Scientists discover a link between heightened iron levels in the brain and the risk of developing Alzheimer's disease.

Researchers are hoping a new therapy can slow, and possibly stop, the progression of Alzheimer's disease.

Scientists in Melbourne say their research has identified a link between elevated iron levels in the brain and the likelihood of developing the disease.

Melbourne's Florey Institute of Neuroscience and Mental Health and the CSIRO have been monitoring more than a thousand brain scans since 2006.

Professor Ashley Bush says the study has now revealed what could be a significant link between iron levels and dementia.

"The accumulation of iron that occurs with ageing sets up some kind of reaction that leads to the actual death of cells and the deterioration of the brain,” Professor Bush said.

Dr Scott Ayton from the institute also participated in the research. 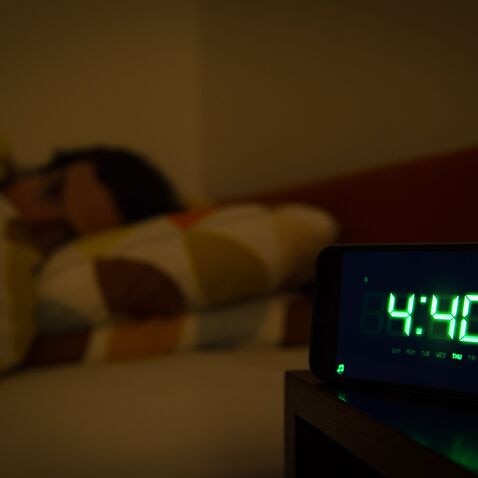 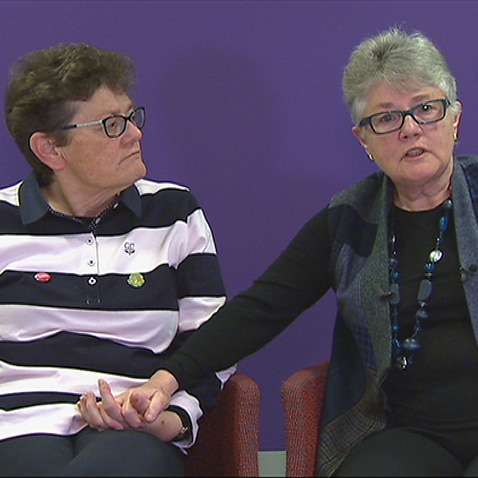 He says the finding will now lead to a simple scan showing iron levels and then a clinical trial of medication on patients.

"We're looking for people with early-stage Alzheimer's disease, so people who have been recently diagnosed.

“We want to recruit these people to see if we can see if this slows the progression of disease."

Alzheimer's Australia's Dr Kaele Stokes says her organisation is cautiously optimistic about the research and the possibility of cutting the $14 billion annual cost of the disease.

"If we don't have any significant changes to the trajectory of the disease, it will cost $36 billion by 2036."

Frustration is the word he most commonly uses to describe the condition, which seems to target his short-term memory.

"Fortunately, they've stayed with me, but, if you asked me what I had for breakfast, I probably can't answer it, and that's very, very frustrating,” he said.

It is also frustrating for his wife of 51 years, Rae Telfer, who says she witnessed her husband's memory gradually fail and his behaviour change.

"He'd always been a very methodical and organised person, and (now) he'd have papers all over the table and not be able to sort them through and put them in the filing cabinet."