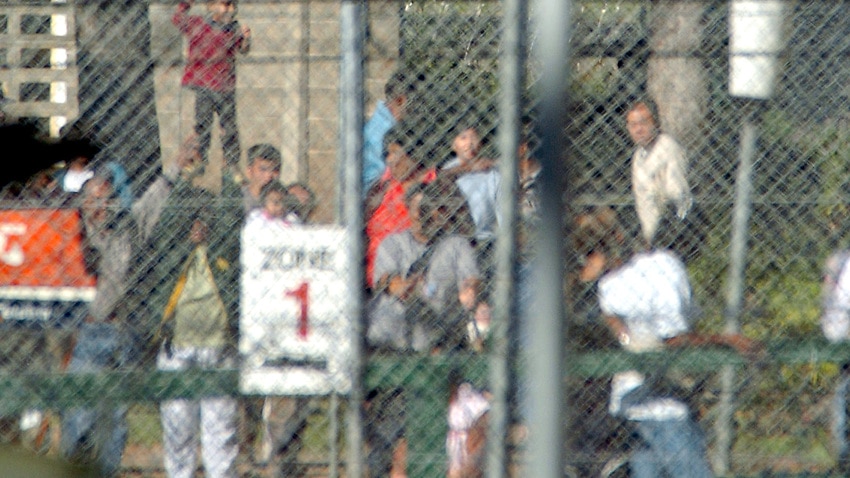 Then Immigration Minister Scott Morrison called the incident "unacceptable", saying the information was "never intended" to be in the public domain.