The Syrian peace talks in Geneva collapsed after just two days of tense negotiations, but the international Muslim community is not ready to give up just yet according to OIC Secretary General Iyad Amin Madani.

Despite the difficulties plaguing the Syrian peace talks in Geneva, the international Muslim community says it remains hopeful the peace process can be resumed soon.

The Organisation of Islamic Co-operation - which has more than 50 member states - has urged the parties to find a truce in Syria. Billions pledged for Syria as tens of thousands flee bombardments

He said mediation was necessary to allow the opposition to find a united voice in the talks.

“It’s important to understand that violent actions, military actions, by themselves will not do the trick, they are not the full answer,” Mr Madani said.

“But that’s all we hear now. All we hear now are statements of how we can bomb more. I have not heard much about creating hope, creating a sense for the future.” 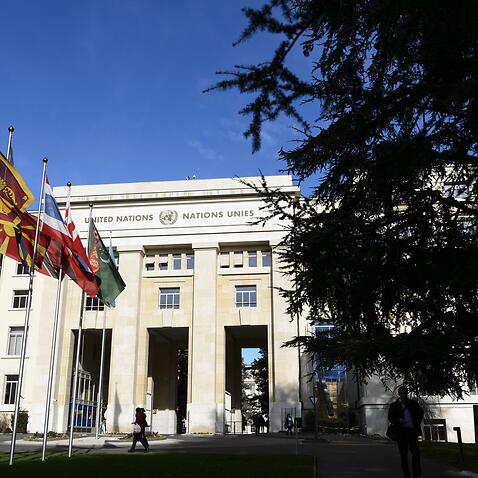 He said the moral responsibility for the Syrian conflict lay squarely with the regime of President Bashar al Assad.

Mr Madani believes it is important to ask who stands to benefit from instability in Syria, Iraq, Egypt and Lebanon.

"All we hear now are statements of how we can bomb more. I have not heard much about creating hope, creating a sense for the future.”

“We have to see who the beneficiaries are,” he said.

“I think if we do that we can find a decisive way of defeating organisations like ISIS.”

However when pressed he refused to name a beneficiary.

Mr Madani, the first Saudi Arabian to hold the position at the OIC, said the collapse of the talks was what he called a really sad example of how the parties, including international players, had not been able to act earlier. 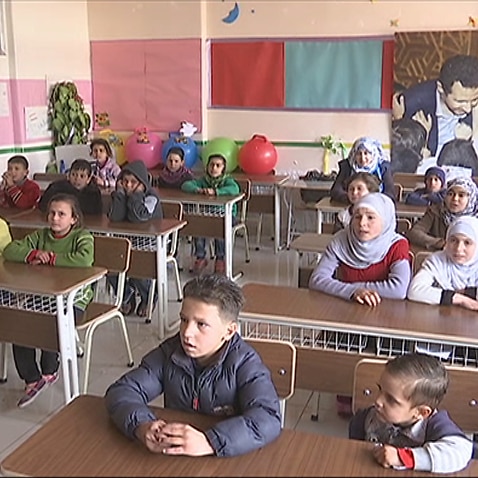 Life in Syria: Children find relief from trauma with magic of music

He said OIC member states such as Turkey, Jordan and Lebanon had shouldered most of the burden for the refugees coming out of the Syrian conflict.

Asked whether countries such as Australia - which has accepted an additional 12,500 refugees, should take more Syrians, he said the OIC was grateful for the assistance provided by a number of countries, but emphasised that the focus should be on ending the conflict.

“We wouldn’t have a refugee problem if the Syria crisis… if the international community, the regional community found the solution,” he said.

Watch an extended interview with Mr Madani above.