With India’s medical system at breaking point, a converted train is bringing hope to the most isolated, including two brothers with cerebral palsy.

The operation is over in minutes. Just a couple of tiny, strategic incisions and four-year-old Aditya’s legs are already in plaster.

He can now walk again.

Without a trickle of blood, the operation changes his life forever. And it almost never happened. Parked at a train station in Latur, in India’s Marathwada region, is the Lifeline Express, a 1990s-era train with mismatched carriages.

Two of them have been converted into state-of-the-art operating theatres. It’s like The Darjeeling Limited meets ER - but with real orthopaedic surgeons - and is the world's first hospital train.

The train travels to the most remote corners of India delivering medical care and surgery to those who otherwise might never cross paths with a doctor.

For India’s poor, like Aditya, it’s the last chance when hope has all but evaporated. 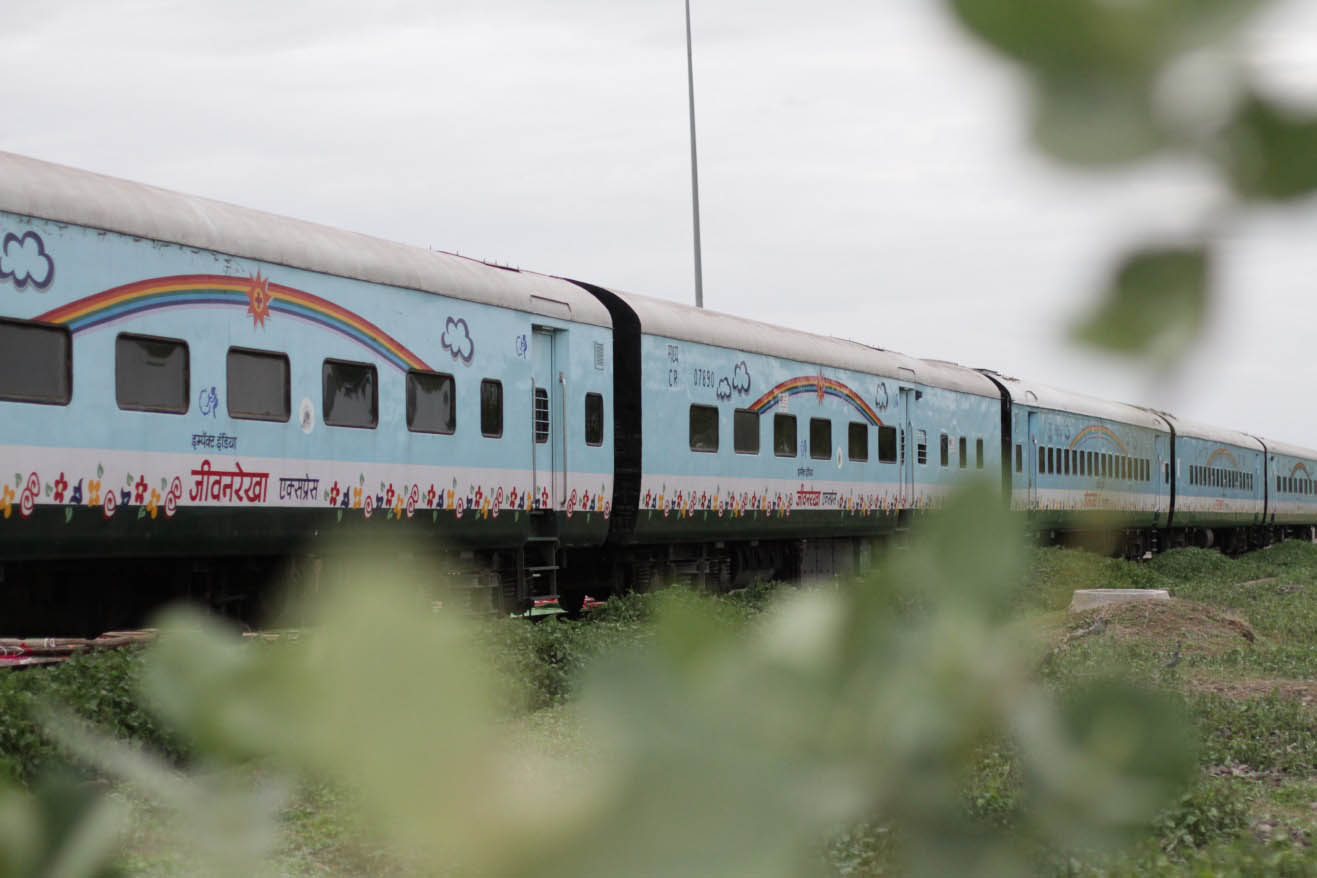 While India has a world-class private healthcare sector, it is prohibitively expensive and urban-centric. And even though the country’s constitution enshrines free healthcare for all, in a country of 1.3 billion people, millions slip through the cracks.

Close to 70 per cent of the population live in rural areas with no or limited access to hospitals and clinics. Cut off by poverty and distance, even the most basic health checks are for many unimaginable.

Trikoli is one such place. Ignored by Google Maps, it’s a tiny village where sacred cows wander empty roads and the grass is swept sideways by monsoon winds.

It’s also where Aditya and his seven-year-old brother Virat have grown up with cerebral palsy. Out here, their family could do nothing but watch as the muscles in their legs grew tight. Twisted and contracted, Aditya could barely walk on his toes before the operation. Virat could not walk at all.

Their parents tried everything to help them, even though they are already living below the poverty line, but it was no good.

“We travelled to so many places,” their father Haridas says.

“Hyderabad, Umargaon, Solapur, we went to every clinic we could. We are daily wage earners, so whatever I earnt in the week was spent on travel alone.”

At home, Haridas says he’s borrowed money from others in the village. He owes close to $4,000 and earns less than $3 a day. 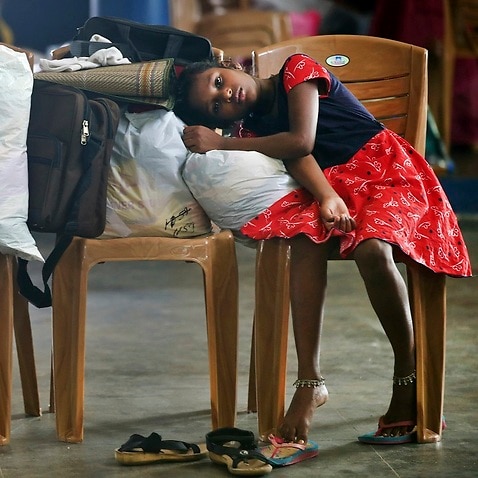 One of the major reasons that India’s poor incur debt is the cost of health care.  With the public system limited to cities and largely overwhelmed, its private practitioners who pick up the slack, meaning the already impoverished have to pay for treatment out of their own pockets.

What’s more, in such remote areas such as Trikoli, patients can be subject to scam doctors.

“We spent 3,000 [Indian rupees] on different kinds of massage oil and tried it for a month but nothing happened. We were conned,” Haridas says. A health worker on the hospital train.
Dateline

Desperation and a little luck led Haridas to the Lifeline Express – nicknamed ‘the magic train of India’, which performs all its operations for free.

As often is the case in India, he found out about it via Whatsapp. His brother saw a flyer for the train on a trip to town and texted him a picture.

Together with his wife, they travelled more than four hours from to meet the train in Latur. Taking a series of buses and trucks and carrying Aditya and Virat the entire way. Without the simple operation to release the tendons in their legs, Aditya and Virat’s bones would have eventually become deformed. Both would have been wheelchair bound by the age of 18 – except, they wouldn’t have access to a wheelchair.

They both return home with their legs in fresh casts, their faces smothered in kisses.

“Did it hurt? Did you cry?” their great-grandmother asks, inspecting their legs and trying not to bump their toes. Crouching with her elbows on her knees, she wipes her eyes with the corners of a red and gold sari and begins to cry.

“It’s like our children have been reborn,” Haridas says.

“All this happened because of the doctors’ blessings. They came to us like God and helped us.”

Watch the full report, India’s Hospital Train, on Dateline, Tuesday 28 August at 9.30pm on SBS. The program is available after broadcast via SBS On Demand.