The Bureau of Meteorology is forecasting hot summer nights for most of Australia between November and January.

Hot summer nights are in store for large parts of Australia in the lead up to Christmas and the start of 2018, the Bureau of Meteorology is forecasting.

The bureau's climate outlook for November to January includes warmer than average nights for Australia's southeast and north, while daytime temperatures are expected to be a bit hotter than usual across northern Australia, Tasmania and southern Victoria.

Eastern Victoria is also forecast to experience a wetter-than-average summer. 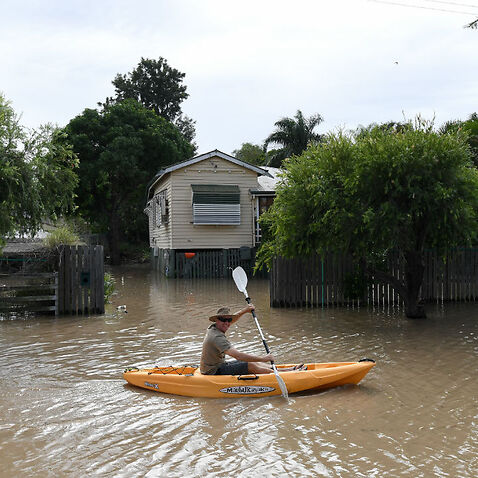 Up to 13 cyclones expected around Australia in the next six months: BOM 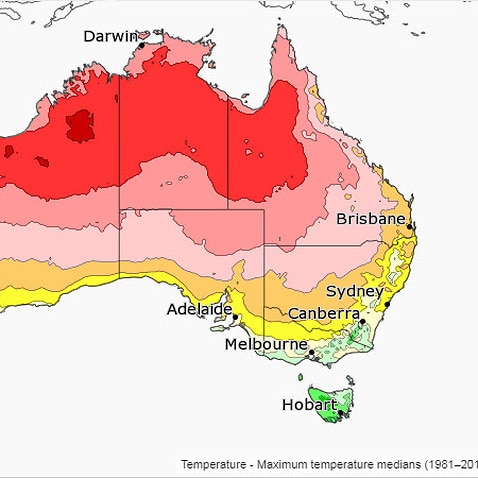 However the rest of the country is expected to remain fairly dry because while Pacific Ocean temperatures are cooling, an expected rise in sea temperatures off Australia's north is now unlikely.

"Rainfall for November to January is showing no particular shift toward a wetter or drier than average period for much of the country and for most areas this means around a 50 per cent chance of above normal rainfall," the weather bureau's senior climatologist Felicity Gamble said on Thursday.