While finding housing can be a big challenge for refugees arriving in Australia, most say they feel welcome in their new home country.

But most struggle to find housing because it's too expensive or they can't speak English.

Only five per cent of newly-arrived refugees responding to a Australian Institute of Family Studies report said they'd felt discriminated against on the streets, public transport or in the community.

Most felt a sense of belonging and welcoming in their new home country, with 80 to 90 per cent rating as good or very good their experience in the six months since arriving in the country. 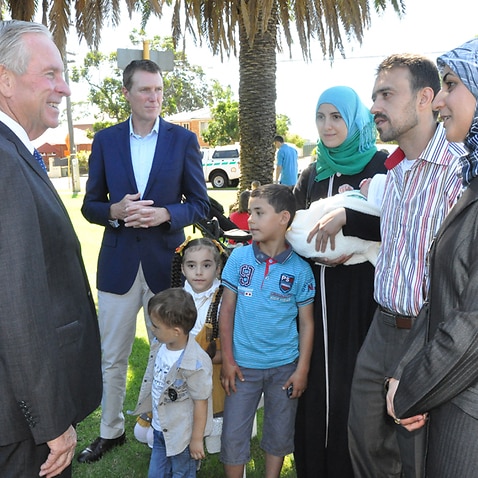 However, costs, language difficulties and a lack of rental references were barriers to finding housing for 75 per cent of those who've recently sought asylum.

A large number said they had moved at least once in their first few months in the country, most likely because their housing arrangements were temporary.

Family plays a big part in helping people start a new life - one of the strongest factors in settling in for refugees was making their children happy, having relatives or finding school opportunities.

The data, released Thursday, comes as Australia welcomes the first wave of about 12,000 Syrian refugees to be resettled across the country as part of an additional intake commitment to deal with the Middle East refugee crisis. 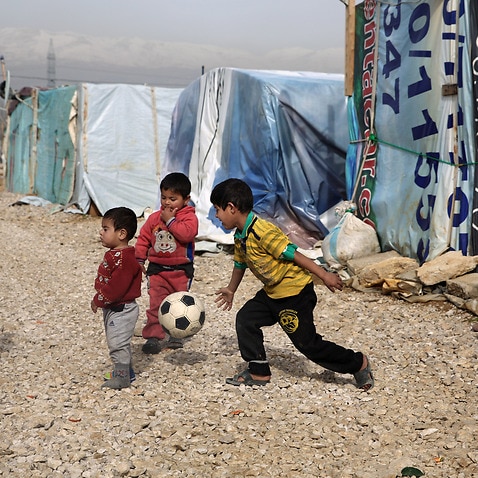 While the survey began in 2013, it will prove an interesting snapshot into the Australian response as Europe struggles to cope with an influx of refugees amid concerns about social cohesion.

Meanwhile, the federal government has set up a fresh-look advisory group to help new arrivals build a life, including improving their English language skills, employment and education prospects.

The newly-named Settlement Services Advisory Council, which advises the government on migrant settlement and social cohesion, is being chaired by refugee advocate Paris Aristotle.