Treasurer Scott Morrison has hinted that housing affordability will be a key part of Tuesday's budget announcement.

Housing affordability remains one of Australia's biggest concerns heading into the federal budget on Tuesday.

"It's every man's dream to own a house, have a family, and retire," Indian-born Aditya Doshi, who's been living in Australia for the past four years, told SBS

"I don't want to be moving from place to place every year or two years, depending on somebody else letting me stay in their property. That's not my cup of tea." 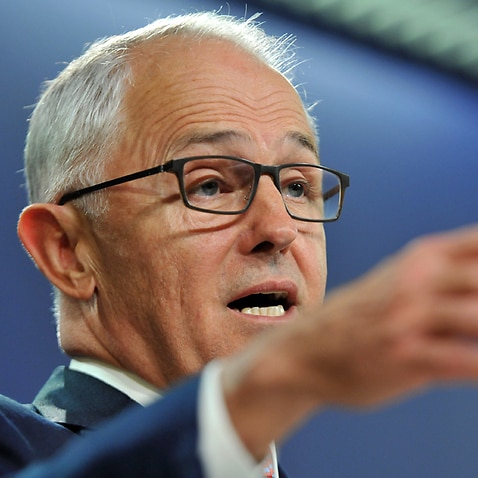 Mr Doshi recently became eligible for Australian citizenship, and was now waiting for his wife's visa to be approved.

When she arrives from India they hope to start a family while paying off a house. But despite being pre-approved for a loan of about $800,000, Mr Doshi's near three-year house hunt has been unsuccessful.

"I would go there for an auction, make a private offer, but then get beaten at the last stage because I'm way beyond my means," he said.

"Prices are soaring through the roof. It's going to cost at least another 10 to 15 per cent over your budget to buy a property in an area you like."

Among the options being considered in next week's budget announcement is a scheme for first home buyers to use their pre-tax income to save for a deposit faster.

So instead of paying more tax, their money would go into a savings account.

"We believe this will incentivise more first home buyers to park more money in there and save more," said Taj Singh, co-founder of advocacy group First Home Buyers Australia. 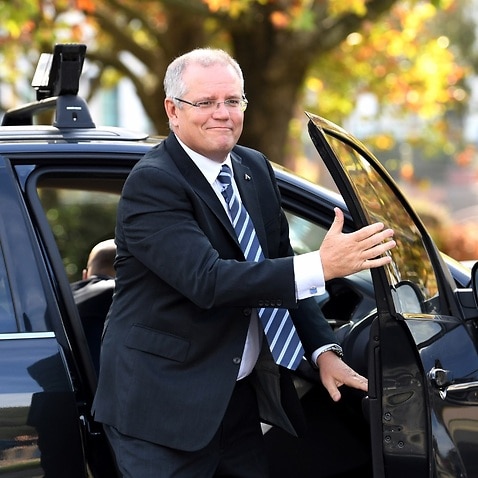 But not everyone is convinced, including housing analyst Dr Dallas Rogers from the University of Sydney.

"They can do one of two things in the budget," he explained.

"If you put more capital into the housing market, that will further push up prices, and that's something we don't want."

The pre-tax income scheme comes after the Coalition was split over a controversial proposal to allow first home buyers to use their superannuation to raise a deposit. Those in favour included Treasurer Scott Morrison and former Prime Minister Tony Abbott. But others, like Malcolm Turnbull, have called it a "thoroughly bad idea".

A better one, according to Dr Rogers, would be to rein in two measures the coalition previously vowed never to touch.

"What I'd like to see them do is wind back some of the incentives that further compound the problem," he said.

"Things like winding back negative gearing, the capital gains tax exemptions. That would be a best case scenario."

Taj Singh agrees, adding the federal government should work with their state colleagues to help level the playing field.

"Rather than just talking about it, they need to actually work with state governments and fast-track the release of land," he said.

"That way there's more supply in the market and therefore puts a downward pressure on prices."

In any case, Aditya Doshi said he won't give up on his dream to one day buy a home.

"These are things which help you, but they should not demotivate you if it doesn't work in your favour," he said. 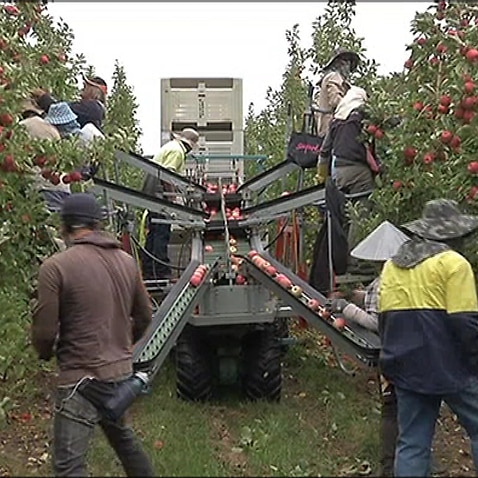