Debney Meadow in Melbourne has just received a $3 million grant from the Victorian government to help assist African-Australian students.

A student-led school sounds like the type of learning environment where homework is banned and soft drink streams from the bubblers.

But for the kids at Debney Meadow Primary School in Melbourne, the student-led approach is cultivating a higher standard of education while giving students a voice.

“They [students] get to tell us if we’re not teaching enough, so if they feel like a teacher is not teaching them to their point of need or that they need to be stretched, they have the right to come and have a conversation with me, or their teacher to make sure their learning is of a higher standard. 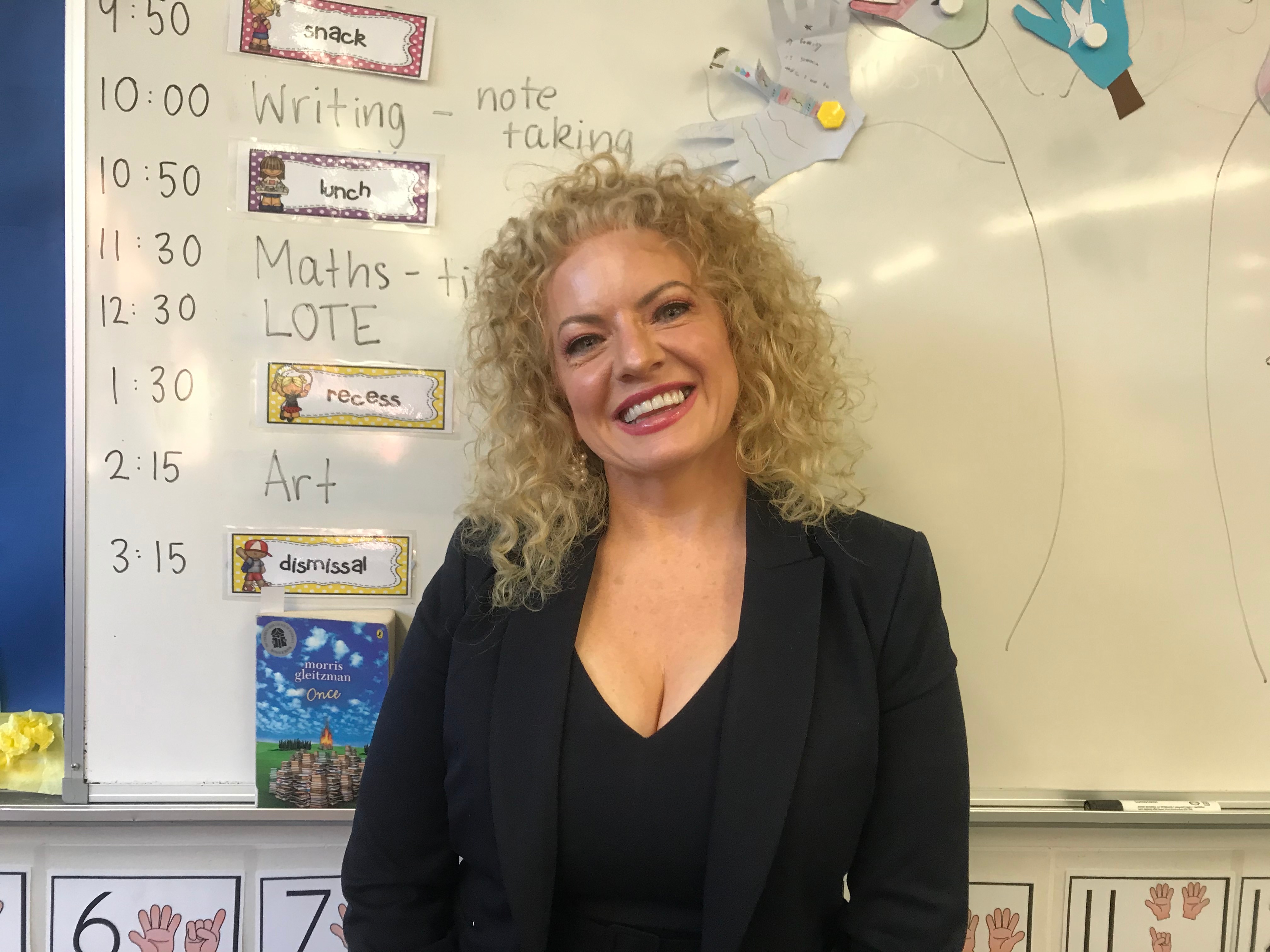 “We have a global style of teaching so even though Victoria is one of the best states for education, we use that, but we also use an inquiry approach model which actually gets kids to own their voice so they’re driving the curriculum.”

“I’ve been here for two years, I like it so much, it has been so beautiful - more than any other school I've ever been. Rachel has been a very nice principal and I just have so much fun.

“I was in Kenya and I lived in Nairobi which was a very nice place but school was a struggle and now it is not.” On Thursday, the Victorian government announced that the school will receive a $3 million grant to assist its high number of African-Australian students.

“We were fortunate enough to be acknowledged as a host school, so the department and some other agencies saw how well we were rolling out our programs, our programs around inquiry and individualised learning that is catered to the child,” Ms Rasmussen said.

“We could actually pause and actually take or create space for our families to come in and actually have a voice on how their children are being educated.”

The school is one of 23 that have been selected to receive a funding boost to provide extra academic programs like a homework club, and extra staff that will help students become more engaged.

Victorian Multicultural Affairs Minister Ros Spence said the funding was a part of an important initiative.

“I am so proud of our partnership with African communities under the Victorian African Communities Action Plan and our work so far – this is making a real difference in the lives of so many young people.” 90% of the students at Debney Meadow Primary School are of African heritage.
Bernadette Clarke/SBS News

Many of the kids who go to Debney Meadow have had to overcome obstacles such as fleeing their home country to pursue a safer life in Australia.

Over 90 per cent of the students attending the school are of African heritage.

With English as a second language, meeting the required NAPLAN age-appropriate literacy standards is one of the major challenges many of the kids face.

However, Ms Rasmussen said that lacking English skills does not define whether a student is smart or not, especially when many of her students are bilingual.

“Our community comes from a reality vastly different from our reality but within saying that - why we need the best educational system here is because they’re coming in with little English, but that doesn’t mean they’re not smart. "They’re actually coming in at a higher rate, it’s just English gets in the way,” she said.

Biong Deng Biong of Edmund Rice Community and Refugee Services will be helping students from the school with their homework.

“We help children through education by creating a safe environment where learning can be promoted, providing one-on-one learning.”

“Edmund Rice tries to bridge that gap, ensuring they provide a little bit extra support where children feel confident, build relationships, improve their academic outcome and feel a sense of belonging to a bigger community.” Coming from a difficult background himself, Mr Biong understands the struggle that a lot of the kids are going through.

“I’ve had a lot of educational disadvantages coming from a refugee background,” he said.

Mr Biong told SBS News that the homework club will be for more than just study.

“This keeps them out of crime, builds their self-esteem, helps them to be a successful citizen of this country, they feel belonging," he said.

“If they feel belonging they will succeed." “Usually other schools, you’re not like the ‘other kids’ but this school is multicultural, you fit in really nicely. If you’re from a different country, you can come here and feel welcome, we treat everyone the same,” he said.