Malcolm Turnbull's son asked the Labor candidate for Wentworth "what can I do to help?" after his father was deposed as prime minister.

The Labor candidate vying to replace Malcolm Turnbull as the member for Wentworth says the former prime minister's son offered to help him soon after the leadership ballot.

Tim Murray says he reached out to Alex Turnbull shortly after his friend's father was deposed as prime minister. 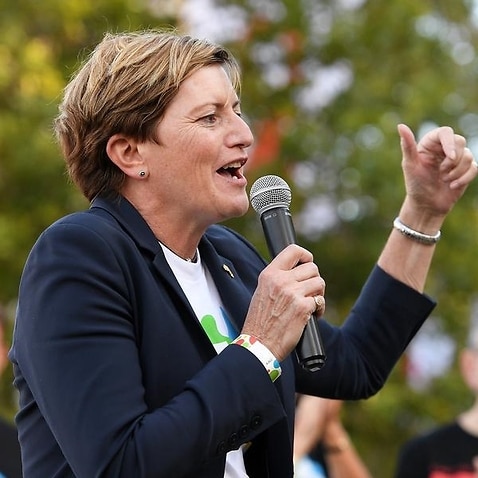 "He said 'what can I do to help?' and I said 'oh I'm not sure it's early days' and then boom off he went," Mr Murray told AAP on Monday.

"Alex is a pretty independent thinker just like his dad. I doubt Malcolm is feeling a lot of love for the Liberal Party at the moment."

Alex Turnbull has taken to Twitter to encourage people to donate to the Labor Party ahead of the Wentworth by-election saying it's the best "bang for the buck" they'll get.

Best bang for the buck you'll get in political donations in your life. Tight race, tight margin for government, big incremental effect whatever happens. If you want a federal election now this is the means by which to achieve it. https://t.co/YgTQGhQwBa

He is also sharing ALP campaign material via social media.

Mr Murray - a businessman who spent years working in China - says Malcolm Turnbull would be one of the first people he'd hope to speak with if he were to win the harbourside seat.

"He has been the most popular member for Wentworth in history, he is really loved around here," the 50-year-old said.

A recent opinion poll has the Liberal and Labor parties at 50 per cent on a two-party preferred basis in a sign voters could punish the government for dumping Mr Turnbull. But Mr Murray isn't entirely convinced.

"It has at least become contestable but, put it this way, I'm not looking at real estate in Canberra yet," he said.

"Before Malcolm Turnbull resigned there was absolutely no way on earth that it was winnable."

The Liberal preselection battle for the blue ribbon Sydney seat has become a three-horse race after Tony Abbott's sister pulled out.

Christine Forster last week declared her intention to put her hand up for Wentworth, after being encouraged by her brother and several party members. 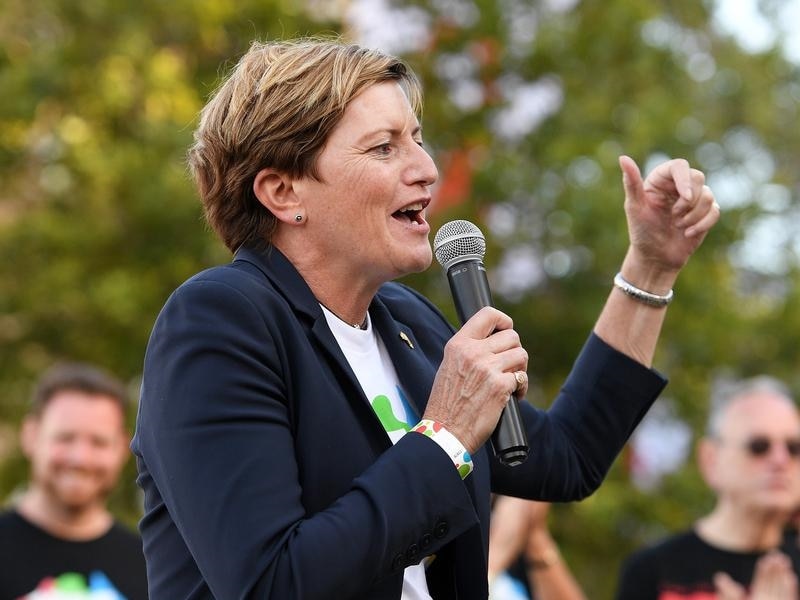 Tony Abbott's sister Christine Forster has pulled out of the race for Wentworth.
AAP

But the City of Sydney councillor pulled out on Monday after her campaign became the focus of suggestions "that it was a proxy for division within the Liberal party".

"That is not the case, but to avoid any such perception, I will be standing aside and giving my full support to the successful candidate," she posted on Facebook on Monday.

The former Liberal MP for Wentworth Peter King, who lost preselection to Mr Turnbull in 2004, has confirmed he will try again.

"I'm nominating for the Liberal party," he told Sydney radio 2GB on Monday.

Mr King added it was his "melancholy duty to put the national interest first before ego".

Sydney business owner and City of Sydney councillor Angela Vithoulkas is standing as an independent.

Another City of Sydney councillor - independent Kerryn Phelps - is considering whether to stand or not.