The Facebook check-in tool is being used en-masse to protest against the construction of the controversial Dakota Access Pipeline through land deemed sacred by Native American Indians.

More than a million people have checked-in at Standing Rock Indian Reservation, which is the site of ongoing protests against the construction of a $3.7 billion gas pipeline through the reserve considered sacred by Native American Indians.

The sudden check-in influx came following the circulation of a post which called on people to use the function at 'Standing Rock' as a way of countering what it called police "attempts to disrupt the prayer camps" by "targeting" protesters.

Protests, which date back to 2014, relate to the pipeline's location under the  Missouri River, the primary drinking water source for the Standing Rock Sioux, a Native American tribe of around 10,000 people.

The pipeline is a project of the Texas-based Energy Transfer Partners project, and if completed, would cross four US states.

People continue to check in from across the US and worldwide. 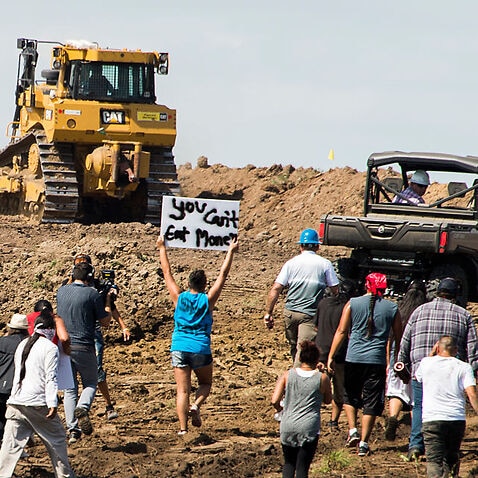