In China marriage is illegal for same-sex couples, leading to a widespread practice of people hiding their sexuality from their partners. Now a lesbian couple are launching an app they say can help solve the problem.

In China getting married and having children is not so much a choice as a duty, but marriage is illegal for same-sex couples.

This has lead to the widespread incidence of tongqi, a term which translates as ‘homowife'. It is a short-hand way to say 'wife of a homosexual' in Mandarin, and is used to describe straight women who unknowingly marry gay men.

According to a recent report there are 16 million such women in China. But now a new generation of young LGBT Chinese have developed a practical solution to the problem.

Last year Wang Lin (not her real name) discovered her marriage was a based on a lie. For 10 years her husband hid his true sexuality from her.

“Over the years my suspicion grew. When it was confirmed I was stunned and furious. I felt betrayed,” she said.

Dr Zhang Beichuan spear-headed the research from China’s Qingdao university. He has been studying tongqi for 20 years and said that he has found many women in such situations suffer from mental illness and domestic abuse.

“These women bear a lot of hardship and many suffer from severe depression. Some have even taken their lives,” he said. Ms Wang sought advice from Dr Zhang before separating from her husband and applying for a divorce.

She told SBS it’s been a relief to learn she’s not alone, but wishes she knew about the existence of tongqis earlier.

“I can't go back in time and choose another family, I don't have that chance.”

She said there needs to be more discussion about the problem in the gay community, as well as China at large.

“In my husband’s situation, or most gay people, if they admit they're gay I believe any normal woman wouldn't choose to marry them… They think society requires them to marry so they have the right,” Wang said.

Getting married and having children is considered a must in traditional Chinese culture. But same-sex marriage is illegal and children born out of wedlock are denied a ‘hukou', a local passport which guarantees access to services such as education and hospitals.

While China’s 40 million gay community have experienced increasing acceptance over recent years, homosexuality remains a taboo within many sections of Chinese society. Homosexuality was illegal in China until 1997 and was listed as a mental disorder until 2001.

“Of course Chinese society is still developing, but the gay husbands involved must accept responsibility, because by doing this they trample on womens’ rights. In many instances the tongqi women are blamed or shamed when really they are the victims.” 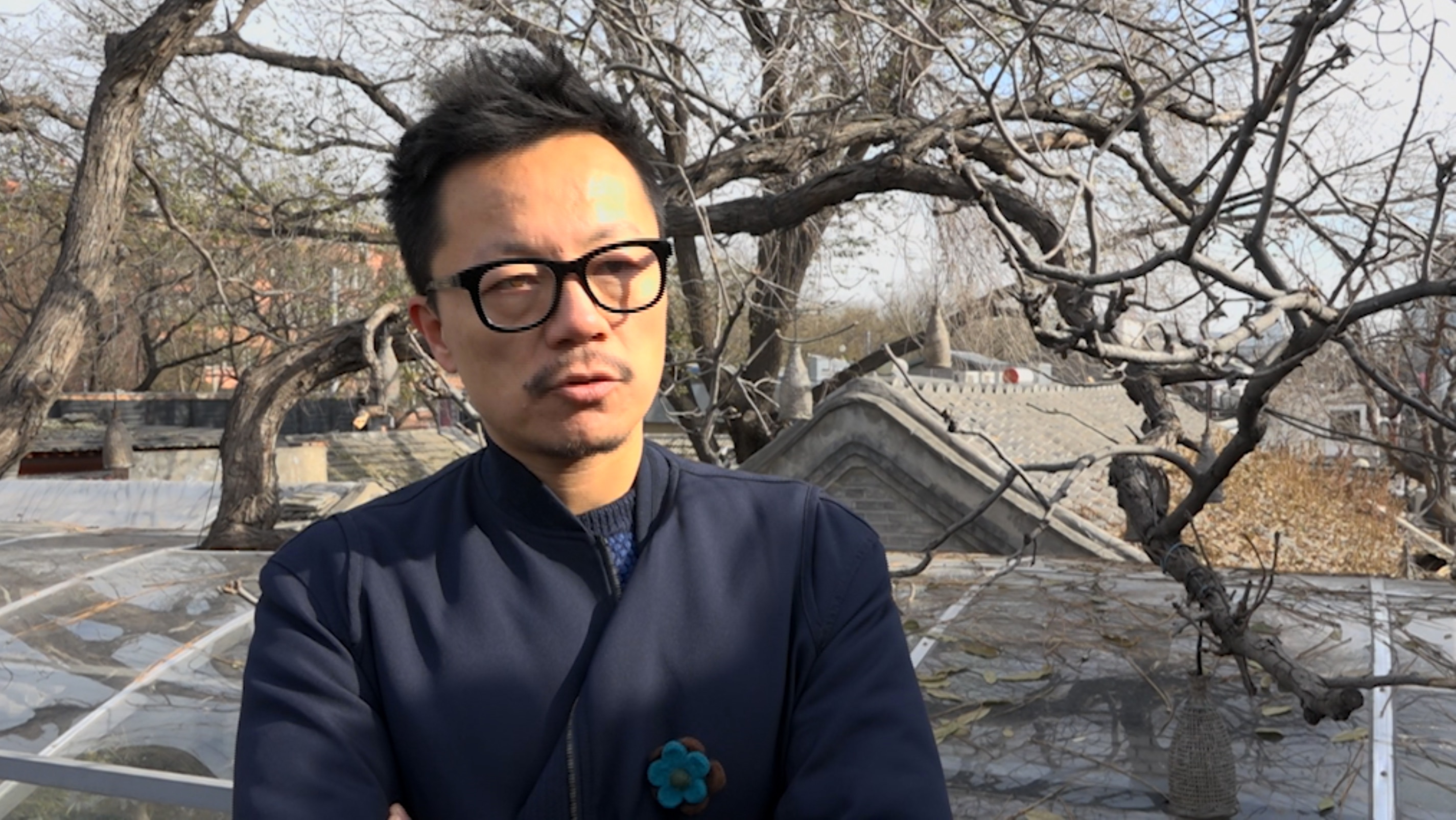 Gay rights advocate Wei Xiaogang said gay men can’t be solely blamed for the tongqi issue, when the real problem lies with China’s strict expectations when it comes to marriage.

“It’s unfair to just point fingers at gay men when it comes to tongqi. In China it’s very hard to overlook the requirement of marriage. Many families want their bloodline to continue and the single-child policy means there’s a lot of pressure on all young Chinese today. On top of that many parents see married children as a sign of successful parenting,” Mr Wei said.

The pair are set to launch a China-based smartphone app called iHomo, which was designed to facilitate marriages of convenience or ‘cooperative marriages’ between gay men and lesbians.

“Many LGBT couples in China are discriminated against when it comes to many things, like finding a home to rent or buy, or getting a job," Ms Yi said.

"In China, society is really geared towards married couples, so our app helps the LGBT community feel more accepted and a part of that.”

Though there are already similar apps on the Chinese market, the couple say iHomo emphasises privacy – users can only be invited to join and are vetted before being added to the social network.

Both Ms Yi and Ms Ou have been active in organising events for the lesbian community in Beijing for three years, they said they have helped to facilitate 60 successful cooperative marriages offline.

“Terms are agreed to beforehand quite clearly so both parties know what to expect going forward. Everyone has different needs, maybe some want only a marriage certificate, others want a ceremony, and a third group want kids. It’s complicated but it can work.”

Ms Ou knows first-hand how cooperative marriages function. She herself is married to a gay man, and Ms Yi was a bridesmaid at the ceremony.

“My mother was so happy that day, and really that’s what matters most,” she said.

“My cooperative husband is a simple guy, great and easy-going. We often hang out together and help one another, he is just like family.”

Ms Yi and Ms Ou travelled to the US to get married last year, but now they’ve returned Ms Yi is looking for a cooperative marriage partner of her own.

“My mother knows I’m gay, but her parents - my grandparents - don’t. So they are still giving her a lot of pressure about me not having a husband yet.”

Ms Yi came out to her mother about her sexuality when she was in high school, something she would not advise to other young Chinese.

“From my personal experience the pressure and pain your parents suffer after you come out are immeasurable. My mother’s health deteriorated and she didn’t talk to me for 10 years. It’s only recently that we’ve started to communicate again.”

Gay rights advocate Mr Wei said he hopes LGBT Chinese will push for wider acceptance, rather than accept cooperative marriages, but acknowledges that it can help prevent the tongqi problem.

Ms Yi said she thinks about it in a similar way: “Cooperative marriage is not the ultimate goal. But it allows our lives to be happier now."

Dr Zhang said anything that encourages discussion of the issue is positive.

“The Chinese public is developing and becoming diverse, and more accepting of diversity. But it’s still the case that they become indifferent when tragedies or problems don’t involve their own interest. In 2015 a 21 year-old tongqi took her own life. There was no response from society and this needs to change.”