A huge fire has destroyed one of the biggest migrant camps in France housing 1500 people, which started after a brawl involving hundreds of Afghans and Kurds, officials and police said Tuesday.

The Grande-Synthe facility near the northern French port of Dunkirk was the only one in the area and provided hundreds of wooden huts for shelter, as well as cooking facilities and showers.

"There is nothing left but a heap of ashes," Michel Lalande, prefect of France's Nord region, told reporters overnight as firefighters battled the flames which were visible from several kilometres away.

Firefighters said at least 10 people had been injured in the inferno, which followed an outbreak of fighting that required riot police to intervene. 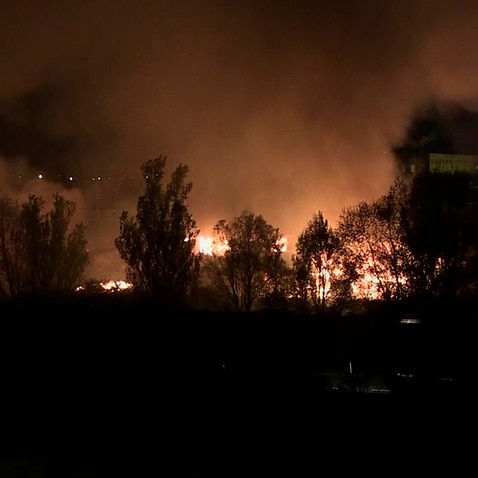 The scale of the destruction became clear in the morning, with only 70 out of 300 huts and a handful of communal buildings still intact. The others were smouldering embers or burned beyond repair, along with their contents.

The camp, built by the humanitarian group MSF (Doctors Without Borders), opened in March 2016 over the objections of the central government, which announced plans to close it in March.

Scramble for other accommodation

For more than a decade France's northern coast has been a magnet for refugees and migrants trying to reach Britain, causing tension between the two neighbours.

"There must have been fires deliberately set in several different places, it is not possible otherwise," said Olivier Caremelle, chief of staff of Grande-Synthe mayor Damien Careme, an environmentalist who supported the building of the camp last year.

"It seems that it is related to fights between Iraqis and Afghans," he said.

One resident, Emal, told AFP that the fighting had started after a football match between Afghans when the ball struck a Kurd from Iraq "who insulted the Afghan people". The remains of burnt huts at the Grande-Synthe migrant camp outside the northern French city of Dunkirk after a huge blaze destroyed the camp. (AFP)
AFP

The Afghans tried to catch him but he managed to escape before returning with a gang of armed friends, Emal said.

A police source, speaking to AFP on condition of anonymity, said there had been several bouts of fighting which culminated in a massive brawl involving around 600 people at 9.30 pm (1930 GMT) Monday.

The loss of the camp left local authorities scrambling to find alternative accommodation for the residents, most of whom were fleeing war or poverty in the Middle East or Afghanistan.

Around half of the residents were hastily lodged in public gymnasiums overnight.

Local association Auberge des Migrants warned that it had been unable to find many minors who were previously in the camp.

"Our volunteers were telling us that there had been tensions for weeks linked to the overpopulation of the camp," Auberge des Migrants vice president Francois Guennoc said.

The number of people in the Grande-Synthe camp had swelled since the destruction last October of the squalid "Jungle" camp near Calais, about 40 kilometres away.

"Since the closure of Calais, there isn't any other reception centre on the coast," said Guennoc. 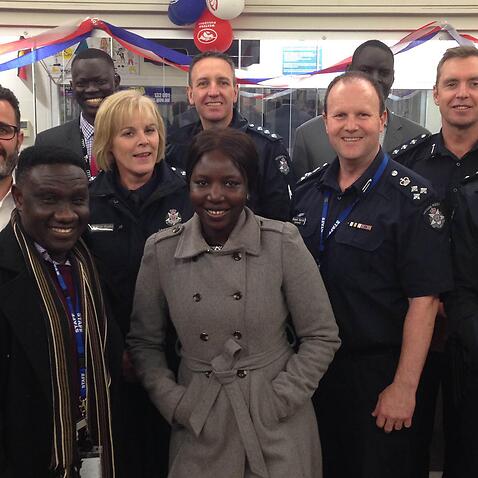 According to several witnesses, disagreements arose after an increase in the number of Afghans who arrived from the "Jungle" camp.

"I thought it was normal that the Kurds were here, it was their camp, and we [Afghans] had Calais," Emal told AFP. "But Calais doesn't exist any more."

The Afghans were apparently unhappy at being put up in the communal kitchens while the Kurds slept in chalets, local sources told AFP.

The brawl was the latest in several violent incidents at the camp, with police intervening last month after five men were injured in a fight. Another man was stabbed in November.

The government also believes the camps encourage people to travel to northern France where they seek to break into trucks heading to Britain or pay smugglers to help them get across the Channel.

Migrants have been encouraged to register asylum applications in France, but many are determined to travel to Britain for family or language reasons, or because they believe work opportunities are more plentiful in Britain.

Repeated break-ins around ports in northern France have caused delays to travellers and truck drivers. Local residents have also complained about the damage done to the image of their area. 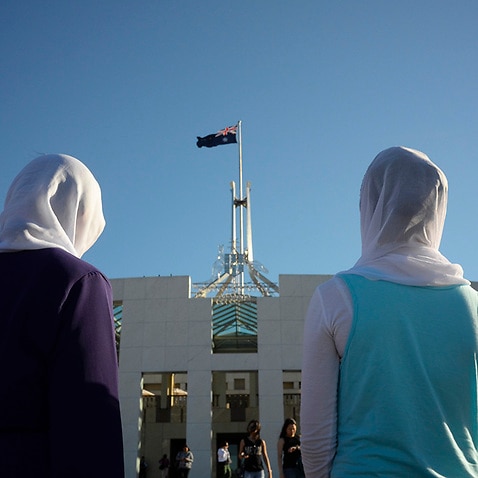 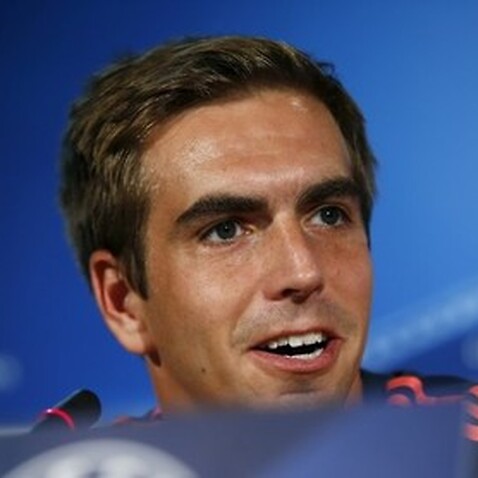