Firefighters who battled bushfires have been honoured during Melbourne's Australia Day ceremony.

Thousands of Victorians have taken part in the official Australia Day parade to celebrate the state's cultural diversity - with firefighters who battled the blaze at Mallacoota, in the state's east, leading the official parade through the city.

The bushfire at the small coastal community left thousands trapped on the beach while the smoke from the blaze blocked the sun.

"Very emotional, huge honour. Especially seeing the crowd and the appreciation that came from that," Mallacoota Fire Brigade captain Rod Lewis said of leading the parade. 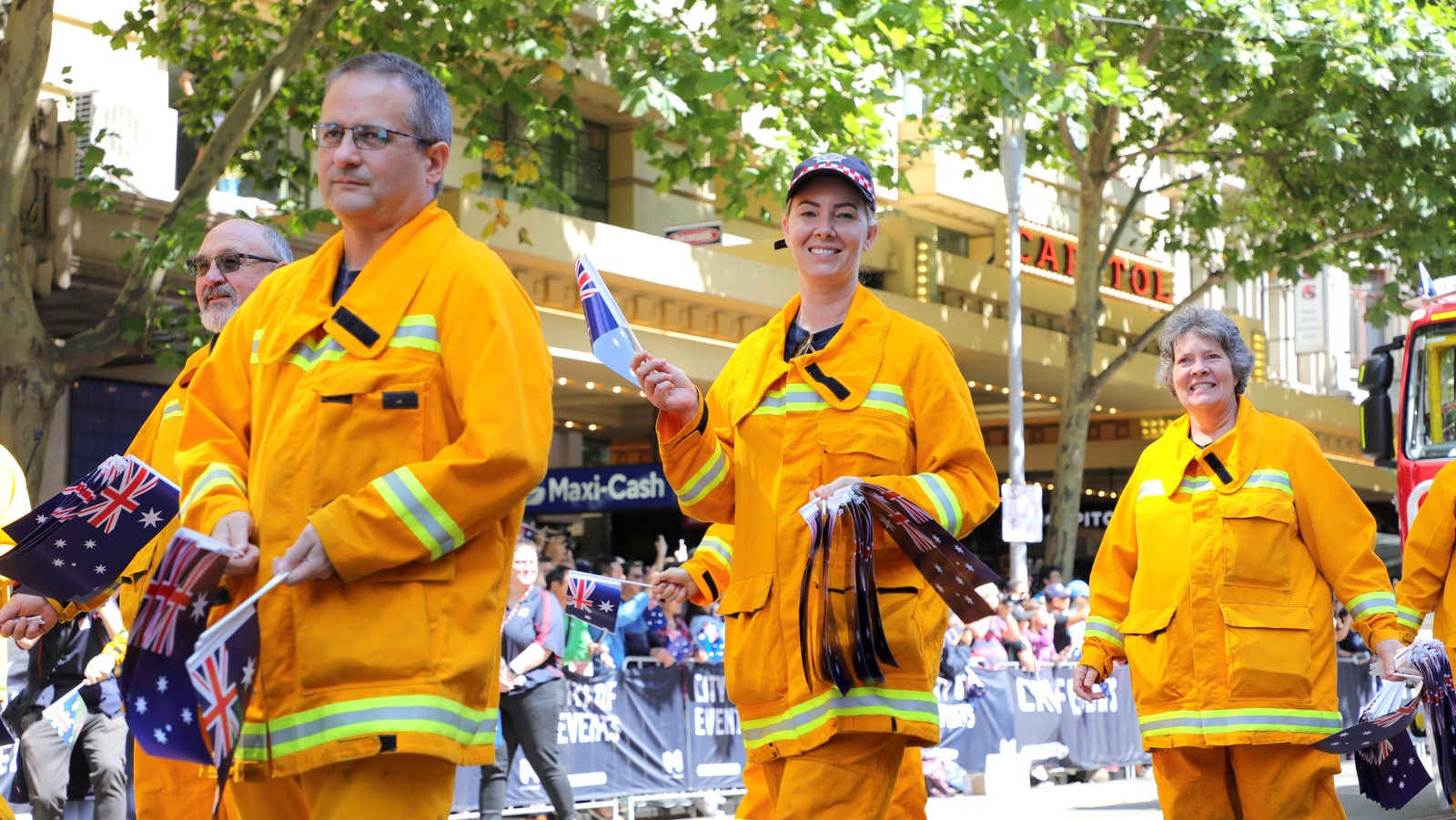 Firefighters carry Australian flags as they are honoured at the march in Melbourne.
Aaron Wan/SBS News

"Our primary focus was the loss of life, keep it to absolutely none and we done that. That was our motivation," he said of the battle to save the isolated community.

Victoria's Premier Daniel Andrews addressed the official flag-raising ceremony and paid tribute to those who worked to tackle the bushfire crisis. 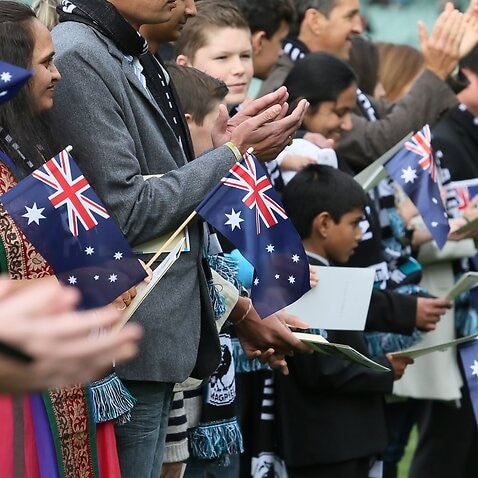 "This Australia Day is special, it's a little bit different because we have seen in the last few months the most extraordinary examples of courage and kindness, compassion and capability...and so many acts of generosity," Mr Andrews said. 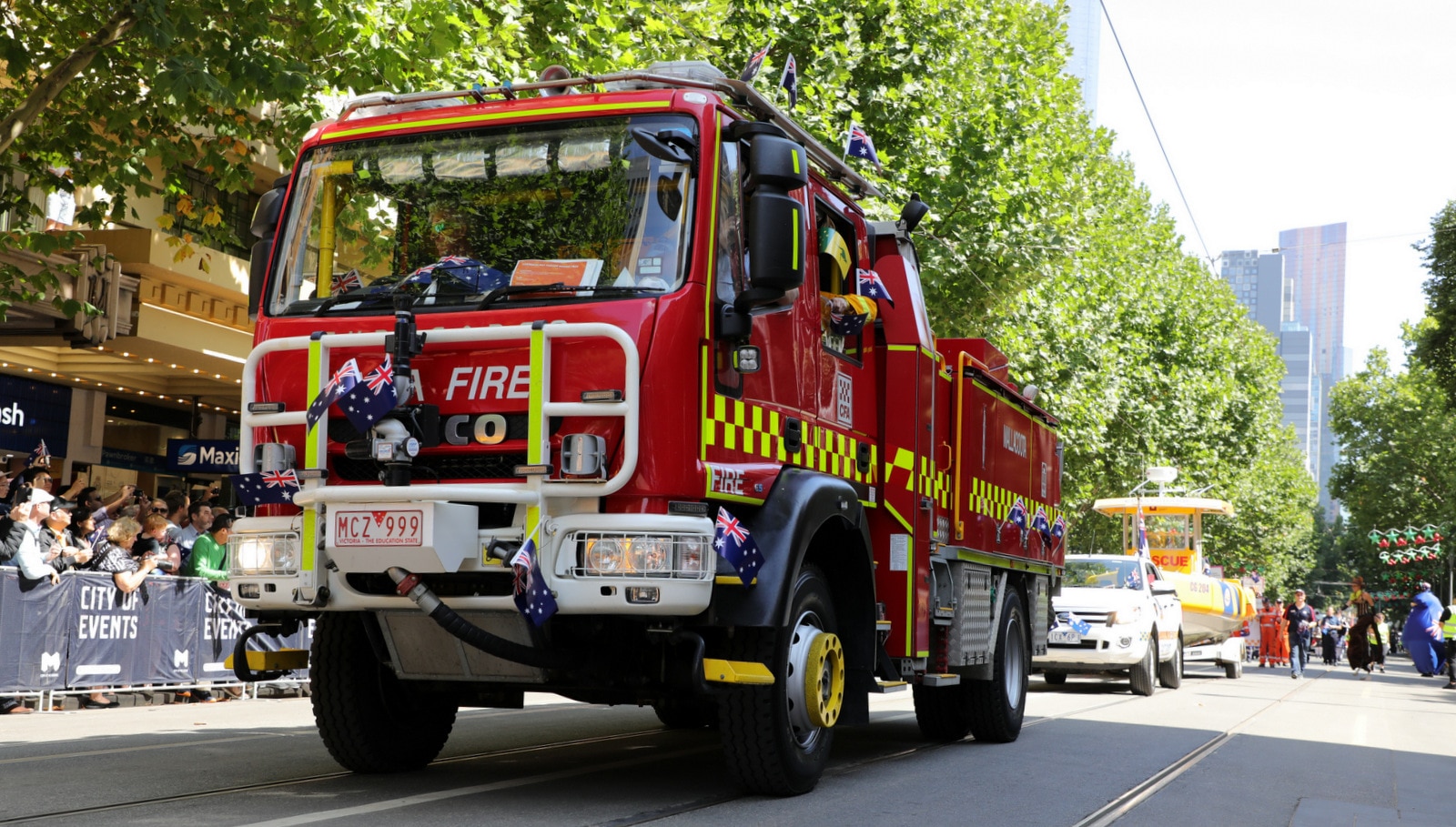 He thanked the emergency services workers and defence force personnel for their service during the bushfire crisis and noted it was still ongoing.

"We have seen the worst of nature and the best of the Australian spirit," he said. 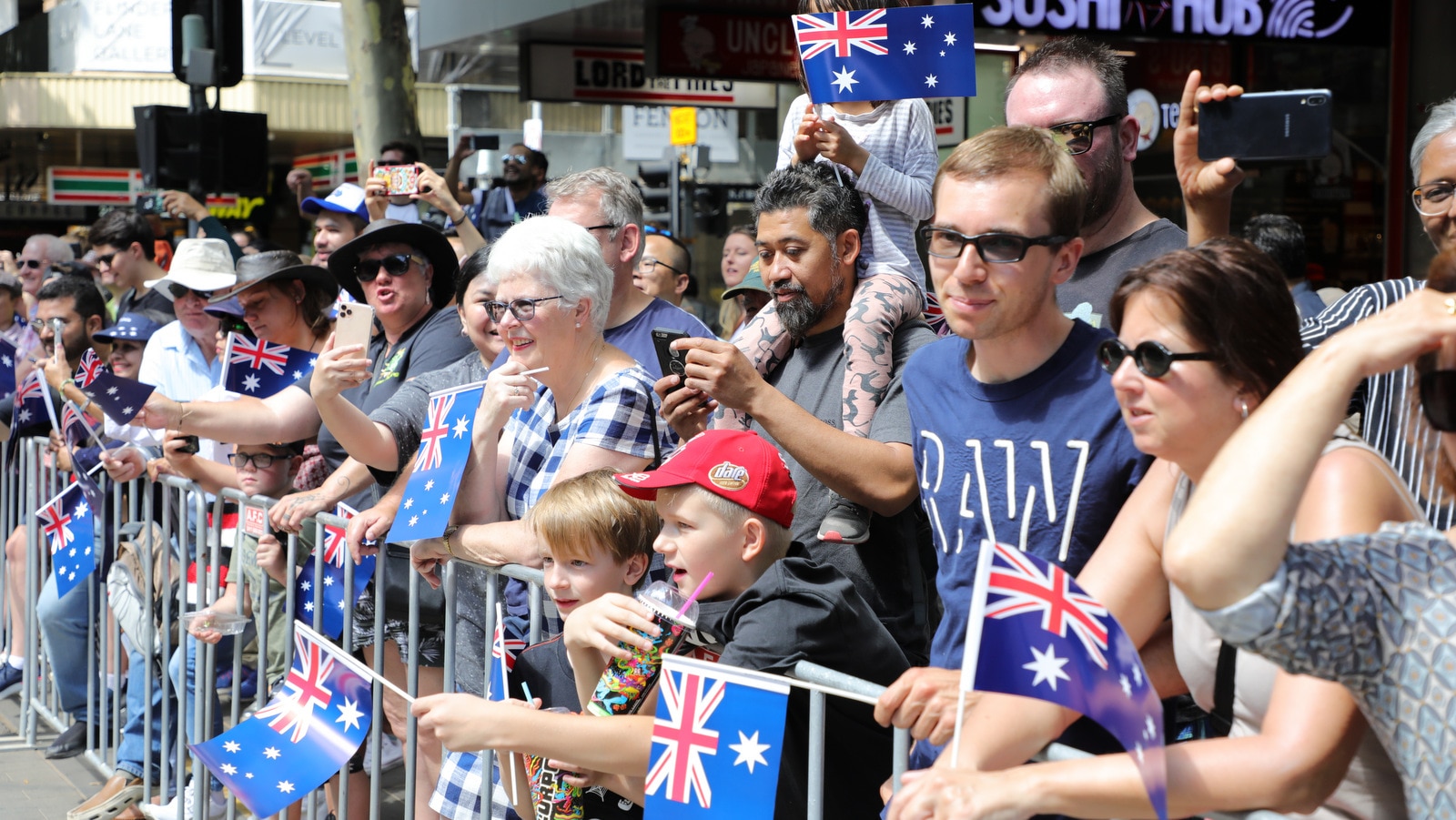 The fire crews were joined by representatives of Australia's rich cultural background, with many donning traditional to sing and dance through Melbourne's streets. 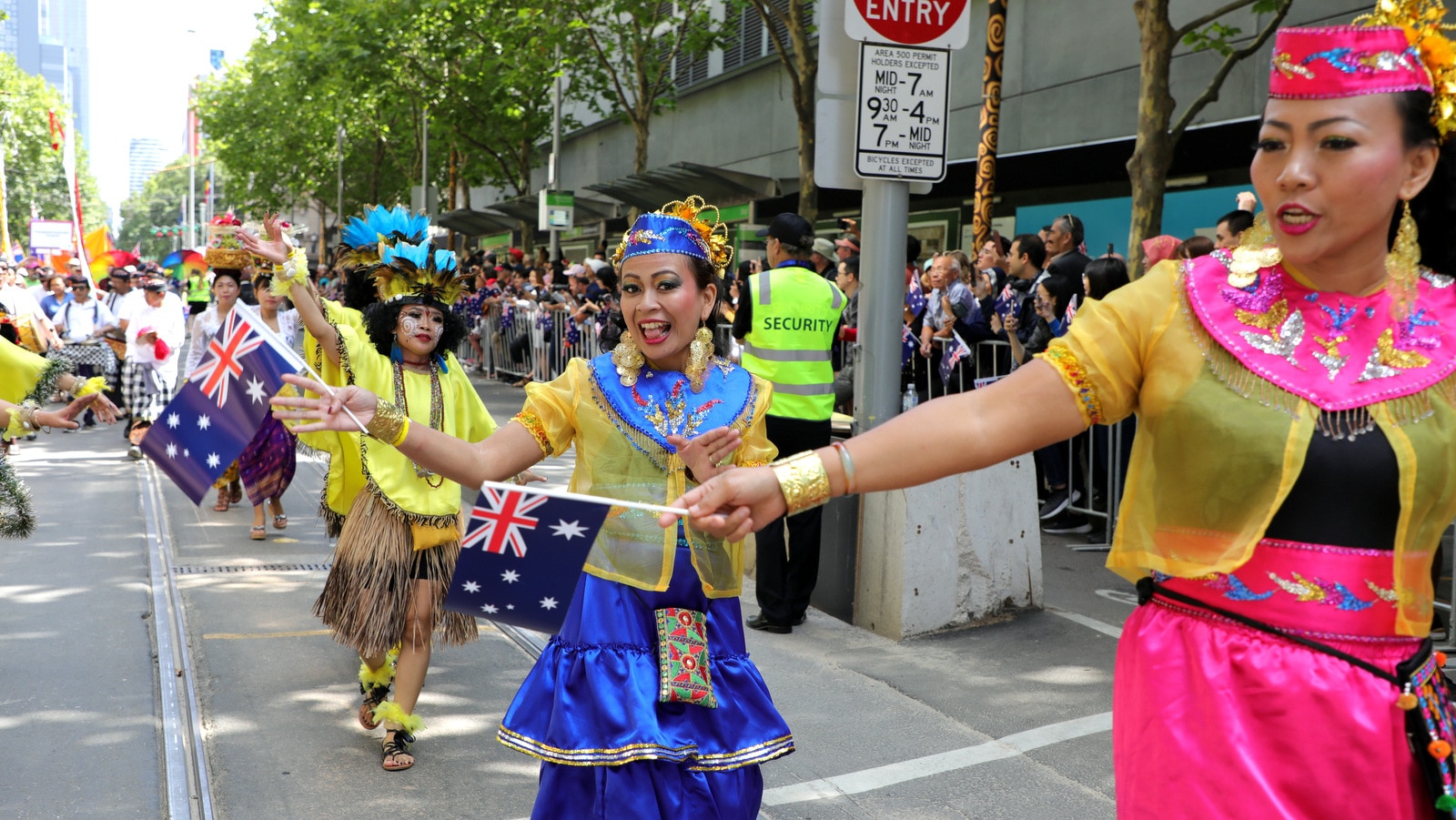 A fireworks show originally planned for the event was cancelled earlier this month because staff at Parks Victoria - which support the display - have been flat out dealing with the state's bushfire crisis.

Thousands of people rallied at Parliament House in Melbourne to mark Invasion Day - to counter the celebration of the arrival of the First Fleet in 1788. 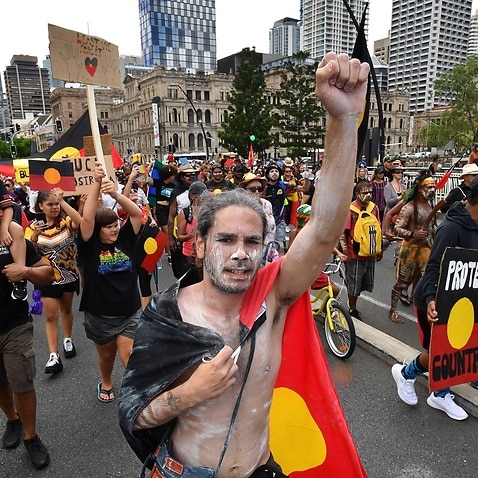 Indigenous speakers addressed the crowd and told those assembled 26 January was a day of mourning.