Hundreds have gathered in Brisbane in solidarity against domestic violence after a mother and her three children were killed by their father on Wednesday.

Hundreds of people have rallied outside Parliament House in Brisbane calling for more action to curb domestic violence.

It comes after the murder of Hannah Clarke and her three children at the hands of their father on Wednesday.

Advocates made emotional pleas for social and political change at the rally, which comes after Ms Clarke became the eighth woman killed by domestic violence in Australia this year.

Natalie Hinton, whose daughter Tara Brown was murdered in a domestic violence attack on the Gold Coast in 2015, spoke at the rally.

"We can all do something. Please don't stand and watch - stand and listen," she said.

"We need to come together as a whole, a community, a nation, a government.

"Talk to your children, educate them. This is not right."

The rally was organised by the Red Rose Foundation, an advocacy group for domestic violence victims.

Foundation CEO Betty Taylor told the crowd that a conversation about male violence against women was needed to stop the continuing problem.

The crowd applauded several times during a speech from domestic violence expert Brian Sullivan, who spoke on the importance of fixing gaps in the justice system. 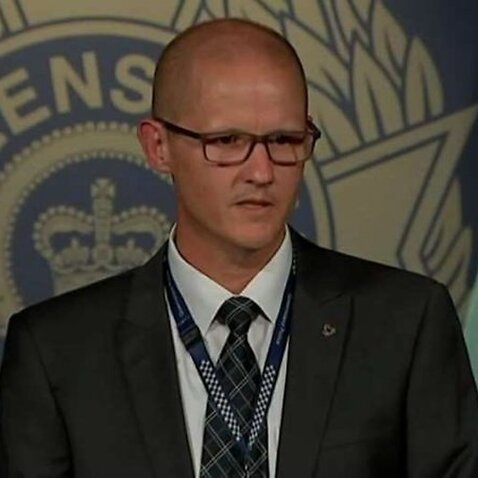 "In terms of men who do not comply with court orders or domestic violence orders there seems to be very weak consequences," he said. 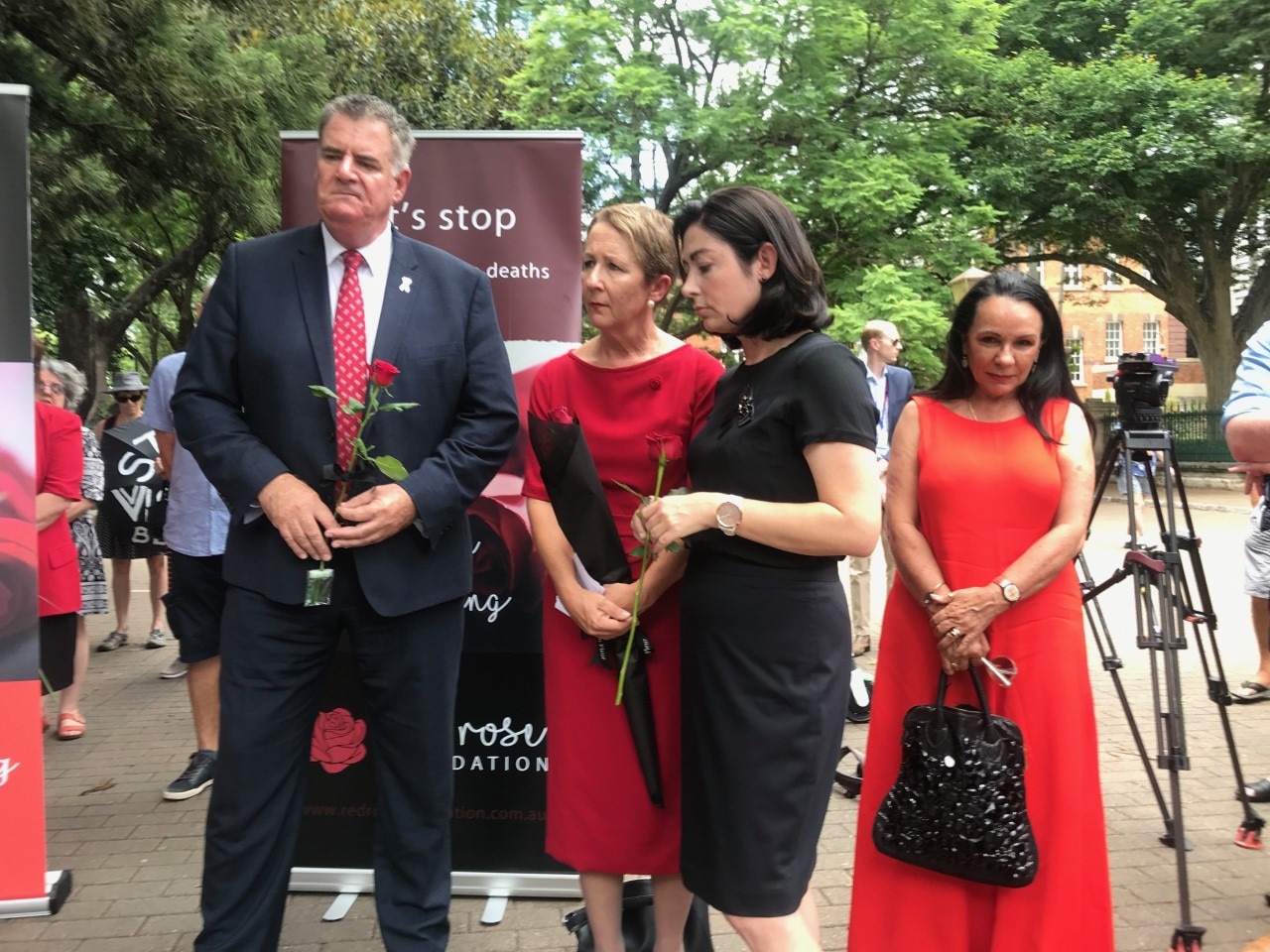 "To me that sends a message that our system is not taking domestic violence very seriously.

"If we react best with a slap on the wrist, we're actually saying to men violence against women doesn't really matter."