There are no reports of deaths in Cuba from Irma but authorities are trying to restore power, clear roads and warning people to stay off the streets of Havana.

Hurricane Irma ripped roofs off houses and flooded hundreds of kilometres of coastline as it raked Cuba's northern coast after devastating islands the length of the Caribbean in a trail of destruction that has left 22 people dead so far.

As Irma left Cuba late on Saturday and directed its 195km/h winds toward Florida, authorities on the island were assessing the damage and warning of staggering damage to keys off the northern coast studded with all-inclusive resorts and cities, as well as farmland in central Cuba.

There were no immediate reports of deaths in Cuba - a country that prides itself on its disaster preparedness - but authorities were trying to restore power, clear roads and warning that people should stay off the streets of Havana because flooding could continue into Monday. 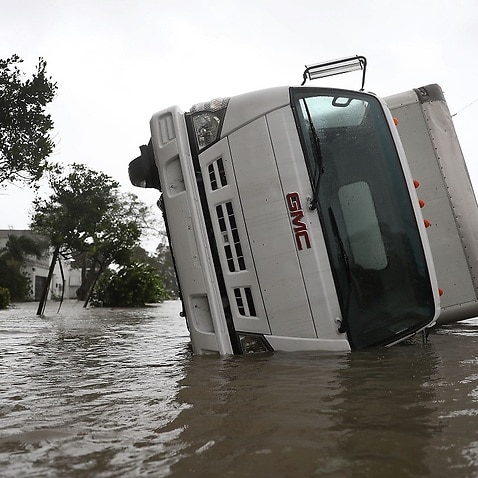 Residents of "the capital should know that the flooding is going to last more than 36 hours, in other words, it is going to persist," Civil Defense Colonel Luis Angel Macareno said late on Saturday, adding that the waters had reached at about 600 metres into Havana.

As Irma rolled in, Cuban soldiers went through coastal towns to force residents to evacuate, taking people to shelters at government buildings and schools - and even caves.

Video images from northern and eastern Cuba showed uprooted utility poles and signs, many downed trees and extensive damage to roofs. Witnesses said a provincial museum near the eye of the storm was in ruins. And authorities in the city of Santa Clara said 39 buildings collapsed.

More than 5000 tourists were evacuated from the keys off Cuba's north-central coast, where the government has built dozens of resorts in recent years. 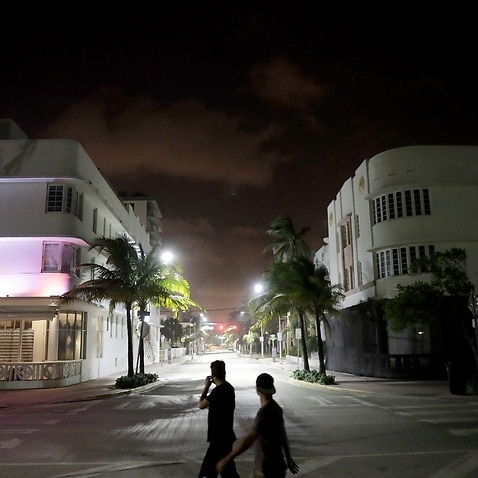 'Get out of Irma's way': Trump to Florida