Husar speaks out after Labor clears her of lewd conduct

Federal Labor MP Emma Husar made unreasonable demands of her staff but a report has cleared her of sexual harassment allegations. 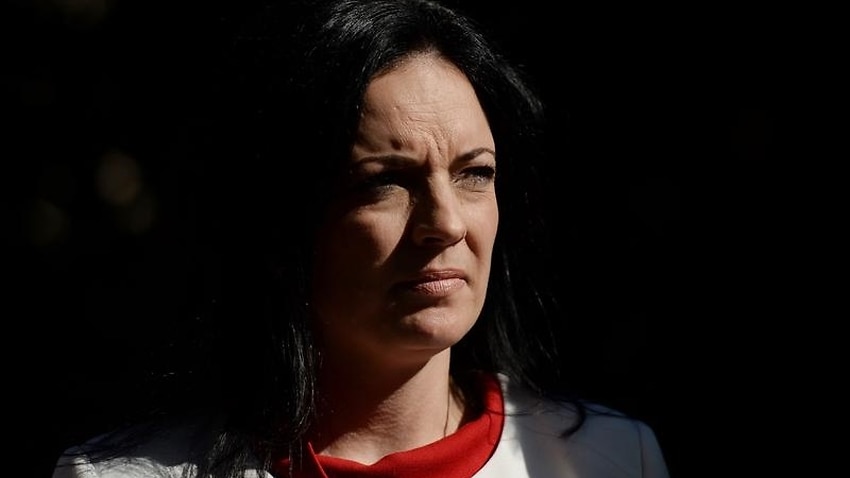 Outgoing Labor MP Emma Husar took to social media to defend herself after an internal investigation cleared her of most of the allegations she acted inappropriately.

"I don’t believe any of these [allegations] should have cost me my reputation, my job, or humiliated me and my children," she said in a statement.

"I have acknowledged the difficulties I faced in establishing a new office, despite requesting assistance."

Ms Husar has been cleared of sexual harassment allegations but a report did find she made unreasonable demands of her staff.

The federal western Sydney MP had already announced she would not recontest her seat of Lindsay at the next election, but a NSW Labor report released on Friday said she did not have to resign.

"Based on this assessment, there is no basis for Ms Husar to resign from the Australian Parliament," lawyer John Whelan's report found.

But many of the allegations from 22 former electorate staff were backed up.

"Complaints that staff were subjected to unreasonable management including, unreasonable communication, demands, practices and disciplinary methods have merit," the report said.

Claims that Ms Husar sexually harassed a staff member were not supported on the balance of probabilities, while a claim she exposed herself to another federal MP was also not supported.

The investigation into Ms Husar's office has dragged on for months, but only became public within recent weeks, with the leak of some of the details of allegations against her.

"The release of a selection of matters subject to this assessment in the public domain was reprehensible," the report found.

"It had served to elevate tensions in an environment in which many have reported the stress this matter has placed on their mental health."

Ms Husar announced on Wednesday she would step down from politics, hitting out at "faceless" people within the Labor party who leaked against her.

Labor leader Bill Shorten said Ms Husar had done the right thing by the party when she quit.

"In terms of what she's done and what she hasn't done, she will get a chance to read the report and people will learn the lessons," he told reporters on Friday.

"Everyone needs to be treated with respect out of this process and there is little more I can add."

All allegations against the Labor MP should be investigated by the government, Prime Minister Malcolm Turnbull said.

"Any issues of workplace harassment or bullying should be dealt with by the Department of Finance," he said.

"The real question is when did Bill Shorten know about this? If you accept what he says he was the last person in the Labor Party to know what was going on."