Orlando gunman Omar Mateen acted with 'chilling calm' in phone calls made at the height of the deadliest mass shooting in US history, styling himself an "Islamic soldier" and warning of more bloodshed to come, officials said.

US authorities on Monday released partial transcripts of Mateen's conversations with emergency services and police negotiators during the June 12 attack on the Pulse gay nightclub that left 49 people dead.

"I'm in Orlando and I did the shootings," the 29-year-old said in a 911 call made at 2:35 am, half an hour into the three-hour siege. "I pledge allegiance to Abu Bakr al-Baghdadi of the Islamic State."

The FBI published details of three conversations between Mateen and police crisis negotiators, made while he was holed up in the club bathroom with several hostages: a nine-minute call at 2:48 am, a 16-minute call at 3:03 am and a final call lasting around three minutes, at 3:24 am.

In the calls, the shooter identified himself as an "Islamic soldier," repeated his extremist pledge of allegiance, and said he wanted America to stop bombing Syria and Iraq.

He claimed to have rigged a vehicle outside the club with explosives, said he was wearing an explosives vest similar to the kind "used in France", and warned: "In the next few days, you're going to see more of this type of action going on."

"While the killer made these murderous statements he did so in a chilling, calm, and deliberate manner," FBI special agent Ron Hopper told reporters.

The transcripts were initially redacted to mask details of Mateen's pledge of support for the IS group and its leader Baghdadi -- in order to avoid furthering the jihadists' propaganda, officials said.

But the decision triggered a torrent of criticism, with top Republicans accusing the US administration of seeking to downplay the shooter's links to Islamic extremists, prompting officials to issue an unredacted version.

"Unfortunately, the unreleased portions of the transcript that named the terrorist organizations and leaders have caused an unnecessary distraction from the hard work that the FBI and our law enforcement partners have been doing to investigate this heinous crime," the Justice Department and FBI said in a joint statement. 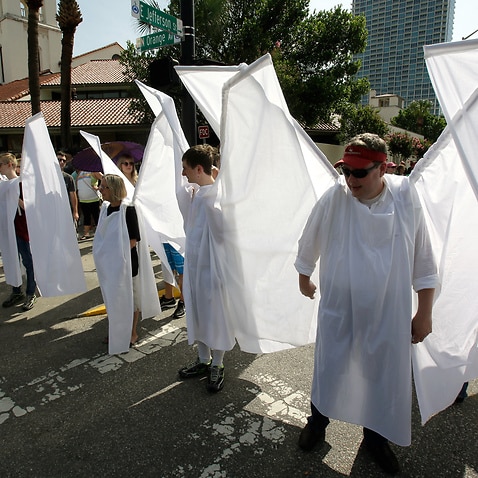 The transcripts reveal in precise detail how events unfolded at the Pulse club -- from the first anonymous 911 call at 2:02 am, alerting to shots fired inside, to the SWAT raid three hours later in which Mateen was killed.

At 2:04 am, police reinforcements arrived at the scene -- where an off duty officer initially exchanged fire with Mateen.

Four minutes later, at 2:08 am, officers from various law enforcement agencies entered the club and engaged the shooter.

At 2:18 am, the Special Weapons and Tactics (SWAT) division initiated a full call-out and began preparing for the final assault.

Between then and 5:00 am, based on police radio communications, no shots were fired inside.

"During that time our officers were intermittently in and out of that club saving people, rescuing people from inside the club," Orlando police chief John Mina told reporters.

Police obtained "significant information" from people inside the club, giving them a clearer picture of the threat -- although those transcripts will not be made public.

At 4:21 am, police pulled an air conditioning unit out of a dressing room window, which allowed some victims to escape.

At 4:29 am, victims evacuated to safety told police the gunman was threatening to put four explosive vests on hostages within 15 minutes -- a claim which ultimately turned out to be bogus.

Half an hour later, at 5:02 am, a SWAT team backed by hazardous device experts began to breach the club wall with an explosive charge and an armored vehicle.

At 5:14 am, police radio communication stated that shots were fired and, at 5:15 am, that the suspect was reported down.

Asked whether some victims may have been inadvertently killed by police -- in the initial exchange of fire or the final raid -- Mina said that was "part of the investigation." 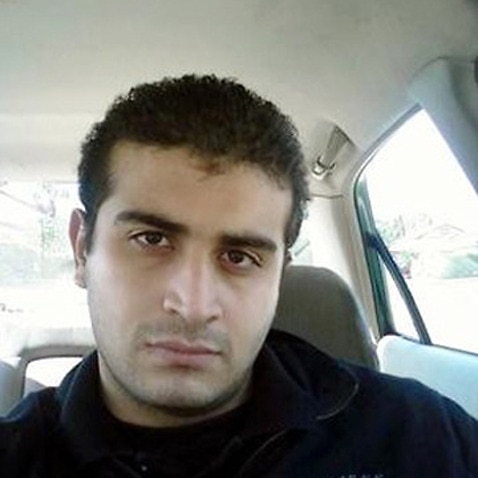 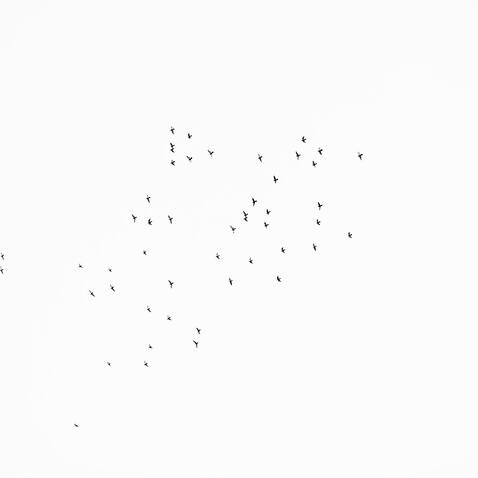 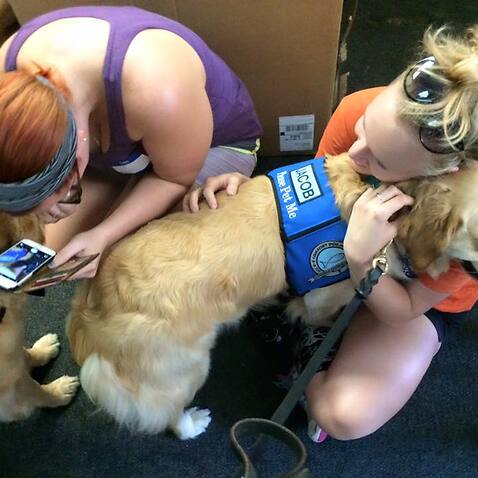 These dogs are bringing comfort to the Orlando nightclub massacre survivors 'He wasn't going to stop killing people until he was killed': Woman recounts Orlando night of terror