Andrew Bolt has apologised for making controversial remarks about the grooming of a St Kevin's College student, but says his comments had been "ghastly" misrepresented.

Conservative commentator Andrew Bolt says he made a mistake by suggesting a 15-year-old student who was groomed by a convicted child sex offender was being "hit on".

The comments, which were made on Tuesday during a segment on Bolt's Sky News show and received swift condemnation from child sex abuse survivors, referred to crimes by former St Kevin's College athletics coach Peter Kehoe against ex-student Paris Street.

Mr Street appeared in an ABC Four Corners investigation into the school that aired on Monday.

During the segment with fellow conservative commentator Gerard Henderson, Bolt appeared to question the seriousness of Kehoe's crimes, stating: "[He] hit on a boy, no sex occurred".

But on Thursday evening, following the publication of a scathing open letter addressed to Bolt and Henderson by Mr Street, the Sky News host gave an on-air apology.

Bolt said he deeply regretted his comments and had spent "every hour since" thinking about them.

"I should have thought about how you would take it. I regret it. I’ve spent every hour since thinking about it. I hate what happened."

The host also took the oppertunity to argue that his comments had been misrepresented in other media outlets.

"People who I've criticised before in the media took this opportunity to say 'oh, you're soft on pedophiles and all that' and I was so angry and disappointed," he said.

"I never imagined that people would assume that perhaps I endorsed this, or belittled it or played it down ... this misrepresentation has just been ghastly."

Earlier on Thursday, Mr Street, who is now 20, took to Facebook to say Bolt and Henderson's comments made him "sick". 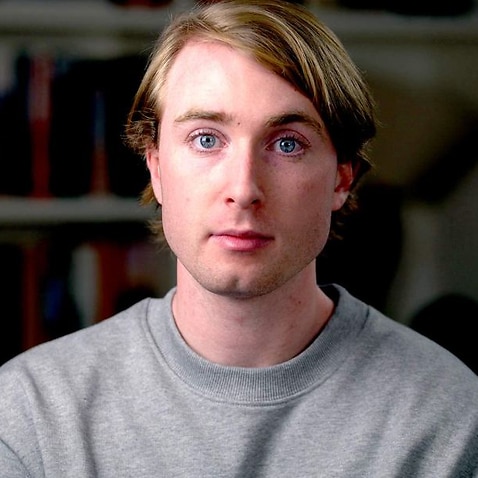 "Gerard Henderson and Andrew Bolt, how would you feel if someone acted the way Peter Kehoe did towards me, towards children of your own? Would your comments be any different?"

On Wednesday, the principal of St Kevin's College, Stephen Russell, resigned after Four Corners revealed he had provided a character reference for Kehoe during sentencing. The school's dean of sport, Luke Travers, was also stood down pending further investigation into allegations presented in the program, including that he provided employment and character references for Kehoe.

A day later, deputy head Janet Canny was also removed from her position over allegations she failed to respond appropriately to a teacher's complaint about child-grooming allegations.