The hunting of minke whales has ended in Iceland. 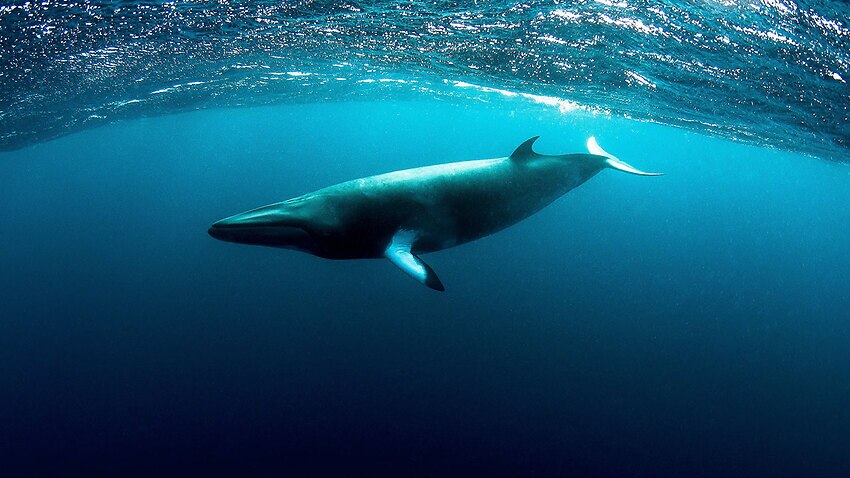 The hunt for minke whales in Iceland has come to end. Source: AAP

The controversial hunt for minke whales in Iceland has come to end after declining profits led to the local industry closing, the International Fund for Animal Welfare said on Friday.

Only six minke whales were caught in June and none in July - usually the peak month for hunting - out of a quota of 262, the IFAW said in a statement.

It was the smallest number since Iceland resumed whaling in 2003, with 17 animals caught last summer, and 46 in 2016.

The head of whaling company IP-Utgerd Ltd, Gunnar Jonsson, confirmed to AFP that hunting has stopped.

"We need to go much farther from the coast than before, so we need more staff, which increases costs," he told the Morgunbladid newspaper.

The practice has drawn fire from numerous corners including the European Union and the United States, which in 2014 threatened Iceland with economic sanctions.

While minke whale meat is sold in Iceland, it's mostly tourists that eat it.

According to a recent Gallup poll commissioned by IFAW, only 1 per cent of Icelanders said they eat whale meat regularly and 82 per cent said they had never eaten it.

Japan also hunts whales but uses a legal loophole that allows it to continue catching the animals in order to gather scientific data.

However, it turned out to be a hybrid between a blue whale and a fin whale, which are possibly even rarer than blue whales but have no laws to protect them.