An Icelandic political party wants to ban the male circumcision, saying it violates the rights of young boys. 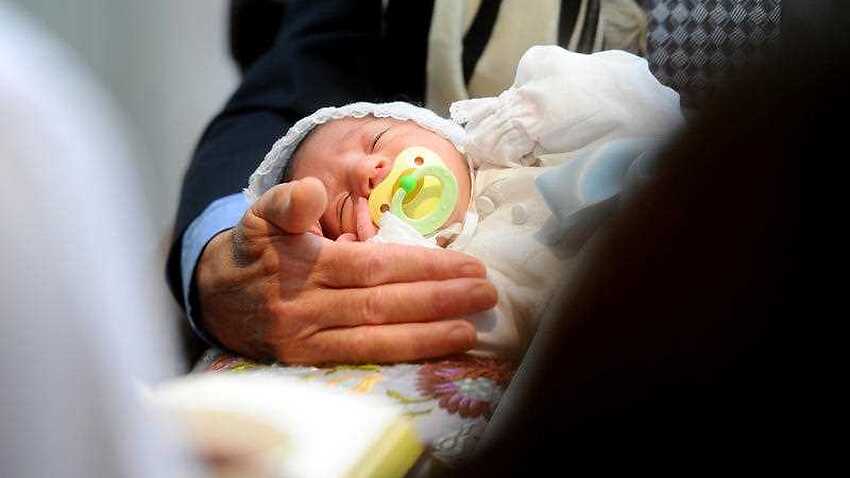 Jewish, Catholic and Muslim groups in Iceland have criticised planned laws to outlaw the circumcision of young boys.

An Icelandic political party has proposed legislation to ban the practice unless it is required for health reasons.

The Progressive Party's bill before Iceland's parliament – which has yet to be voted on – says circumcision of young boys violates Article 12 of the United Nations Convention on the Rights of Children.

It also equates the practice to female genital mutilation.

The bill says boys should be able to decide for themselves when they reach maturity to "understand what is involved in such actions".

Read More
Why is the number of male circumcisions declining in Australia?

"Circumcision involves permanent interventions in a child's body that can cause severe pain, as well as such an operation involves the risk of infections and other problems," a translation of the bill states.

"While it is certainly the right of parents to give their children guidance when it comes to religion, such a right can never exceed the rights of the child."

Jewish groups said the move was an attack on Judaism "in a way that concerns Jews all over the world".

"Iceland would be the only country to ban one of the most central, if not the most central rite in the Jewish tradition in modern times," the European Jewish Congress said in an open letter.

"But it would not be the first time in the long tradition of the Jewish people. Throughout history, more than one oppressive regime has tried to suppress our people and eradicate Judaism by prohibiting our religious practices.

"If any country with next to no Christian inhabitants would ban a central rite in Christianity, like communion for instance, we are certain that the whole Christian world would react as well."

Muslim leaders across the country called an emergency meeting earlier this month to discuss the issue and hatch out a protest plan.

The Islamic Cultural Center of Iceland said the legislation was against religious freedom.

Imam Ahmad Seddeeq said the bill did not help efforts towards cultural harmony and integration.

“It’s a bill that tries to criminalise something which has been practised for a long time by some religious groups,” he told SBS News.

Mr Seddeeq cited an Australian study last year which showed the positives of the procedure exceeded the associated risks by 200 to one.

Catholic groups have also criticised the bill. German Cardinal Reinhard Marx said the bill was an attack on religious freedom, according to the Iceland Monitor.