From refugee to restaurateur, Pauline Nguyen has taken on risk and won. Her family fleeing communist Vietnam could easily have ended in tragedy.

By Anton Enus
Share
Pauline Nguyen believes her heritage has shaped who she is. But for the refugee-turned-restaurateur, it doesn't dictate her life.
"Certainly, events form the past shape who we are," she said. "But also we have a choice. We have a choice to create our own culture and to create our own reality."
In 1973, Pauline's family fled Vietnam by boat, desperate to find a better life.
"My father smuggled myself and my brother Lewis out on a boat he built," she said. "We spent 9 days out at sea, and ended up in Thailand in a refugee camp there where we spent quite a difficult year before Australia finally accepted us.
"My parents wanted a better future for their children. They wanted a better future for themselves, and they were willing to sacrifice their lives. My father had made the decision that if we died at sea, we would all die together. It's that desperation of wanting freedom above all else."
But life in Australia also had its challenges, as the family settled into the Sydney suburb of Cabramatta.
"There was a lot of trauma there," she said. "Having fought in a war and then being displaced, and coming to a new country.
"My father dumped a lot of his anger on his children. Certainly it had an effect... being a refugee and coming to a new country. I guess he didn't have the tools, he didn't know any better."
Despite their rocky relationship, Pauline's father's strong work ethic and determination has been passed on to her.
"My father worked a lot," she said. "When we left the migrant hostel we moved to Cabramatta, and the entrepreneurial bug hit him really hard, and he opened a video library of all things.
"We had an ice cream parlor, he opened up a restaurant, he also had a driving school on the side and us kids provided the child labor.
"We all worked at a very young age. I started working when I was seven. There's entrepreneurship that comes with it. I think my father had a lot of influence on me in that respect."
Alongside her husband and her brother Pauline runs a successful restaurant, and is an accomplished author and speaker. But she still chooses to identify herself on her own terms.
"I think everything that has happened to myself I've been the beneficiary of," she said. "I grew up a very angry young lady, and I just had enough. I didn't want to continue that cycle for my own children.
"I absolutely honour and appreciate my Vietnamese roots. I absolutely honour and appreciate being Australian. But I prefer to identify myself as Pauline Nguyen, as opposed to a Vietnamese or an Australian.
"There is a huge amount of appreciation for that but I don't question my identity. I am Pauline. I am."
READ MORE 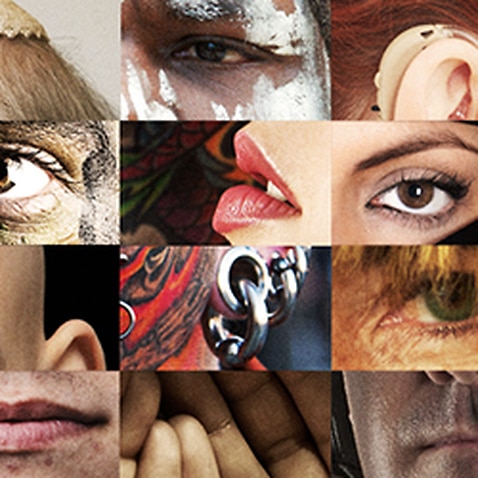