Essendon champion Michael Long will miss this year's Long Walk to the Dreamtime at the 'G game as he continues to recover from ill health. 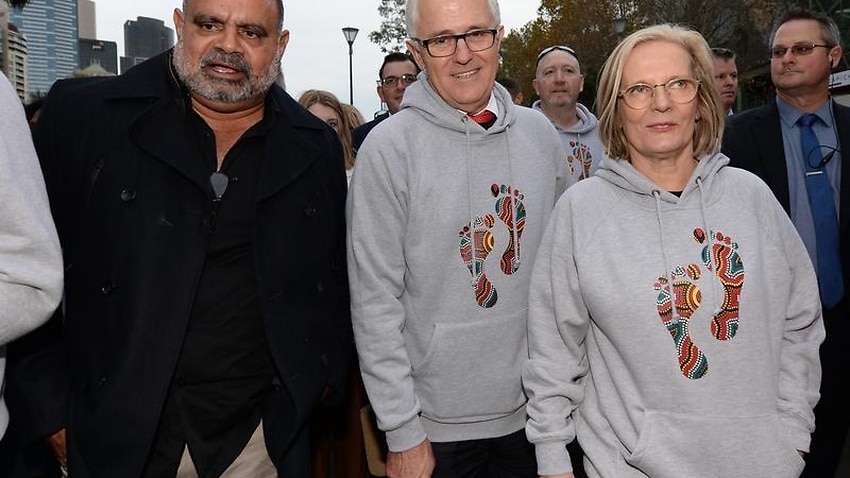 Essendon champion Michael Long (L) will miss this year's Long Walk to the Dreamtime at the 'G game. (AAP)

Ill health will force Essendon great Michael Long to miss this year's Long Walk to the Dreamtime at the 'G game during the AFL's indigenous round.

Long on Thursday said he was unable to make the trip to Melbourne but hoped indigenous and non-indigenous Australians would still get behind the event.

"I am disappointed I can't be there in person but the Long Walk is not about me, it's about continuing the conversation about how we can improve the everyday lives, education and health outcomes for Aboriginal and Torres Strait Islander peoples," Long said in a statement.

"The amount of indigenous and non-indigenous leaders, football fans and members of the community who have committed to walking together on Saturday night will be really powerful, and demonstrates we are heading in the right direction as a nation."

Long sought to put Aboriginal and Torres Strait Islander issues on the national agenda by walking from Melbourne to Canberra in 2004 to meet then-prime minister John Howard.

It is now an annual event, with the walk taking people from Melbourne's Federation Square to the MCG for the Dreamtime clash.