According to the UN, the human rights violations against Rohingyas could be termed as 'crimes against humanity'.

On a recent trip to the region, Alister McKeich (aka Ali MC) who works at the Victorian Aboriginal Legal Service, said he saw the stateless Rohingya Muslims living in dire conditions.

More than 100,000 Rohingyas live in camps for internally displaced persons across Myanmar, unable to leave the country.

UN Special Rapporteur on the situation of human rights in Myanmar Yanghee Lee said the country could be looking at a "total purge" of the Muslim minority. 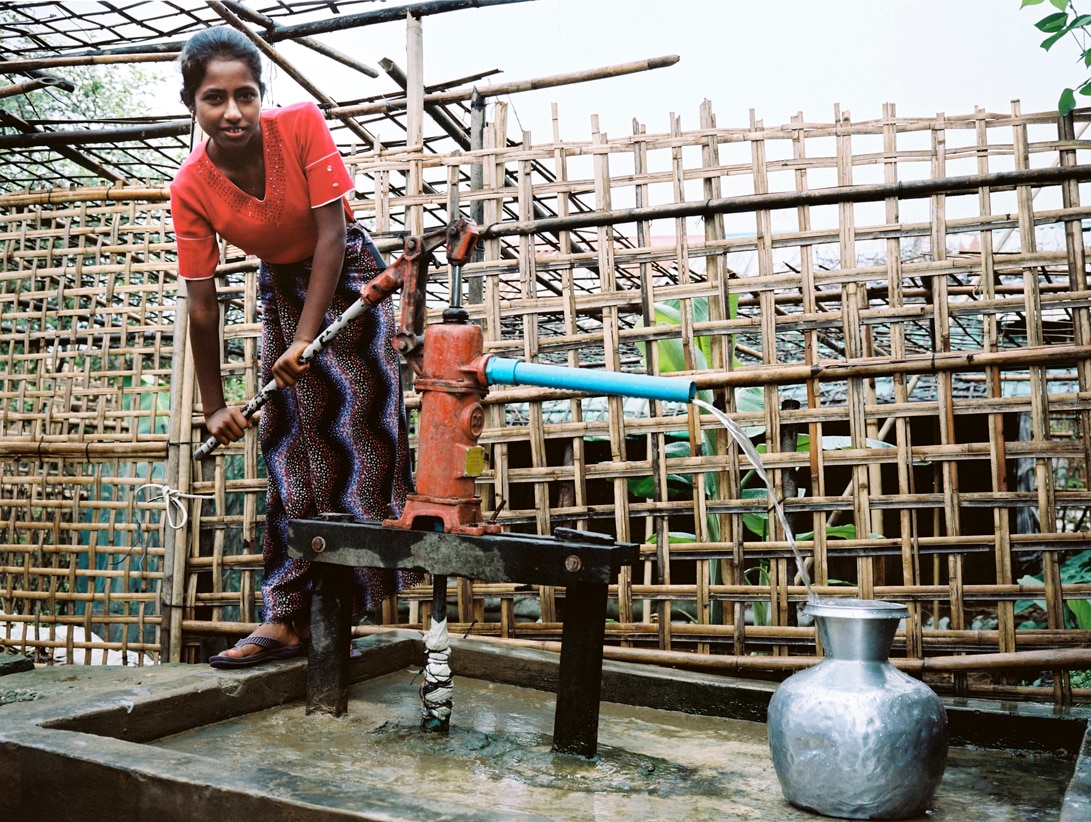 In a bid to draw more attention to the plight of the persecuted cohort, Ali shot some photographs of those living in the forbidden Rakhine state and in Bangladesh's Leda refugee camp.

Ali's photo exhibition, 'Refugee Crisis in Colour', will be displayed at the Fitzroy Library from April 5.

"I want to spread awareness about what is happening to Rohingyas in Burma and Bangladesh," Ali, who has visited Myanmar a number of times, said.

"It is a country very close to Australian people but we don’t understand much about the whole situation and about them and that is sad." Ali said he wanted to capture the ethnic group through a lens of "self-preservation" and "dignity".

"I did not want to portray them destitute and impoverished like you often see in the media."

However women are raped and men and children continue to be beaten inside these camps, which are routinely raided by the Myanmar military, a UN report revealed.

But, despite living in shacks with leaking roofs and no sanitisation, Ali said the Rohingya are trying hard to make some sense of their life - a spirit he attempted to capture with the photos selected for his exhibition.

"I was shooting a boy stricken with polio lying on the floor with bare minimum clothes, covered in urine," he said.

Ali said he waited for the boy's father who desperately wanted to sit up his son for the photo and, after multiple attempts, he was finally able to get a shot of the duo.

"Yes, the first photo was more graphic, but it is not about that," he said. 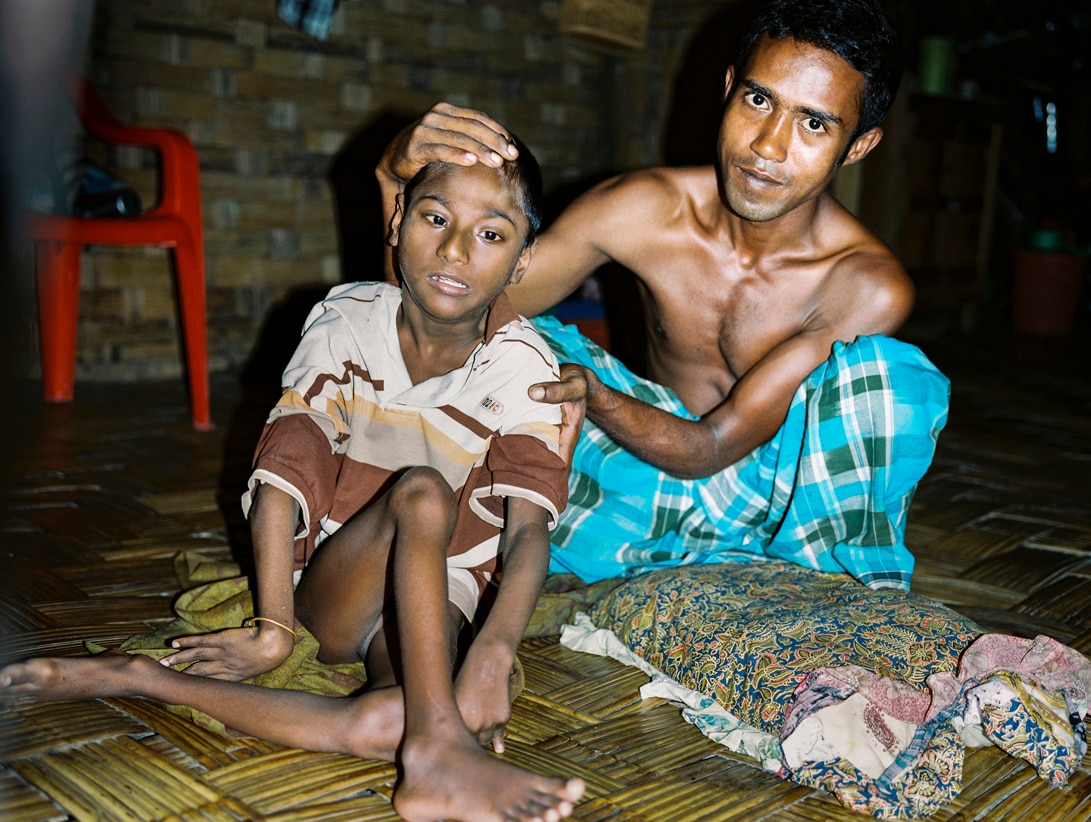 It has been a year since the Nobel laureate Aung San Suu Kyi took control as the de facto leader of Myanmar but, amid growing international criticism for not taking a tougher stance on the atrocities against the Muslim minority, she has also faced local backlash for a lack of economic development and reform in the region.

Ali said his friends in Myanmar are disappointed by Suu Kyi's refusal to acknowledge the Rohingya.

"Her hands are tied, military still holds 50 per cent of government there," Ali said.

Tensions over how to handle the Rohingya population still persist with the National League for Democracy.

"We have a lot of hope ... but hope is just hope – nothing for sure yet. We have to keep trying," Ms Suu Kyi said in a state televised address. Ali is studying human rights law at the University of Melbourne to communicate with people in power about social issues.

"Creativity on its own is great but having a legal background provides a language to express and communicate.

"I am learning the language of treachery," he said.

Ali hoped his upcoming photographic exhibition, which will be part of the Human Rights Arts and Film Festival, would provide a platform for interaction between Australians and the migrant Rohingya population of Melbourne. The millions of dollars that Australia provides in aid, should give the country some leverage when it comes putting pressure on Myanmar to uphold human rights, Ali said.

"At grassroots level there is some community change within Australia towards marginalised groups, at government level, however, it seems to be going backward." 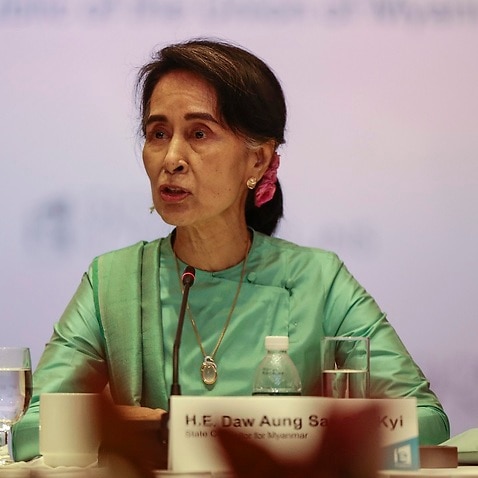 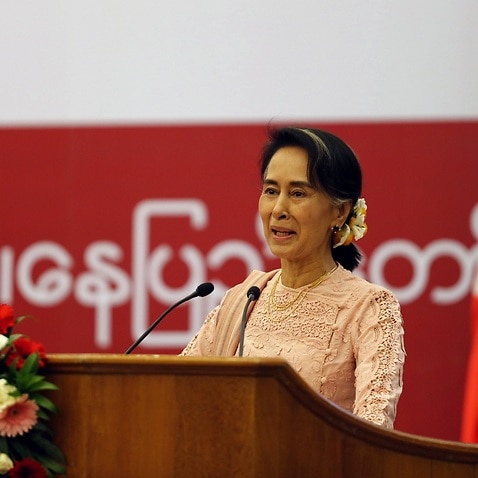 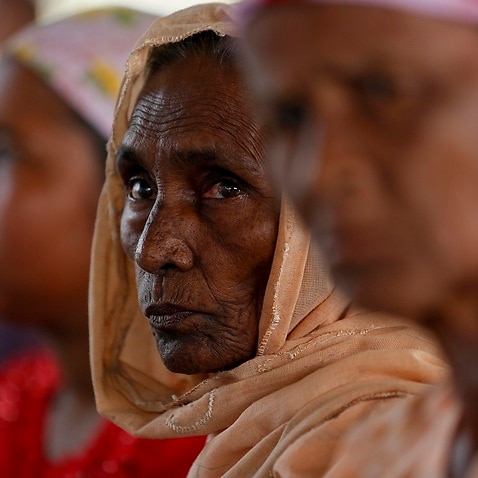 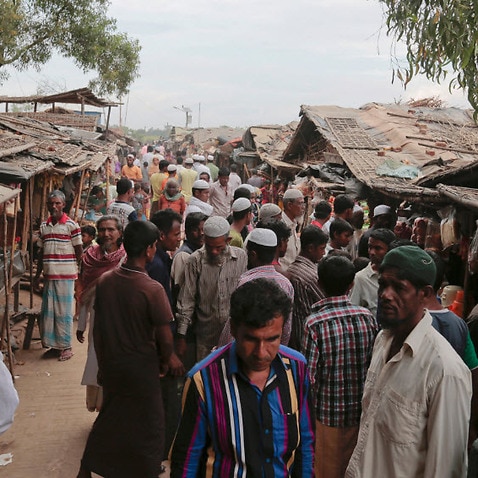 UN to probe crimes against Rohingya