The late Prince Philip maintained a respectful relationship with an Indigenous group in Vanuatu who revered him as the embodiment of an ancient prophecy.

The late Prince Philip maintained a respectful 50-year relationship with an Indigenous group in the island nation of Vanuatu that venerated him based on their shared respect for tradition.

The veneration of Prince Philip, who died on Friday at the age of 99, by people on Tanna Island in Vanuatu was one of the more curious aspects of the life of the former husband to the British Queen Elizabeth II.

The villagers' special interest in the late Prince Philip, the Duke of Edinburgh, manifested itself in daily prayers for his blessing of their banana and yam crops and the posting of photos in village homes, including one from 1980 of him in a suit holding a club made and sent to London by the islanders. 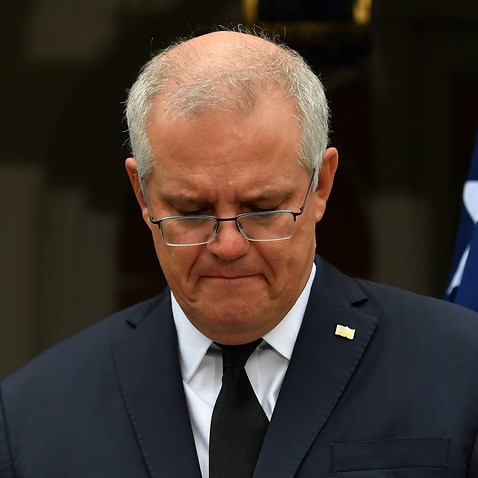 Their reverence was related to the Duke of Edinburg's love of custom and an ancient prophecy, according to Sydney-based anthropologist Kirk Huffman, who spent 18 years in Vanuatu, including 12 as the curator for its national museum.

"His thing was the promotion of respect for tradition and that's I think one of the things that really clicked with them. These people are really very strong respecters of tradition, they follow a very ancient philosophical tradition," he said.

Despite the Duke of Edinburgh's comments often leading to accusations of racism, Mr Huffman noted he maintained a long-standing relationship with those on Tanna Island.

"In this case, he has been incredibly respectful, very sympathetic, he's communicated with them, he's sent them gifts, they have sent him gifts, really since the 1970s," he said. 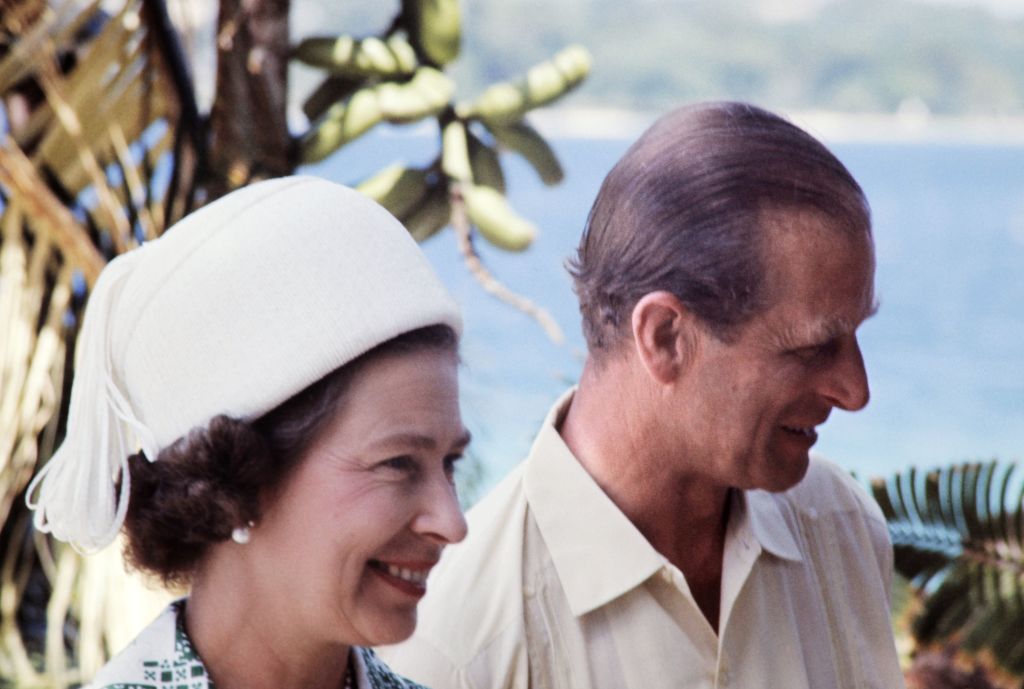 The veneration of Prince Philip stemmed from a local legend of the pale-skinned son of a local mountain god who ventured across the seas to look for a rich and powerful woman to marry.

Anthropologists believe Prince Philip, who fitted the bill by marrying the Queen, became linked to the legend in the 1960s when Vanuatu was an Anglo-French colony known as the New Hebrides.

Villagers at the time were likely to have seen portraits of Prince Philip and Elizabeth at government offices and police stations run by colonial officials before he visited the island with the Queen in 1974. 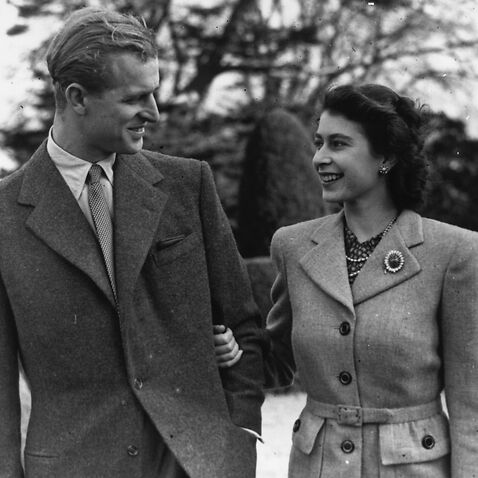 With his passing, their honour of Prince Philip is unlikely to cease although it may change form, Mr Huffman said. However, it is too early to know what the group will make of his death, since there is limited access to electricity and mobile phones on the island.

Since their belief system is not tied to the monarchy, how they may take to Prince Charles, who two members of the group met in the capital of Port-Vila several years ago, is up to them, he said.

At the time, Prince Charles drank Kava, a highly intoxicating local beverage, with one, while the other gave him a gift for his father, Huffman said.