India's foreign minister used her address at the UN General Assembly to accuse Pakistan of terrorism, warning that India will not give up control in the disputed territory of Kashmir.

Tensions between the longtime rivals have spiked over a recent attack on an Indian army base in Kashmir that New Delhi has blamed on Pakistan-based militants.

"Pakistan remains in denial. It persists in the belief that such attacks will enable it to obtain the territory it covets," Foreign Minister Sushma Swaraj told the assembly.

"My firm advice to Pakistan is: abandon this dream. Let me state unequivocally that Jammu and Kashmir is an integral part of India and will always remain so."

Kashmir has been split between India and Pakistan since the end of British rule in 1947. Both claim the disputed Himalayan territory in its entirety and have fought two wars over it. 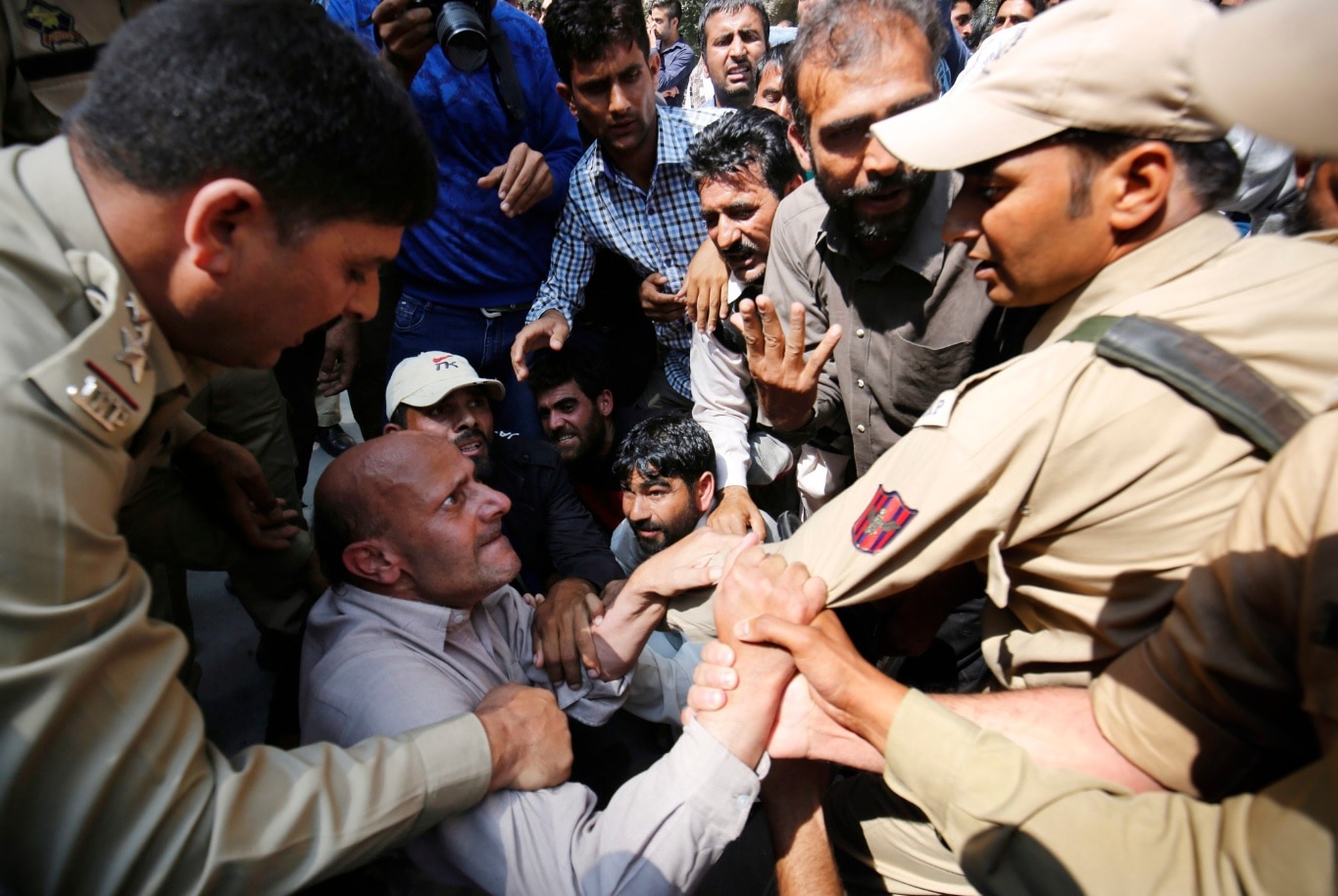 The Indian army has blamed the latest attack on the Pakistan-based militant group Jaish-e-Mohammad, which was also implicated in an audacious attack in January on an Indian air force base in Pathankot, in the northern state of Punjab, that left seven soldiers dead.

The foreign minister said it was time to isolate Pakistan over its alleged ties with terror groups.

"In our midst, there are nations that still speak the language of terrorism, that nurture it, peddle it and export it," she said.

"To shelter terrorists has become their calling card. We must identify these nations and hold them to account."

"Such countries should have no place in the comity of nations," she added.

Several rebel groups have fought an estimated 500,000 Indian forces deployed in Kashmir, demanding independence for the Muslim-majority region or its merger with Pakistan. 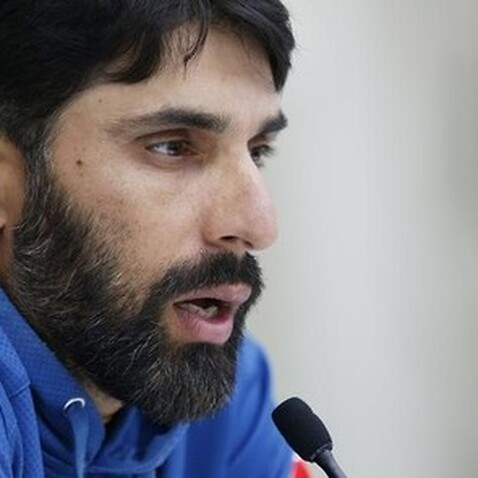 Pakistani Prime Minister Nawaz Sharif told the General Assembly last week that his country was committed to peace but that New Delhi was making unacceptable demands.

"Pakistan wants peace with India. I have gone the extra mile to achieve this," he told the gathering in New York. "But India has posed unacceptable preconditions to engage in a dialogue.

"Let us be clear: talks are no favor to Pakistan," he added. "Talks are in the interest of both countries. They are essential to resolve our differences."

The Indian foreign minister responded to Sharif in her address, rejecting the accusation that her government was imposing preconditions and arguing that it had taken unprecedented steps to improve relations.

"And what did we get in return? Pathankot, Bahadur Ali and Uri," she said, referring to the Kashmir attacks and a suspect held in custody.

"Bahadur Ali is a terrorist in our custody whose confession is a living proof of Pakistan's complicity in cross-border terror," Swaraj said.

India has vowed to push to make Pakistan a pariah state in the eyes of the international community.