The federal government has announced it will provide $2.3 million towards increasing the number of Indigenous Australians receiving donor kidneys. 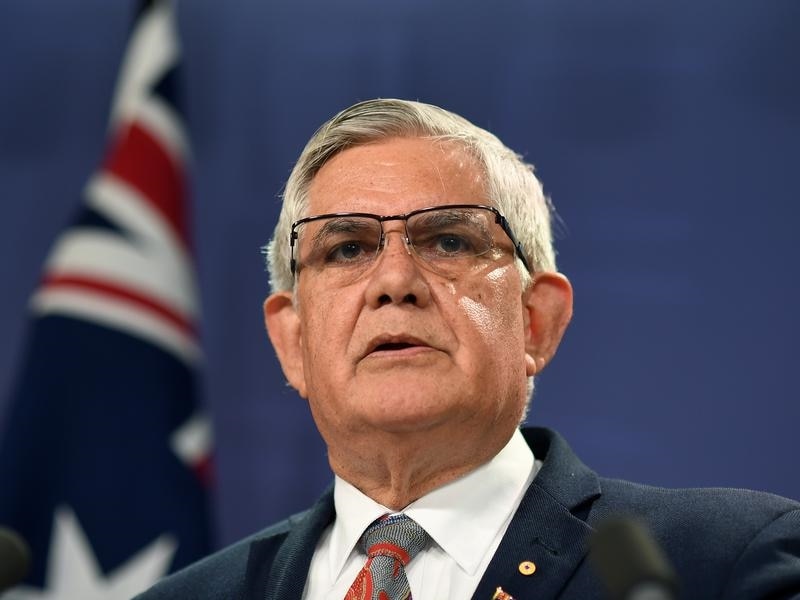 Mr Wyatt said: "I have the pleasure of launching a significant report in improving access to organ and tissue donation, but also the establishment of a national task force that will undertake work to look at, what the obstacles are, what are the challenges and considerations we need to make in the way in which people access the transplant list, but also the operations that follow". 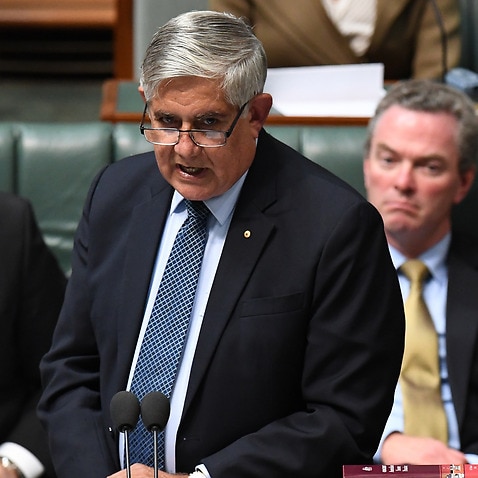 Despite those figures, 13 per cent of patients receiving dialysis treatment in Australia are Indigenous.

The report was compiled by the Transplantation Society of Australia and New Zealand and prioritises three of its 35 recommendations, including the establishment of a National Indigenous Kidney Transplantation taskforce. Professor Stephen McDonald, a nephrologist at the Royal Adelaide Hospital and one of the report's authors, said the funding announcement is an important step.

"This is a very clear next step, and a change in focus from identifying with the problem, to actually doing something about the problem in a coordinated fashion. There have been a variety of bodies who have had input in this area in the past, but this is the first time there's been a coordinated and focused approach."

Indigenous people, especially those who live in remote communities, have a much greater risk of developing end-stage kidney disease, which initially requires dialysis treatment.