The National Indigenous Mental Health and Wellbeing Forum has been told that more needs to be done to prevent suicide among Indigenous LGBTQI people.

A $20 phone card could make the difference for a homeless Indigenous LGBTQI person who is struggling with their identity.

That’s the message that Black Rainbow founder Dameyon Bonson was given when he sought advice from a social worker about how to help those Indigenous people dealing with their sexuality.

"He said that when we've been able to give them $10 or $20 credit on their phone, it's like their birthday every day," Mr Bonson said.

The social enterprise gives phone credit to those youth at risk who need to make calls for support and access the internet.

However, Mr Bonson said although the initiative could help them access online services, most of those services did not cater to people navigating their way through sexuality.

"As an Aboriginal gay male myself, I noticed that in a lot of the health promotion materials that there wasn’t anything that spoke positively to Aboriginal LGBTQI people," he said.

Mr Bonson, a social worker who has worked in suicide prevention in Broome, Western Australia, told the National Indigenous Mental Health and Wellbeing Forum in Perth the story of a 13-year-old gay boy who took his own life last November. 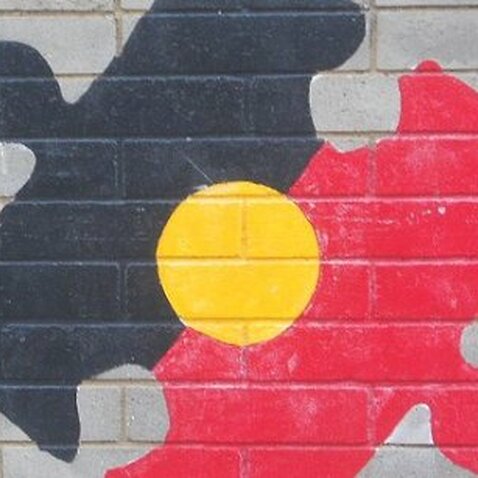 Closing the Gap: Report shows targets for Indigenous disadvantaged 'not on track'

He told the crowd, which included elders, social workers, health care providers and officials from Maori funding organisations, that the boy had been bullied and physically attacked before taking his life.

"There are 50,000 Aboriginal and Torres Strait Islander people who identify as LGBTQI and a lot of them are under the age of 25," he said. 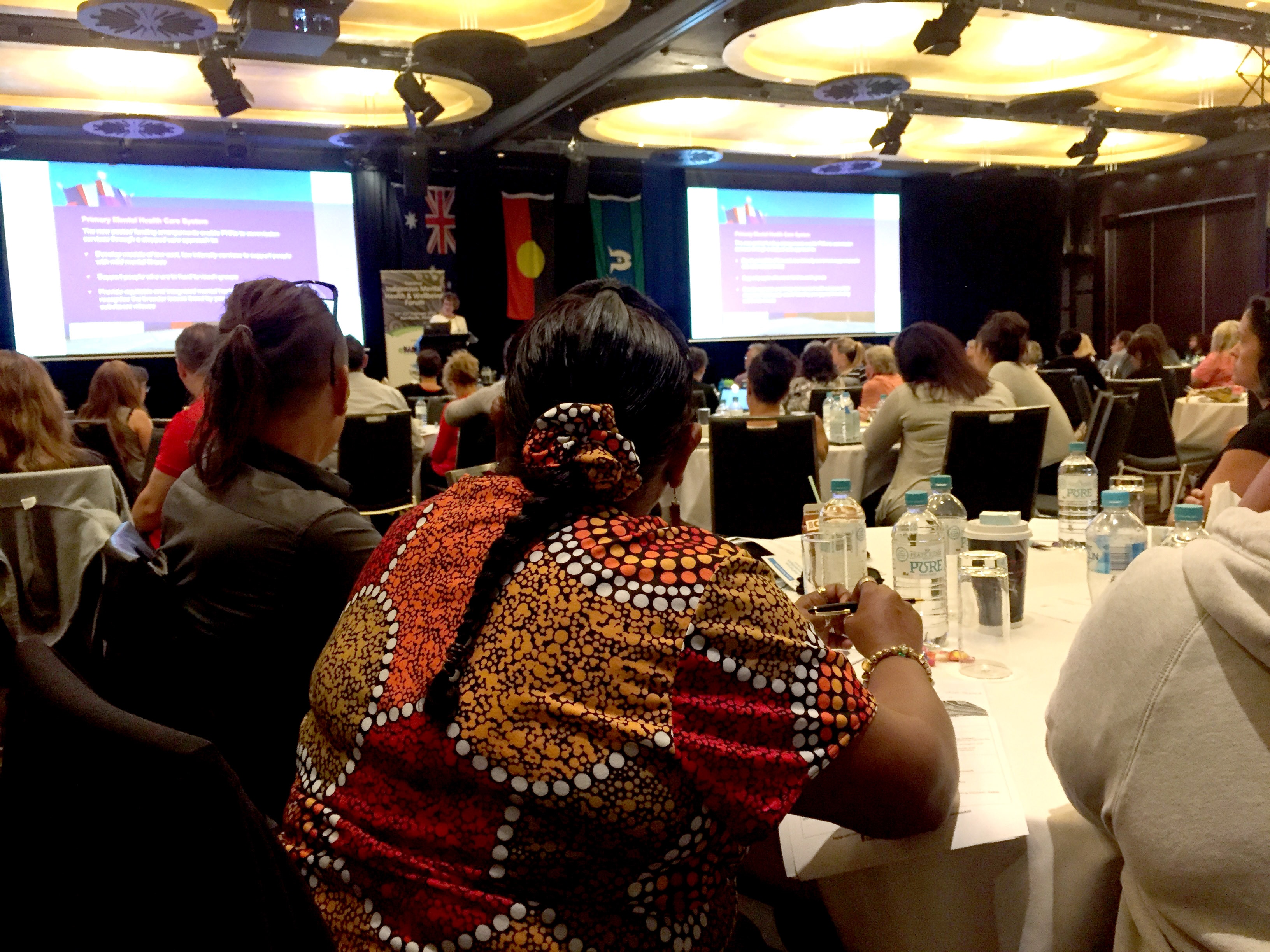 Delegates to the forum hoping to learn from best practice and shared experiences.
SBS

He has written a guide to suicide prevention strategies that he said he hoped could be used by mental health and medical providers around Australia to the minority within a minority.

He also speaks with Indigenous communities to help them understand LGBTQI people using totems such as barramundi that change sex during their lives and black swans where two male swans are known to co-parent.

"So it's stories like that rather than trying to go through an academic definition, is showing that if it happens in nature, then it happens in life," he said.

"And you see that across the world, particularly in New Zealand and Hawaii at the moment, that's how the conversations are happening." 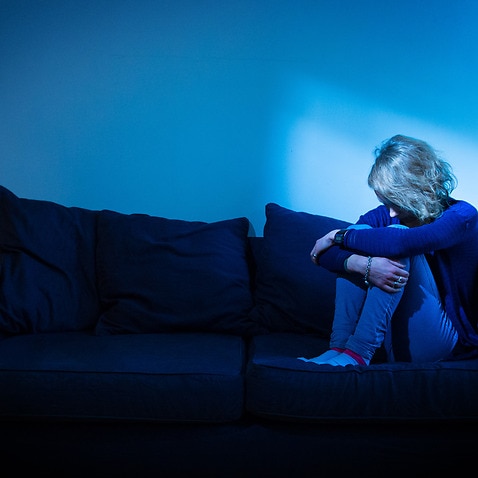