An Indigenous rehabilitation centre in South Australia could be forced to stop taking clients from September because of funding cuts, its chief executive says. 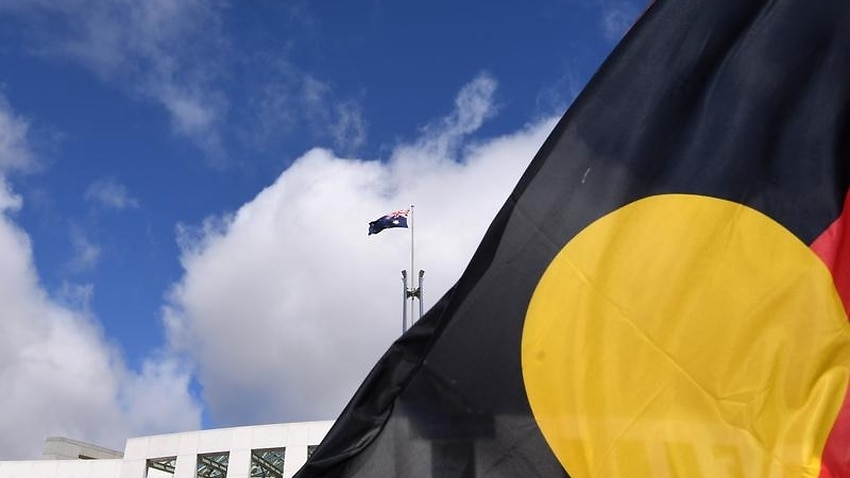 The Aboriginal Drug and Alcohol Council says Canberra has cut its funding from January 1 next year. Source: AAP

The head of an Indigenous drug and alcohol rehabilitation centre believes it will have to stop taking clients from September because of federal government funding cuts.

The council receives $4.5 million a year from the federal government to operate a residential rehabilitation centre in Port Augusta and two day centres in Ceduna and Port Augusta.

But Mr Wilson says he received a call last week, during reconciliation week, to say while funding for the facilities would continue they'd stop receiving $700,000 a year for administrative facilities and wages, including his own, from January 1.

Shocking news delivered to ADAC Thursday of Reconciliation Weel PM&C who fund ADAC including resi rehab & 2 Day centres told that the Minister was only providing funding to ADAC until January 1 2019
57 staff and 30,000 client contacts to go

"When you don't actually have the legal entity being funded you can't actually operate the other services at all," he told Sky News.

"It's almost like having an airline but no airport to land."

A spokesman for Indigenous Affairs Minister Nigel Scullion said the government has provided $1.38 million a year to continue the alcohol and drug treatment service until June 2020.

"The Minister is absolutely focused on delivering the best outcomes for Aboriginal and Torres Strait Islander communities and does not apologise for holding service providers like Mr Wilson to account for the outcomes they deliver," the Minister's spokesman said.

He said the government was also assessing the effectiveness of the service.

Mr Wilson said the cut would mean staff could only be offered six-month contracts and the residential treatment centre would probably stop taking clients from September this year.

"Without us there is simply no voice," Mr Wilson said in a statement.

"We need the funding back. We have so many clients in crisis who need our help."