Pregnant Indigenous women who are treated by Indigenous carers may have healthier pregnancies than those who receive conventional treatment alone, new research suggests.

A group of pregnant women in Western Australia were treated by Aboriginal midwives, grandmothers and health officers as part of a study by the Aboriginal Maternity Group Practice Program (AMGPP) between July 2011 and December 2012. 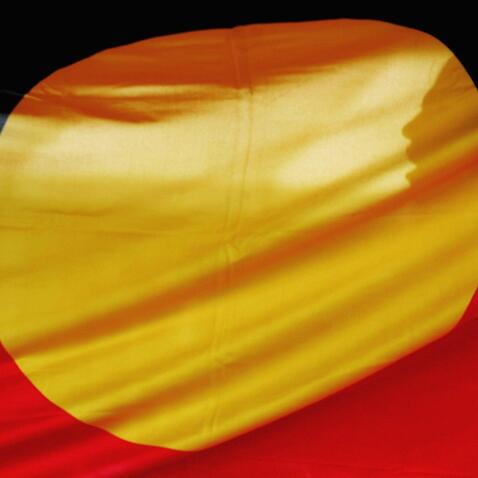 Researchers compared the health outcomes in the women who took part in the program to those of a group who received standard medical care.

Dr Bertilone said they looked specifically at four indicators, including low birth weight and preterm births, to measure the results.

The results, published today in the Medical Journal of Australia (MJA), showed the women in the program had mostly better outcomes.

"Babies born to AMGPP participants were significantly less likely to be born preterm...to require resuscitation at birth or to have a hospital stay of more than five days," she said.

"Before the AMGPP was introduced, local Aboriginal community members were concerned that some women were presenting late in pregnancy or giving birth at hospital, irrespective of their risk status.

"We were hoping to get women into antenatal care earlier because we know when they get in early they have better outcomes."

Christine Parry, an Aboriginal Health officer with the Boodjari Yorgas health care program, said many of the women in the community reported bad experiences with hospitals, or lived too far away to reach them easily, so they often didn't go to hospital until well into their pregnancies.

Ms Parry, along with a group of grandmothers, worked to change that by assisting the women with transport, cultural guidance, spiritual advice and support.

She said they acted as a bridge between the women and healthcare providers.

"If anything happens in the community, myself and the grandmothers can talk to the midwives about it," she said.

"If there are any personal issues the women want to talk about then we can mention them to doctors."

The Australian Institute of Health and Welfare (AIHW) reported earlier this year that Indigenous mothers were dying from pregnancy and childbirth complications at twice the rate than that of non-Indigenous women.

Dr Bertilone said the AMGPP study showed the importance of cultural care in turning these statistics around.

"Given the association between preterm birth and infant mortality [particularly in Aboriginal women], as well as the impacts of prematurity on chronic disease throughout life, programs providing access to culturally secure antenatal care for Aboriginal women may have long-term benefits for their children," she said.