The Queensland government has settled in a class action by Indigenous workers who had their wages stolen between 1939 and 1972.

A class action on behalf of an estimated 10,000 Indigenous workers in Queensland who had their wages stolen last century has been settled with the state government for $190 million.

Lead applicant Hans Pearson took the Queensland government to the Federal Court to claim wages he earned but did not receive.

His class action covered 1939 to 1972 when he and his fellow Indigenous workers had their pay given to the state under the Protection Act. 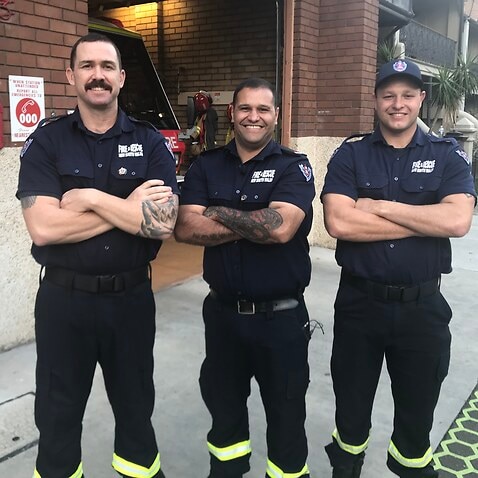 The state government has approved the settlement in principle, with the court now needing to sign off on what will be Australia's fifth largest class action settlement.

"This has been a long 12-year road," Mr Pearson said on Tuesday.

"On behalf of the thousands of people who are now part of this settlement, I want to thank everyone who supported our claim."

77yo Hans Pearson is 1 of 300 Aboriginal ppl claiming weren't paid for years of labour as stockmen/ domestic workers pic.twitter.com/80xFrQSJ6M

He said his late wife Anna "started this all off" by taking him to see a Cairns-based law firm before he filed his claim in September 2016.

"Without her starting the ball rolling nothing would have happened," he said.

Mr Pearson argued the state government breached its duties as a trustee and fiduciary by withholding the wages.

The government made unauthorised withdrawals and welfare fund deductions. 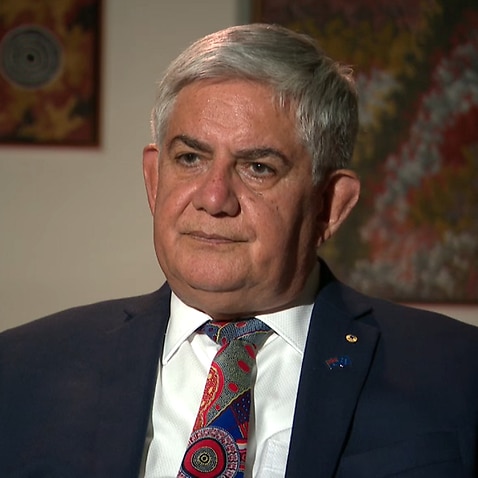 State Minister for Aboriginal and Torres Strait Islander Partnerships Jackie Trad said it will work with ageing applicants to "progress the settlement in an expedient manner".

"This settlement has been reached in the spirit of reconciliation and in recognition of the legacy and impact of the 'control' policies," she said.

"The Queensland Government is committed to righting historic wrongs." Before the settlement, the matter was headed for a lengthy trial likely in early 2020.

John Bottoms, Special Counsel of Mr Pearson's legal representatives BE Law, said it was an overdue acknowledgement of the injustice faced by thousands of Indigenous people.

"Through their hard work and toil in harsh conditions, the Indigenous claimants, in this case, played a significant role in the development of modern Queensland," Stuart Price, chief executive of litigation funder Litigation Lending, said.

"That they were denied wages during this time is a historic wrong."