Indonesia has announced a moratorium on executions.

Indonesian presidential chief of staff Luhut Panjaitan made the announcement, saying the country needs to focus on fixing its economy.

"We haven't thought about executing a death penalty with the economic conditions like this," coordinating security minister Luhut Pandjaitan told reporters. He didn't elaborate.

The announcement was welcomed by those who had campaigned on behalf of Chan and Sukumaran to end the death penalty.

In September, the lead lawyer for Chan and Sukumaran predicted the economic woes from the executions may lead Indonesia to introduce a moratorium.

Indonesia has executed 14 drug offenders this year, straining relations with Australia, Brazil, the Netherlands and Nigeria, which all had citizens among those shot by firing squad.

In the wake of Chan and Sukumaran's execution, many Australians vowed to boycott Indonesia as a tourist destination.

Indonesia's economy expanded 4.73 per cent in the third quarter, slightly faster than the six-year low of 4.67 per cent reached in the previous quarter.

Shortly after taking office in October 2014, Indonesian President Joko Widodo signed off on the execution of more than 60 prisoners.

Pandjaitan didn't say when the next round of executions would take place.

Indonesia has harsh punishments for drug crimes but imposed an informal moratorium on the death penalty for five years before resuming them in 2013. 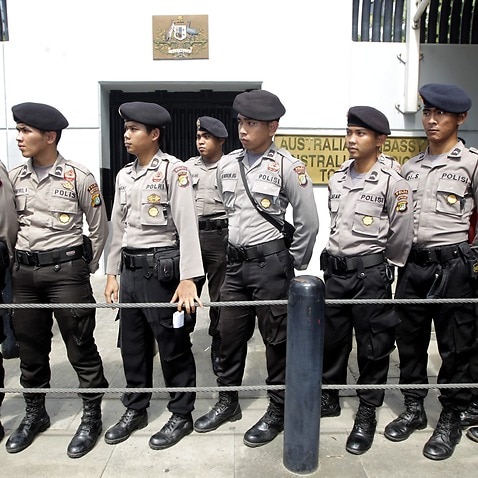