Indonesia appears to be softening it's suspension of military co-operation with Australia just a day after it temporarily severed ties.

Indonesia's security minister said on Thursday the military had not suspended all cooperation with Australia, contradicting a military spokesman who said "all forms of cooperation" had been suspended.

"Steps have been taken by the military chief to suspend a language-training programme in Australia," chief security minister Wiranto said in a statement, referring to reports he had received from the defence minister, the foreign minister and the military chief.

"This means it was not a cancellation of all co-operation, as was reported in a lot of media recently."

Indonesian President Joko Widodo said earlier on Thursday relations with Australia remained good despite the Indonesian military announcing a day earlier that all military co-operation had been suspended.

"I think our relations with Australia remain in a good condition. The problem has to be clarified first at the operational level so the situation will not heat up," Widodo told reporters.

"I acknowledge and value President Widodo’s commitment to the strategic partnership between our two countries and value our personal friendship."

The Indonesian military suspended ties with their Australian counterparts for "technical reasons" after offensive material was found by an Indonesian officer at a training base in Perth. 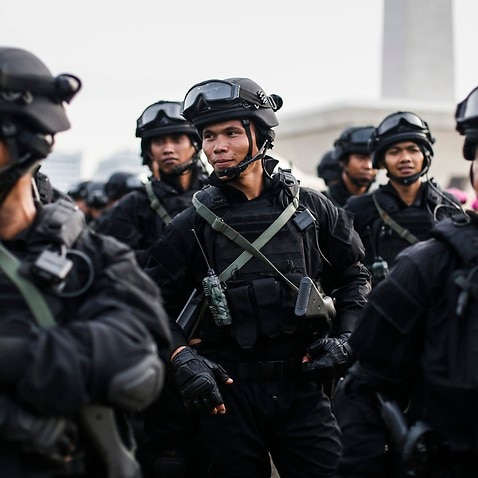 According to Indonesia's Military Chief Gatot Nurmantyo the materials not only referenced West Papua, but also East Timor.

"The curriculum and lessons, have always been the same. It is hurting (our feelings), I don't want to elaborate further as the offending teaching materials have been in place for a long time," he told reporters.

On Thursday, Ms Payne said the Australian military was investigating the training materials and working to restore the relationship with Indonesia.

"The issue of West Papua was raised by the Indonesian Defence Minister, yes. I think he indicated that in his post-meeting comments," she told reporters.

"We of course, in accord with the Lombok Treaty, which is the treaty between Australia and Indonesia, recognise Indonesia's sovereignty and territorial integrity and that is our firm and stated position."

Indonesia last suspended military ties with Australia in 2013 over revelations that Australian spies had tapped the mobile telephone of then President Susilo Bambang Yudhoyono. 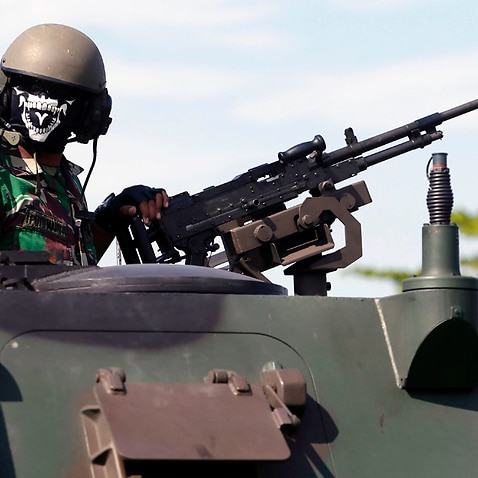 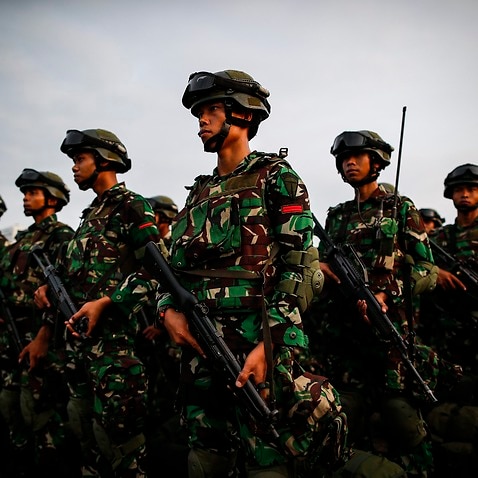 'Heightened nationalism' in Indonesia as it cuts military ties with Australia 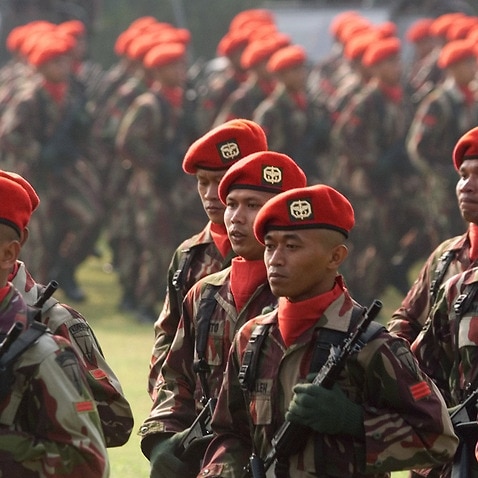