Using satellite images of Lombok from the days following the August 5 earthquake, scientists say the island has been lifted by as much as 25cm.

Scientists say the powerful Indonesian earthquake that killed more than 300 people lifted the island it struck by as much as 25 centimetres.

Using satellite images of Lombok from the days following the August 5 quake, scientists from NASA and the California Institute of Technology's joint rapid imaging project measured changes in the island's surface. 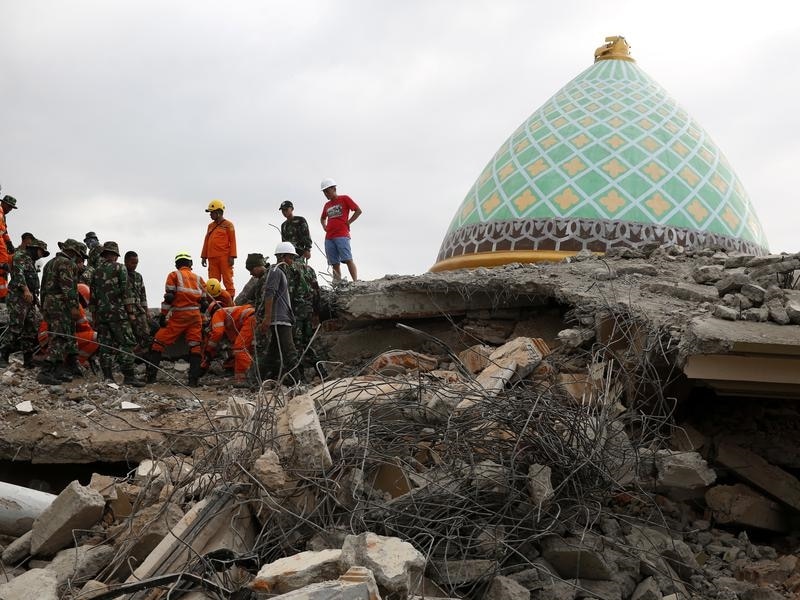 The Indonesian island of Lombok has been battered by earthquakes.
AAP

In the northwest of the island near the epicentre the ground lifted 25cm.

In other places it dropped by 5-15cm. 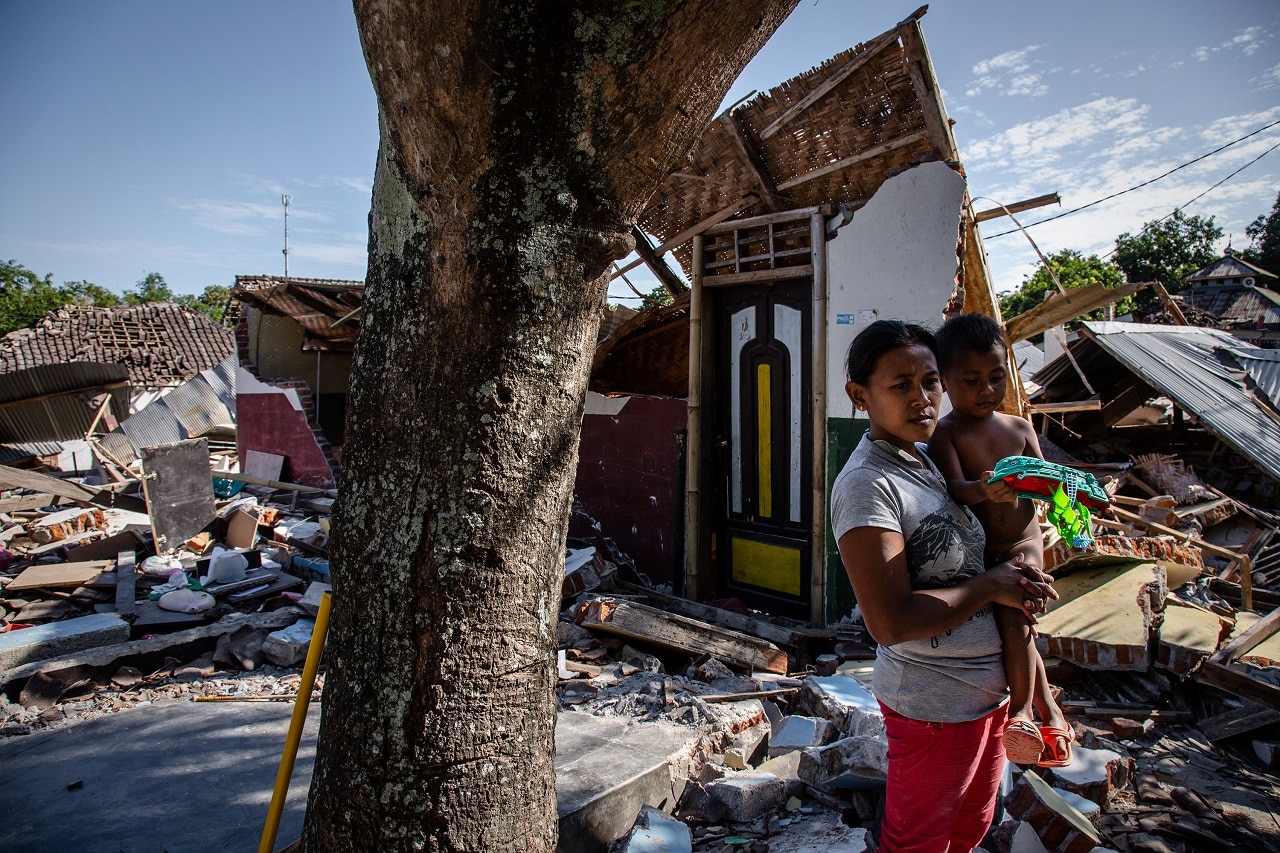 A mother and son stand near the ruins of their home following the quake.
Getty Images

Some 270,000 people are homeless or displaced after the 7.0 earthquake, which damaged and destroyed about 68,000 homes. Lombok, less developed than nearby Bali, was hit by three stroke quakes, followed by more than 500 aftershocks,

Almost a week after the earthquake, Lombok is still reeling, but some food markets, shops and mosques are starting to re-open.

Indonesia is prone to earthquakes due to its location in the Pacific Basin's arc of volcanoes and fault-lines.