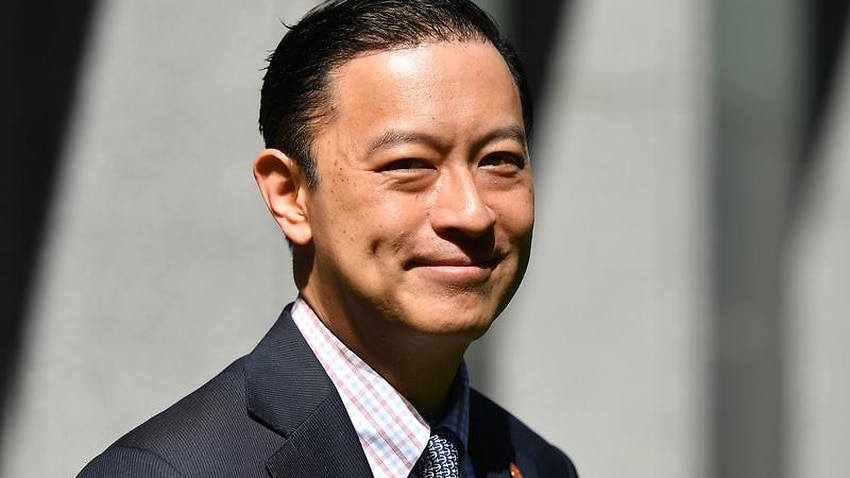 Indonesia and Australia should "hang their heads in shame" if the neighbours can't secure a free trade deal by August, Jakarta's former trade minister warns.

Thomas Lembong, who now heads up Indonesia's Investment Co-ordinating Board, is visiting Canberra and Melbourne this week after participating in a business forum at the Australia-ASEAN special summit in Sydney at the weekend.

Indonesia filed a case with the World Trade Organisation over Australian anti-dumping tariffs on Indonesian A4 copy paper last Friday.

"I think the leaders on both sides, are wise enough not to let a narrow issue derail the broader strategic necessity," Mr Lembong told AAP in Canberra.

Indonesia and Australia failed to meet a deadline on the trade deal late last year.

He flagged his country's independence day on August 17 as a good cut off date.

After that date negotiations would run into the hectic season of international leaders summits including APEC in Papua New Guinea and ASEAN in Singapore.

"I feel we would have to hang our heads in shame if we're not able to come to these forums carrying in our back pocket a significant high-quality trade agreement," Mr Lembong said.

"I worry the world will lose faith that Indonesia is actually capable of sealing a high-quality trade agreement."

The deal is 95 per cent done, but the last five per cent was a "fly in the ointment".

Trade liberalisation in Indonesia is an urgent priority because investment is draining away toward other countries like Vietnam, Thailand and Malaysia, Mr Lembong said.

"It's now down to a question of our own government's internal discipline," he said.

"It's a test of our ability to kick our ministries and agencies into line."

Mr Lembong hosed down the prospects because of the ambitious nature of the TPP, saying Indonesia needs to walk before it can run.

He is expected to visit RMIT University in Melbourne on Wednesday, keen to find a solution to one of the sticking points in free trade negotiations on whether Australian universities can set up campuses in Indonesia.

"I can guarantee you with 100 per cent certainty, that within three years of us opening the university sector to international capital, the biggest beneficiaries will be the local universities," Mr Lembong said.