Industry bodies and transport experts raise concerns about the Chinese government's push to have more electric cars on the roads.

China's government is pushing for more electric cars on its road, proposing that all carmakers ensure new energy vehicles account for eight per cent of their fleet by next year.

But the plan has been criticised by both industry bodies and transport experts.

Li Gen, 25, considers himself one of China’s earliest owners of an electric vehicle.

He bought his first vehicle in 2014, when public charging stations still didn’t exist in Beijing.

“I found this basement room in the city that I rented just to charge it. I slept there for one week to make sure nothing went wrong,” says Mr Li.

Today there are thousands of public electric car charging stations in Beijing, and the marketing professional is already on his second electric car, a more upmarket SUV-like model which costs more $80,000.

But though Li Gen enjoys driving electric cars, he says most owners - himself included - are forced to buy them. 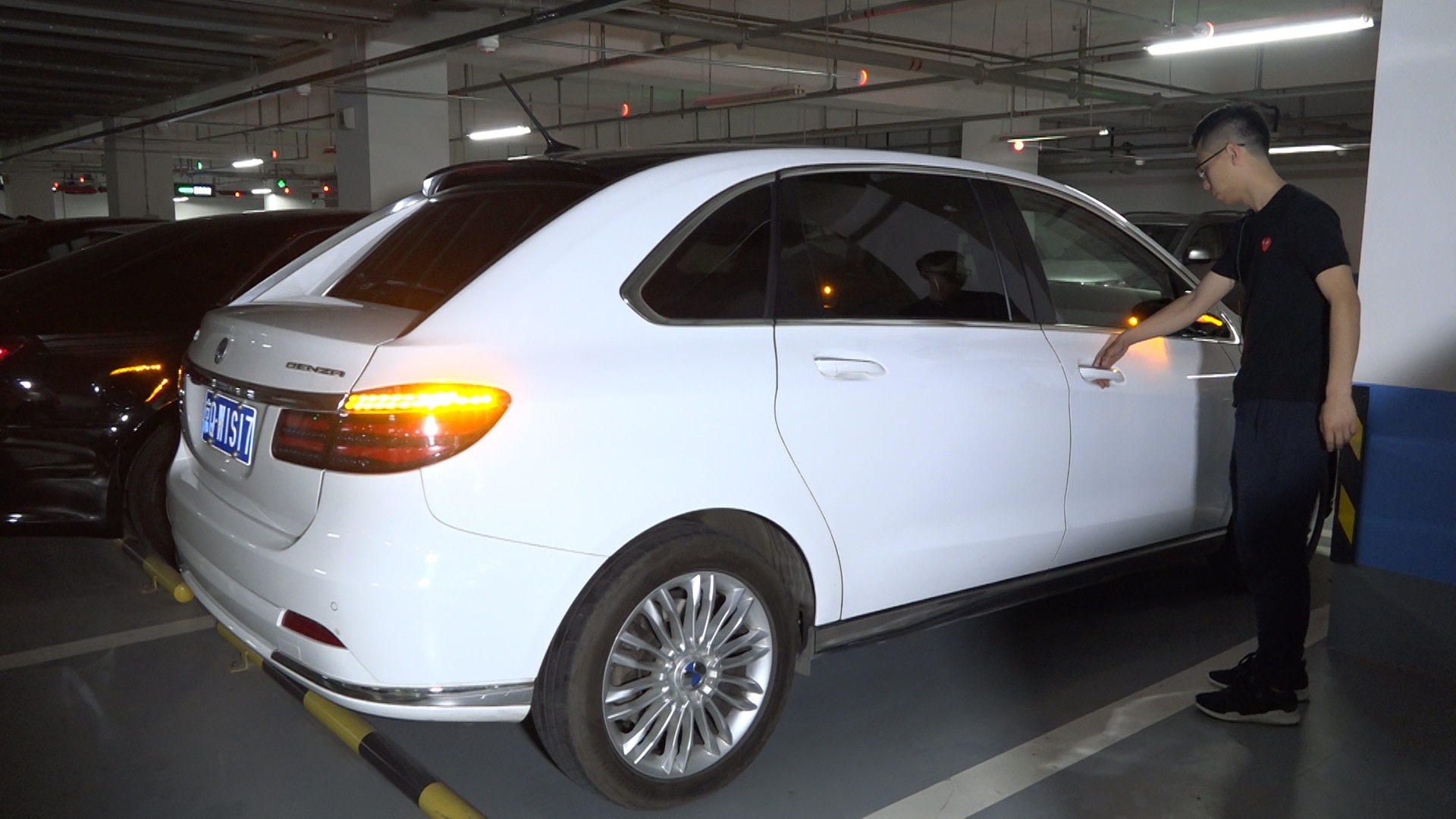 "In some cities in China you don’t have the right to buy a car. In Beijing, there are restrictions on car ownership and you must sometimes wait years in the ‘car lottery’ to be able to buy your own," he said.

"But for electric cars, you just have to be a local resident."

“Currently China has one million electric vehicles. In 2016 alone China produced almost 500,000. So the industry is growing very fast.”

At this year's Shanghai Autoshow government draft rules were distributed, proposing that all automakers should make ‘new energy vehicles’ account for eight per cent of total car fleets by 2018.

But automakers and industry bodies have say the targets are too ambitious and could hurt manufacturers' interests.

“This is indeed a radical request, a big challenge for many car companies, but I think both local and foreign car brands will take it seriously," he said.

"This goal may seem hard to achieve at first but I think whenever the Chinese government wants to do something, they can have the tools to do so,” says Mr Qiu.

Since 2012 China has spent billions of renminbi subsiding its electric car industry. Today both consumers and carmakers receive generous subsidies and tax exemptions and incentives. “Subsidies are probably 80 per cent of the reason that Chinese consumers buy these cars,” said Zhao Jian, a professor at Beijing Jiaotong University.

The transport expert says the government is interfering too much in the industry in a quest to become a world leader in electric vehicle production.

“They think we've already fallen behind in the traditional car-making industry, so maybe we can take the lead in electric vehicles.

"But they’re being too rash to promote electric vehicles when technology and infrastructure aren't ready yet."

He says the drive for more electric vehicles may be more related to government concerns about future gas shortages, rather than the environment.

“They should really consider whether electric vehicles are really energy saving. Because research shows otherwise. If you take into account the production of batteries, which need to be replaced every few years, this could actually waste more energy and be more polluting.

"When there are only a small amount of cars it's ok, but when the scale is very big the battery problem is a potentially bigger issue.”

D1EV.com CEO Qiu Kai Jun says that battery technology is steadily improving, but admits the speed of development is a concern.

“What's worrying is the potential quality problems when the growth speed is too fast,” said Mr Qiu.