Prime Minister Malcolm Turnbull is preparing for a 24-hour trip to Samoa for the 48th Pacific Islands Forum where two new members will take to the regional stage for the first time.

The addition of two French controlled territories, New Caledonia and French Polynesia, as permanent members is already a talking point given the forum has long been exclusive to sovereign states only.

It effectively gives France a seat at the table and the European giant has confirmed it will be represented in Apia this week by Secretary of State to the Minister for Ecological and Inclusive Transition, Sebastien Lecornu.

"It is the biggest single change of the status quo in the 21st century in the region," research fellow Jonathan Pryke from the Lowy Institute told SBS World News.

Mr Lecornu is expected to focus on climate issues during his talks with other leaders in anticipation of the COP23 UN climate change conference in November, which will be held in Bonn but presided over by the government of Fiji.

Mr Pryke said for Australia and New Zealand it is a positive change because it allows a western power into the region to counteract China's growing influence.

"I think Australia would be very happy to have another global player involved in the forum and have more engagement from developed countries," he said.

"Australia and New Zealand are seen as the primary developed country partners in the region, so just having more support and more developed nations helping the region develop would be beneficial for everyone involved." 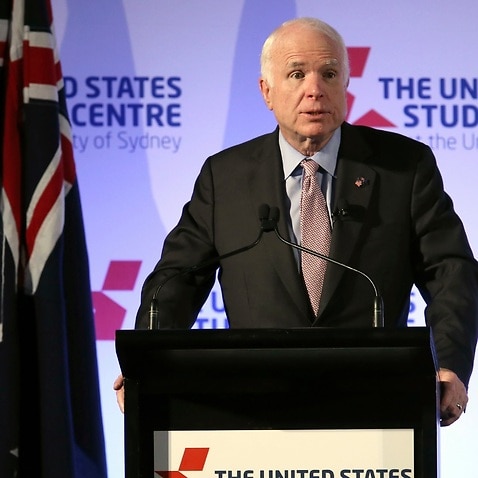 China has spent billions of dollars on aid in the region, dramatically increased two-way trade and upped its ownership of local businesses.

Mr Pryke believes China's growing influence in the Pacific is not targeted but rather part of the country's global strategy to further its interests across a broader network.

China has supplied host country Samoa with 20 cars to help transport forum leaders in Apia this week after Samoa made the request three months ago.

“Although the time is a bit tight, the Chinese accepted the request immediately because Samoa is China’s long-time friend and we would consider the request from the Samoan government as our priority,” Chinese Ambassador to Samoa, Wang Xuefeng, said during a handover ceremony last month.

China also has a close relationship with Fiji, which is often seen as the problem child of the forum.

Prime Minister Frank Bainimarama will once again boycott the forum, as he has done for years, after an earlier decision to ban him from attending over his role in leading Fiji's 2006 military coup.

The theme at this year's Pacific Islands Forum is 'Blue Pacific: Our Sea of Islands', so a focus on climate change, transnational crime and fisheries management is guaranteed.

“For the Pacific region and its island countries, the ocean is crucial,” Samoan Prime Minister Tuilaepa Sailele Malielegaoi said in Apia earlier this week.

Minister for International Development and the Pacific Concetta Fierravanti-Wells says the way Australia is perceived by its smaller neighbours has come a long way in recent years.

"We have a major responsibility to assist our neighbours," Minister Fierravanti-Wells told SBS World News.

"The stability and security of the Pacific is only second to the defence of Australia," she said.

Tensions over climate change boiled over at the Pacific Islands Forum in 2015, when then Prime Minister Tony Abbott and his New Zealand counterpart John Key were at odds with smaller low-lying nations on the threat to their existence from rising sea levels.

Kiribati and Tuvalu are particularly vulnerable and will continue to push the same message this year. 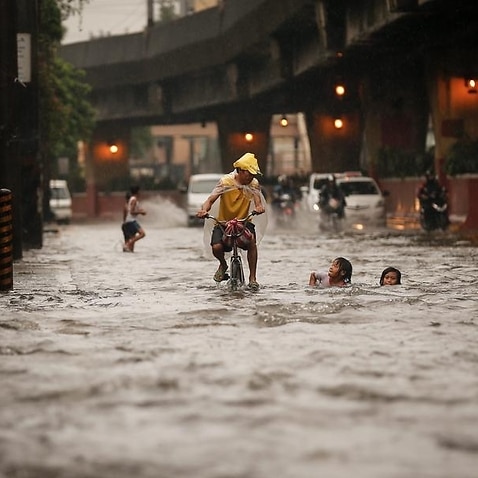 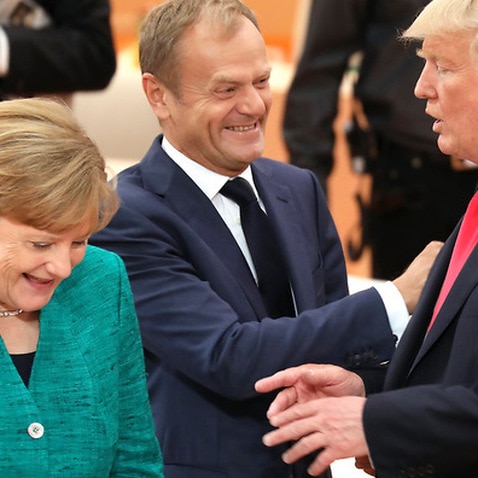 G20 communique a show of unity, despite division on climate change

Samoa will play host at this year's Pacific Islands Forum with leaders from across the pacific including Prime Minister Malcolm Turnbull set to fly into Apia before the weekend.

"Strong regional cooperation with our neighbours is vital to our shared stability, security and prosperity," Mr Turnbull said in a statement.

"Our increased engagement in the Pacific is a long term commitment reliant on stronger partnerships to deliver economic growth and resilience, enhanced security cooperation and closer relationships between our people."

Disaster preparedness will also be a talking point when the leaders meet given that four of the 10 most disaster prone countries in the world are in the region: Vanuatu, Tonga, Solomon Islands and Papua New Guinea.

The scale of economic loss for smaller island nations when they face disaster is a major concern.

Cyclone Pam affected 90 per cent of Vanuatu when it struck in 2015 and the damage caused represented 64 per cent of the country's gross domestic product. “The increasing frequency and intensity of disasters from natural hazards and from climate change impacts, increasing island and ocean pollution, and contamination is already visibly impacting our ocean, our coastal areas, our homes, infrastructure, food and water security, our livelihoods and our wellbeing,” Deputy Secretary General of the Pacific Islands Forum, Cristelle Pratt, said in Apia earlier this week.

The recent signing of a security treaty between Australia and Solomon Islands to help pave the way for rapid Australian assistance in the event of future natural disasters or outbreaks of civil unrest will also be a talking point.

The new agreement follows the end of the Australian-led Regional Assistance Mission to Solomon Islands, also known as RAMSI.

RAMSI finished at the end of June after a 14-year effort to rebuild Solomon Islands after an outbreak of ethnic violence in the late 1990s.

Australia's 'step-up' yet to be revealed in full

At last year's Pacific Islands Forum in remote Pohnpei, the capital of the Federated States of Micronesia, Prime Minister Malcolm Turnbull flagged a "step-up" in Australia's engagement in the region, including a promise to spend an extra $80m to help Pacific Island nations manage the impacts of climate change.

The full extent of the new approach is yet to be outlined, but Minister Fierravanti-Wells said the government will reveal the nuts and bolts soon.

Prime Minister Malcolm Turnbull is expected to land in Samoa on Friday where he will announce a series of economic, security and people-to-people initiatives. 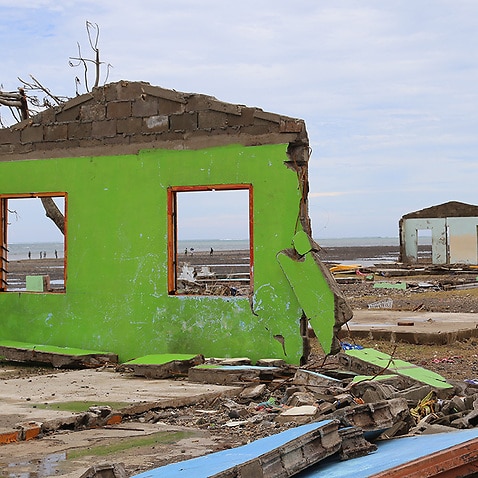