High Court Chief Justice Susan Kiefel said in a statement on Monday the court was "ashamed that this could have happened at the High Court of Australia".

An investigation report by former inspector-general of intelligence and security Dr Vivienne Thom has been provided to the six complainants and Mr Heydon. 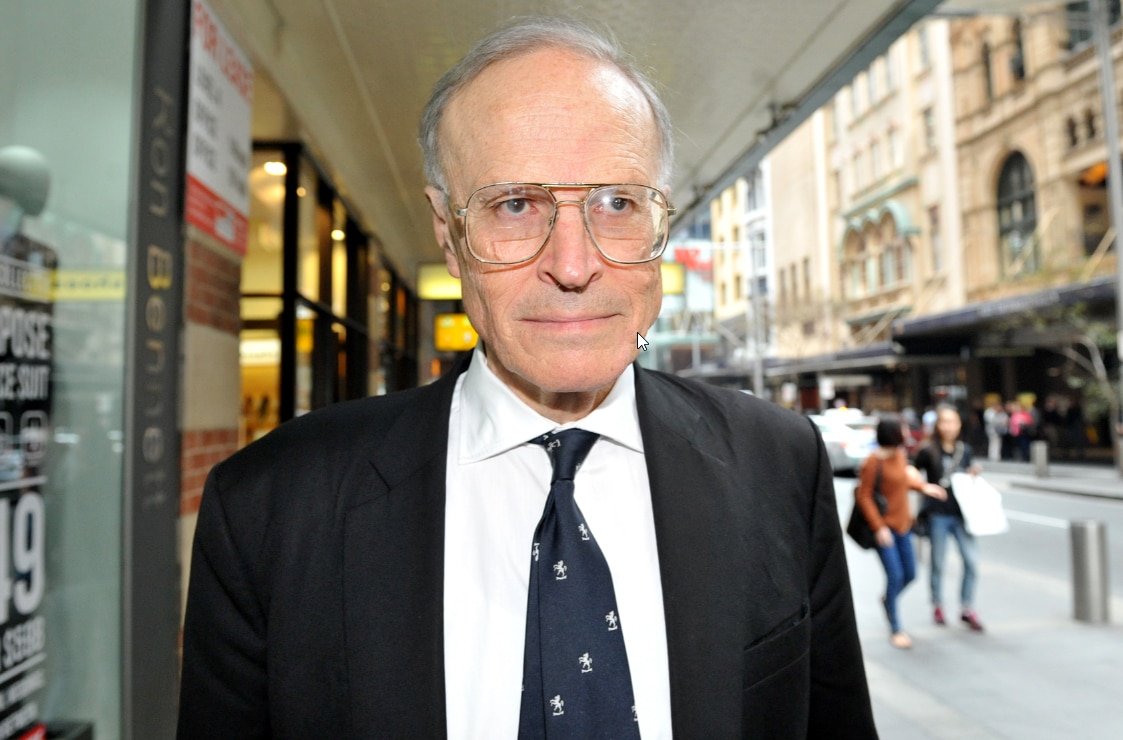 The court was advised in 2019 of allegations of sexual harassment against the former judge.

"The investigation found that six former court staff members who were judges' associates were harassed by the former justice," Justice Kiefel said.

She said a sincere apology had been given to the six women, who had made difficult decisions to come forward with their complaints. 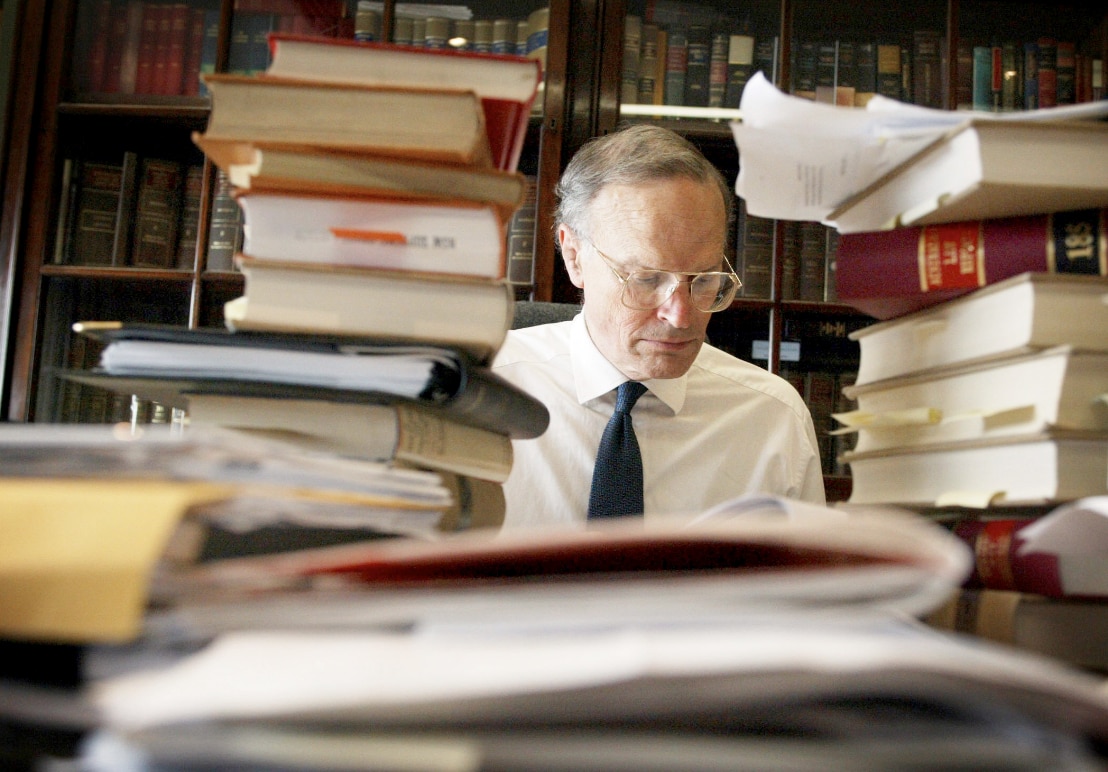 Dyson Heydon working in his chambers in 2002.
AAP

Until now the court has not spoken publicly about the investigation.

A number of women requested confidentiality.

"The court now confirms that the subject of the investigation was the Honourable Dyson Heydon AC QC," Justice Kiefel said.

"We ask that the media respect the privacy of the complainants."

Mr Heydon disputed the findings via his lawyers Speed and Stracey, who issued a statement to the Sydney Morning Herald and the Age.

"In respect of the confidential inquiry and its subsequent confidential report, any allegation of predatory behaviour or breaches of the law is categorically denied by our client," the statement said.

"Our client says that if any conduct of his has caused offence, that result was inadvertent and unintended, and he apologises for any offence caused." 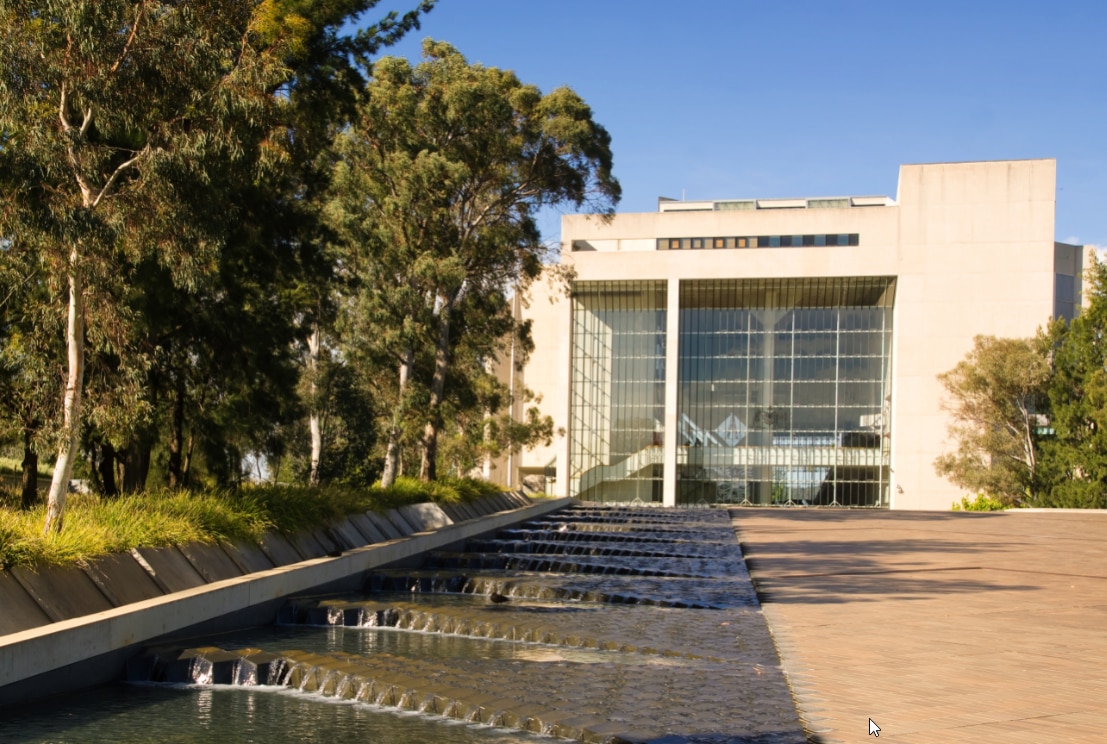 The High Court of Australia in Canberra.
Getty

Among the allegations reported by the Herald and the Age, Mr Heydon inappropriately touched women at functions and took young associates back to his chambers and his accommodation where he harassed them.

Maurice Blackburn principal lawyer Josh Bornstein, who notified the court of the complaints in March last year, said the investigation had unveiled a "pattern of predatory behaviour" and highlighted a gap in both addressing judicial misconduct and protecting employees from misconduct.

Mr Bornstein paid tribute to the women who courageously broke their silence and thanked the court for taking action.

The NSW Bar Association said it was "deeply concerned" by the findings.

"Without commenting on the particulars of any individual case, the Bar Association maintains there is no place for sexual harassment in any workplace, including in the legal profession," it said in a statement.