A small bribe paid to a public servant in Milan spiralled into one of postwar Europe's most explosive scandals as routine corruption was uncovered in almost every aspect of political life in Italy.

In early 1992, a group of magistrates came together in Milan, Italy, to expose a widespread web of corruption stretching from the nation’s political system and public service sector, to business, the police and even organised crime.

The ‘mani pulite’, or ‘clean hands’ investigation as it became known, set out to overhaul the culture of accepting bribes in exchange for public contracts and at its height saw half of Italy’s serving members of parliament come under scrutiny.

Under the leadership of judge Antonio Di Pietro, six former prime ministers and thousands of public servants were investigated, a host of politicians and business people's lives ended in suicide, and four major political parties collapsed.

The power vacuum that ensued gave rise to new political faces, including three-time prime minister Silvio Berlusconi, and effectively ended what is now known as the old system of politics or 'First Republic'.

The arrest that ended a 50-year rule

The mani pulite raids began with the arrest of an Italian Socialist Party member after he accepted a bribe from a local cleaning company. Mario Chiesa was the president of a large hospice in Milan when the police first took him into custody over a financial transaction of 7 million lire, or AU$5,000, that was believed to be a kickback used to secure a contract for public money.

As his party and its leader, former Prime Minister Bettino Craxi, began to actively distance themselves from Chiesa, he turned on his former colleagues and spilled details about their corrupt dealings to investigators.

This set the ball rolling on a multipronged inquiry that eventually saw Craxi himself face corruption charges before fleeing the country in disgrace while his entire party and its century long history dissolved. Former Prime Minister Bettino Craxi (left), fled the country after it was revealed his party had taken part in corrupt business transactions
Mondadori

After Chiesa’s initial confession, mani pulite spread beyond Milan, implicating political figures, and business people across the country. The word 'tangentopoli' was used to refer to the deep-seated corruption the investigation unearthed, and comes from the Italian term for kickback, ‘tangente’.

Corruption didn’t only extend to politicians and business people however - members of Italy’s finance police were also arrested.

Illegal operations between politicians and organised crime groups were also increasingly being brought to light and between May and July 1992, two prominent anti-mafia judges, Giovanni Falcone and Paolo Borsellino, were assassinated despite being heavily guarded.

Investigations escalated and by March 1993 seven people who were due to have been questioned had taken their own lives. By the end of that year, police had successfully traced over 620 billion lire ($AU515 million), worth of bribes paid to politicians, and an astounding 4,800 peopled had been arrested. Almost 1,000 of these were business people from both the public and private sectors whose organisations depended on government contracts or permits.

As high profile figures slowly rolled and exposed far-reaching networks of corruption with them, the country plunged into recession. After leading the mani pulite investigations, judge Antonio Di Pietro lost popular favour by the mid-90s as the public became suspicious of the judicial system
AFP

Public opinion appeared to be in favour of the anti-corruption movement as a series of referendums in 1993 succeeded in bringing about electoral reform. As a result, the country’s leading party, the Christian Democrats - who had ruled with a significant majority in the 50 years since the end of the second world war - collapsed and ceased to exist by the end of the general election that took place in early 1994.

That election also dealt a fatal blow to three other parties, including Craxi's Italian Socialist Party.

The 1994 polls were so transformative that they are hailed as the official end of Italy’s First Republic, and ushered in a whole new era of politics and politicians, including media mogul Silvio Berlusconi.

Berlusconi, one of the country’s wealthiest businessmen, entered the political race with his newly formed Forza Italia party just three months before the 1994 election. They nevertheless dominated at the polls and secured a small majority that saw Berlusconi storm in as Prime Minister.

He went on to spend close to a decade in the top job after being elected and dismissed three times between 1994 and 2011. He has also been the subject of several corruption inquiries and one of his companies Finnivest, was investigated during the mani pulite years.

The momentum behind mani pulite eventually fizzled out as public opinion turned on judges, including Di Pietro, but many argue that despite the political system being overhauled, corruption has persisted and continued to find avenues to influence Italian politics and business. 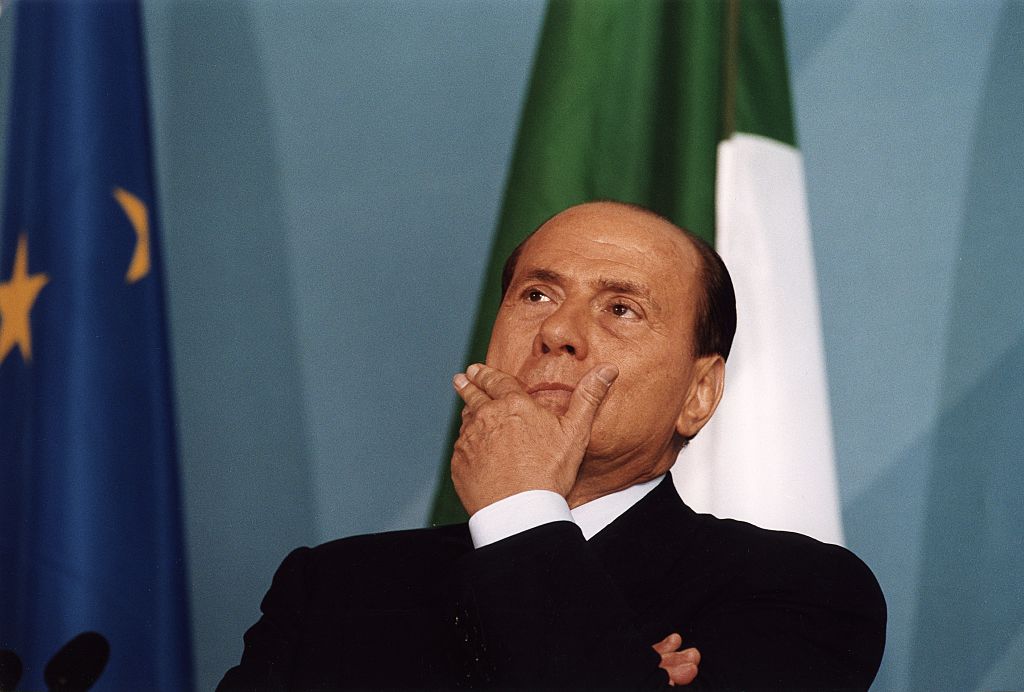