It's not all shoot-outs, blood and gore - a growing number of video games are now tackling mental health issues ... some still with zombies in tow.

In the coming adventure video game “Sea of Solitude,” the main character — a young woman named Kay — navigates a partly submerged city as she faces a multitude of red-eyed scaly creatures.

None are as terrifying as her own personal demons. As the game progresses, Kay realises the creatures she is encountering are humans who turned into monsters when they became too lonely. To save herself, she fights to overcome her own loneliness.

Kay was modeled after the game’s creative director, Cornelia Geppert of Jo-Mei Games, an independent game studio, who struggled after a 2013 breakup. “I felt like I was trapped in a cage,” Geppert, 37, said of her experience.

“Sea of Solitude,” which Electronic Arts will publish this year, is among a growing number of video games that are tackling mental health issues. Other games in recent years, including “Night in the Woods” and “Pry,” have delved into self-identity, anger issues and post-traumatic stress disorder. All followed the 2013 interactive fiction game “Depression Quest,” which asked players to step into the shoes of a character living with depression.

These games are a far cry from the industry’s better-known story lines of battlefield heroics or the zombie apocalypse. But as a cultural conversation around mental health grows louder, makers of content are responding. According to the National Institute of Mental Health, one in five American adults lives with a mental illness.

“Mental health is becoming a more central narrative in our culture, with greater efforts to normalize mental health challenges,” said Eve Crevoshay, executive director of Take This, a nonprofit that educates video game developers on best practices around portraying mental health. “With that trend comes response from creative industries, including games.” (Take This was founded in 2013 after the suicide of a video game journalist prompted a debate about the issue.)

To date, most of the games tackling mental health have come from independent makers, which are typically more willing and able to take risks by exploring unusual subject matter. “Sea of Solitude” points to a shift: a gamble by Electronic Arts, one of the industry’s largest publishers and better known for its “Madden” football and “Battlefield” war games, to invest in the topic.

“We were immediately captivated by Connie’s passion and artistic vision for ‘Sea of Solitude,’ which is unique, beautifully realized and made more powerful by being an important one,” said Rob Letts, general manager of EA Originals, the label focused on publishing independent games.

Some in the industry said the interactive nature of games made them more effective than film or television at dealing with mental health. Embodying a video game character who suffers from depression might leave a deeper impression of the challenges of the illness than simply watching a film about the same character, for example.

Video games can be “a more effective way of bouncing back from negative moods than passive forms of media like TV or movies,” said Raffael Boccamazzo, a clinical psychologist in Seattle who works with Take This.

That was what Sam Rodriguez, 26, experienced after playing one of these video games, “Night in the Woods.” Rodriguez, a freelance writer in Atlanta, said a diagnosis of bipolar disorder last year had left her feeling isolated and lost.

But she said she felt a connection to the protagonist of “Night in the Woods,” Mae, a college dropout who returns to her hometown but struggles to reconnect with family and friends. Rodriguez’s first play-through of the game was extremely emotional, she said, because “I was able to experience the world through the eyes of someone like me, who felt helpless and aimless in life.” She added that she felt especially drawn to Mae’s use of sarcasm to deflect and bury her own problems.

While Rodriguez was already in treatment, she said, the game motivates her to be more honest and receptive with her therapist. She has since become an ambassador in a Take This program, in which she regularly discusses mental health on her social media channels and on the livestreaming platform Twitch.

Some makers are now developing games to explicitly promote better mental health. Orpheus Self Care Entertainment, a startup that was founded last year, is publishing virtual reality games in which players practice mindfulness and meditation through activities like dancing. In one game, players move their bodies in virtual reality to create patterns and shapes that move and change color.

IThrive Games Foundation, a nonprofit that aims to improve mental health in teenagers through games and education, is also working on a new mobile game for teenagers who suffer from anxiety. The nonprofit is experimenting with a few different game styles — from role-playing to choose-your-own-adventure — for it. IThrive hopes to test the game by next year.

“Asking someone to play with you sets a very different vibe than asking someone to talk about their problems,” said Kelli Dunlap, iThrive’s director of mental health research. 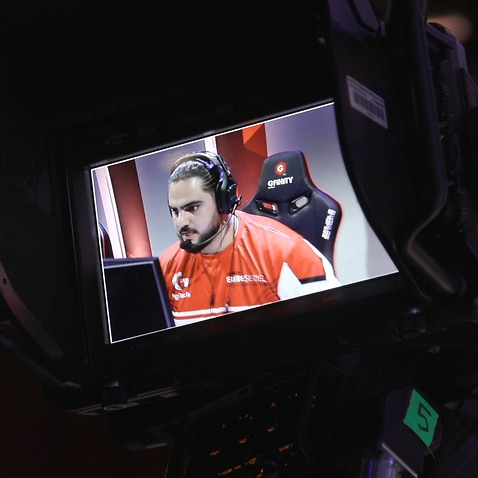 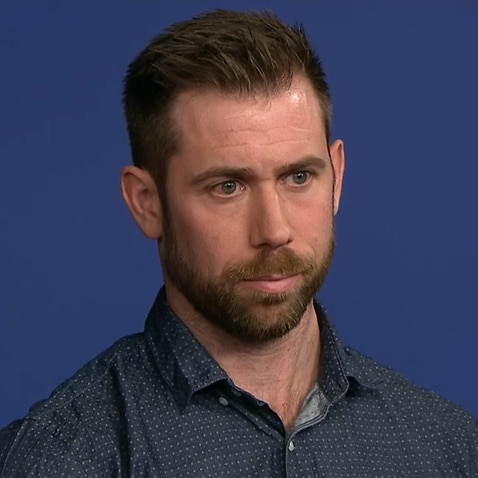