Antonia’s forged a successful career as a chef, working for the likes of Jamie Oliver and Donna Hay. But as a child struggling with dyslexia her future seemed uncertain.

Antonia Morosi, who grew up in the UK, reveals the challenges of navigating the education system as a child with dyslexia. She tells Insight how she bucked the university trend and found her own path in the world.

I was 10 when I was told I had dyslexia. I remember crying all the way home from the appointment thinking my world was going to end.

I didn’t really understand what dyslexia was. All I knew was that up until this point in my life, anything to do with words and numbers just felt like a constant, confusing struggle. No matter how hard I tried I just couldn’t seem to retain information.

I remember reading in bed with my mum. I’d read a few pages and she’d ask me to stop and explain what I had just read. What for most kids would be a simple task, was impossible for me. I had no idea what I’d just read. The characters, the storyline ... it had all just evaporated.

At school my confidence was rattled with every test I had to revise for. I would worry a lot about passing, or worse, failing and having to explain that to my parents. All the stress would build up and cause me to question my ability. Antonia recalls struggling to retain information as a child and not realising she had dyslexia.
Supplied

It was my math teacher who eventually encouraged my parents to get me tested. She explained how she noticed I was struggling, more than the other kids, and recommended I do the test.

After the results revealed that I had dyslexia, and I got over my hysterics, I was then able to move forward in getting the help I needed.

I was blessed with two amazing teachers who specialised in teaching kids with dyslexia and they helped me, one-on-one, throughout the remainder of my primary school years - something I’m eternally grateful for.

Despite the help I received in primary school, dyslexia was no match for high school.

Our grades for each subject counted towards our marks for end of year exams so I desperately wanted to do well, but I wasn’t achieving anywhere close to what I needed.

I was surrounded by very academic students and while I tried not to let it bother me too much - I was good at sport and arts - I knew deep down I wasn’t going to get the grades I really wanted, the grades they would be getting, which was a sad thing to come to terms with as a teenager.

...I recall the girl who was terrified of failing and letting everyone down, the girl who wanted to be anywhere else but the classroom and who had no idea what the future would hold.

I recall a teacher making a comment on one of my end of year reports. She said she could see I tried really hard but it just wasn’t working, the grades weren’t happening. It was disheartening, like I was pushing a giant boulder up a hill and never reaching the top.

My school was also geared heavily into encouraging students to further their study at university. The thought of more study filled me with dread. None of the career options at university even remotely interested me anyway.

Now, when I look back at my high school years I recall the girl who was terrified of failing and letting everyone down, the girl who wanted to be anywhere else but the classroom and who had no idea what the future would hold.

At 16 I decided to leave school. I was done with the education system. In the UK, the final two years of school are only for students who plan to go to uni - something I definitely wasn’t.

Fortunately I had the most amazing parents who supported me in this decision and helped me figure out what to do with my life.

It was my mum who came across an advert for a short, culinary course. Despite warnings from relatives and family friends about how hard the industry is - terrible hours, stressful, male-dominated - I decided to give it a go.

During the course the strangest thing happened ... I actually became the top student. My trainers encouraged me to enter professional cooking competitions, and with a little prodding I gave it a go and won almost every competition they entered me in.

From there I realised I’d finally found my passion and I just went from strength to strength. 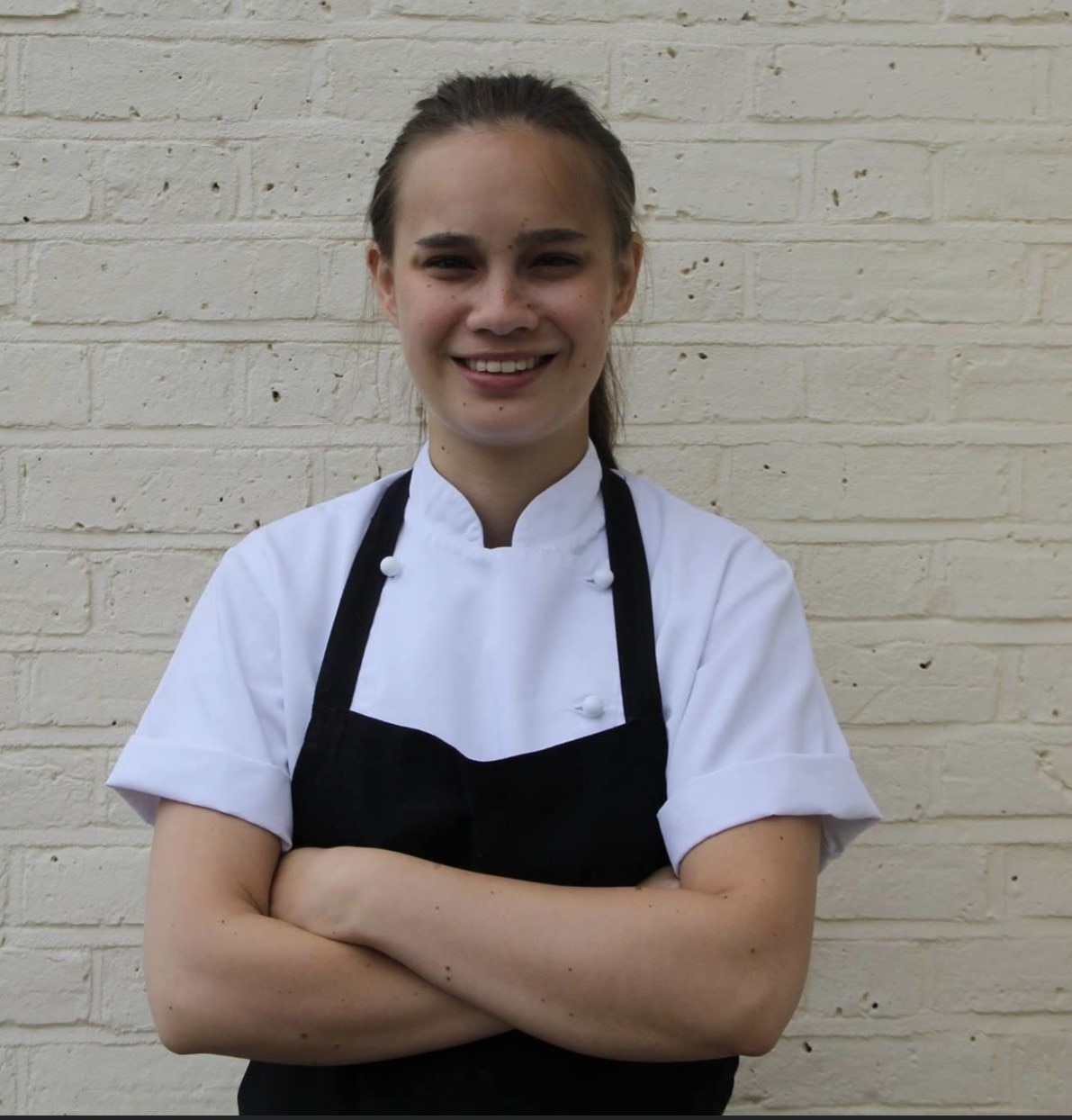 Antonia wants kids to know there are other career pathways out there besides university.
Supplied

I’ve since worked for celebrity chef, Jamie Oliver and as a private chef for the Swedish ambassador in London. After relocating to Australia I worked on super yachts and for chef, Donna Hay, as a food stylist. Now I work as a private chef for a family in Sydney and I absolutely love what I do.

I still have to manage my dyslexia on a daily basis. I find it extremely difficult when I have to change the quantities of ingredients in a recipe. I have to use different methods I learnt when I was younger, like mind maps and imagery, to help break everything down.

Sometimes I can’t believe how my career has turned out. If I hadn't taken a chance on culinary school I think I’d still be that lost girl, going from one job to another.

I want other kids who may be struggling to realise that while school might feel like the hardest thing in the world, there’s other options out there. Not everyone needs to go to university and get a degree to have a successful career. And there’s absolutely no point spending all that money on a degree if it’s not something you’re interested in.

Find your passion and follow it, even if it’s a different path to your peers.

Graduating with ADHD and dyslexia: An uphill battle

Reading Between the Lines