When Kerryn-Leigh tried to find her daughter’s father, she had no idea just how far the needle in a haystack search would go.

When Kerryn-Leigh decided to try and find her former one night stand flame, who was also her daughter’s father, she had very little information to go on.

After suffering miscarriages in her previous relationship, which eventually ended, a man by the name of Rodney became Kerryn-Leigh’s Queenstown, ski resort rebound, for one night only.

“I had had two miscarriages in my previous relationship which I was really sad about and I was in a very, very low place,” she told Jenny Brockie.

But that one night stand turned into a lifetime commitment when Kerryn-Leigh realised she was pregnant.

Realising she couldn’t go through with an abortion she decided to keep her baby girl. With no way of contacting Rodney she raised her daughter on her own and life went on.

Until she eventually felt her daughter deserved to know who her father was.

“Because that little girl, every Father's Day had to write a Mother's Day card, you know, so it was really tough,” she says.

“She would say to me, ‘mum why didn't you get his phone number and I say, ‘Annie, I didn't know you were in my belly’.”

And so the public search to find Rodney began after a friend suggested she use the power of social media to try and track him down. 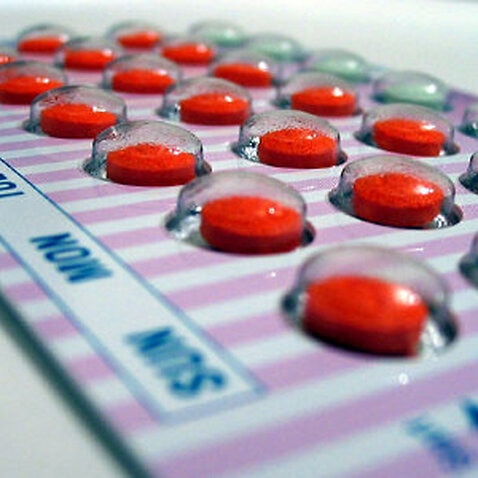 A male birth control pill may be one step closer 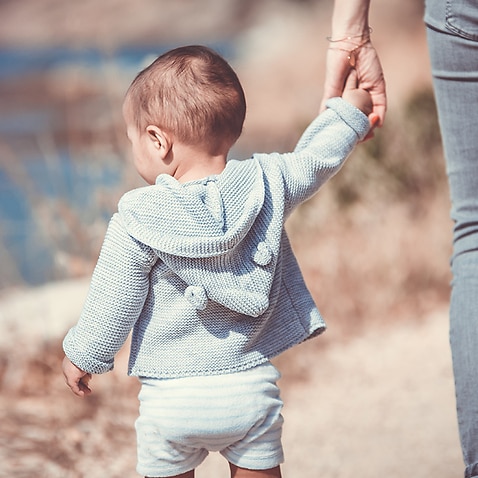 As well as his name she knew that at the time of their encounter he had recently broken up with his partner and had a two year old daughter. He said he lived on the Gold Coast and was a surfer and she knew he had a friend called John who was with him on their ski trip some 15 years ago.

The search, which was meant to be kept a secret from her daughter, quickly became public as the Facebook post she sent out when viral.

After a huge response, which included getting in contact with almost every Rodney in Queensland, plus radio and television interviews, Kerryn-Leigh eventually decided to stop the search – at her daughter’s request.

“You know, the social media and the whole media became so crazy that she just said ‘mum I don't want this happening anymore, I don't want do go on any more shows’ and we just went ‘that's it’,” she says.

But despite not getting the results they were hoping for Kerryn-Leigh isn’t disappointed.

Insight explores what it's like having an unplanned child with someone you hardly know in the episode Unplanned, 8.30pm Tuesday February 13.