Alex candidly writes about the journey from a baby, who doctors couldn't identify as being male or female, the discovery of being intersex, and the unhappiness with the medical profession who decided what gender Alex should be.

Insight finds out how Intersex people navigate life and the medical system. Full episode on SBS On Demand.

I was born 33 years ago with from what I've been told was a normal pregnancy, back in the mid-1980s in western Sydney. By the time I came to the world, however, all hell broke loose. My kidney had failed to form correctly, I seemed to have a tumour in my bowel and my bladder hadn't formed, all of which caused a medical emergency. My parents were told I'd be dead within a week.

Another emergency was also present, a social emergency. I couldn't be determined to be a boy or a girl; my genitalia was ambiguous. I had internal gonads (undeveloped tissue that hadn't developed into testes or ovaries) and this caused confusion with the doctors. Apparently they had not seen this before and were unsure how to respond.

I recently spoke to my dad about this for the first time in my life, in far more detail than I ever thought I would. My mum had died a few months earlier, and my relationship with my parents was always tense at best – especially after my intersex status had been revealed to me back in December 2001. 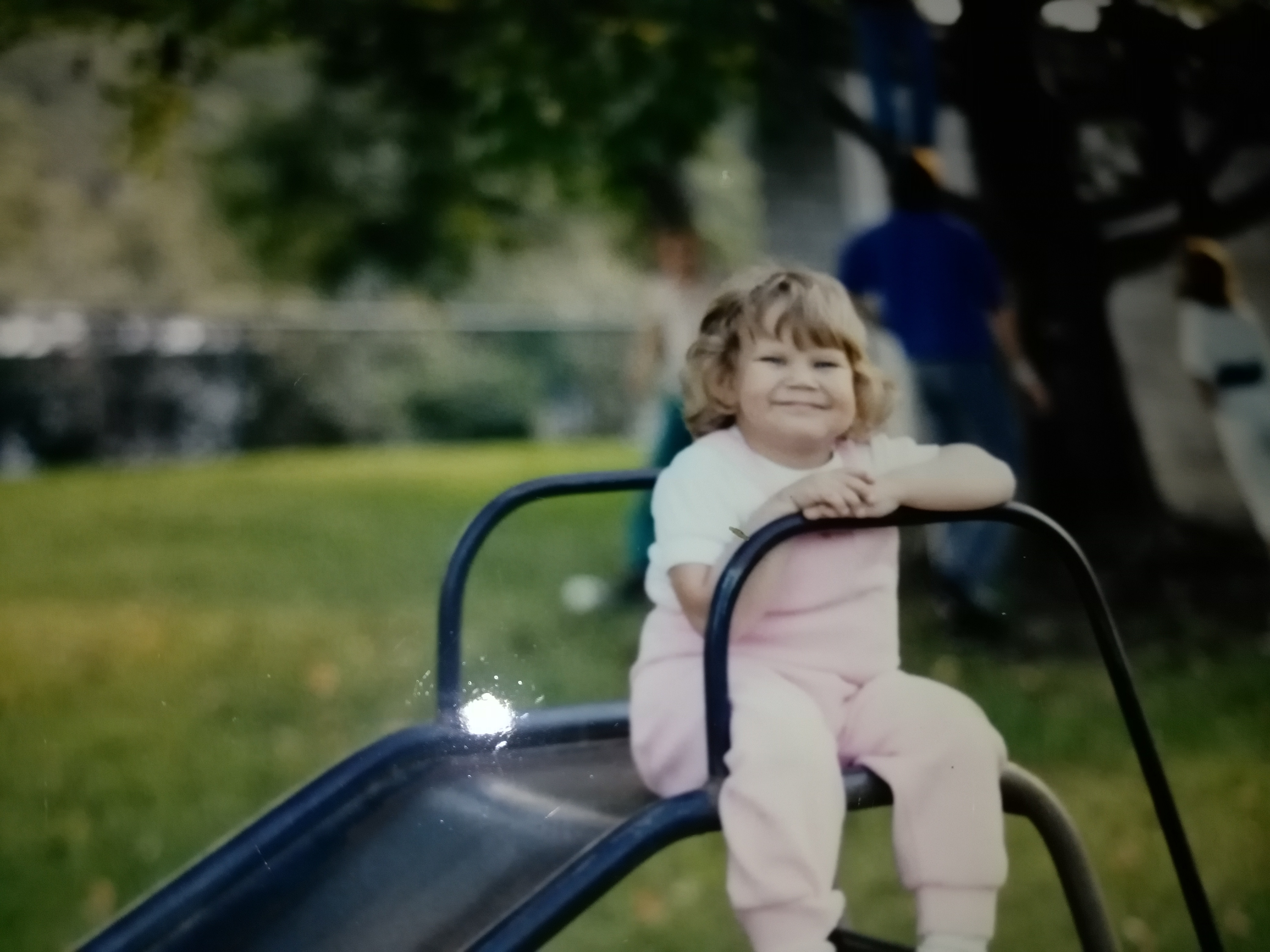 I still wanted to know exactly what happened, though. What happened at my birth, why did the doctors make the decisions they did, why was I allocated as a girl before undergoing surgery to create a vagina out of my ambiguous genitalia, as well as hormone treatment to make me grow to the size of an average female – and why was I put on female sex hormones at the age of 13, which I rejected a few months into taking it?

At age 17, I was finally told what had happened. I had to choose which hormone I wanted, as I wasn't producing any hormones prior to this other than a short burst of oestrogen at age 13.

I just thought I was a tomboyish girl; I had no idea that I was genetically male.

I had been effectively violated by having surgery to create a vagina at age seven, without being given a chance to decide for myself if this was the ideal outcome for me.

I then went on to testosterone as it made logical sense being genetically male, and ended up living with depression in my 20s and hiding my intersex status from the general public, with only those close to me knowing the truth.

From my perspective, I was sexually assaulted by the medical profession, and I had a vagina that was created by the eye of a surgeon who studied a textbook on how to create one.

At age 26, in 2010, I finally came out as intersex in public via a university assignment in a course about minorities. I'd had trouble connecting with the content until I realised that I was a minority myself.

My university tutor immediately changed my assessment and decided that I would come out via a video clip, during an interview with another student about being intersex. With a closed set, I spoke about it for the first time. It was the easiest high distinction that I ever got!

Two years ago I had to move on to oestrogen once again. Liver function and bone density issues determined that testosterone would cause medical issues for me if I didn't end it, so I had to work out my identity once again.

I changed my name, and realised that I would be better off living a non-binary gender identity, partially for practical purposes as I'm not sure if I will have to stop taking oestrogen again and be moved back to testosterone.

But I also didn't want to grapple with traditional gender roles and expectations while dealing with an intersex variation – life-long hormone replacement therapy and a body that had both breasts and a beard.

From my perspective, I was sexually assaulted by the medical profession, and I had a vagina that was created by the eye of a surgeon who studied a textbook on how to create one. It's not really mine at the end of the day, and I don't know if I'll ever be comfortable with it.

Despite all that however, I'm proud of being intersex. I'm perfectly OK to be me, I just wish I didn't have the surgery. I wish I wasn't treated as an experiment, with every facet of my life pushed to follow a traditional female path, simply because that was medically easier.