From death row - just weeks away from being executed - to life behind bars, these three people reveal what it's like to be locked up for a crime you didn't commit.

Video above: In a two part special Insight finds out what it's like to be convicted of a crime and later cleared. August 27 and September 3 at 8:30pm on SBS and SBS On Demand.

Debra Milke remembers vividly the day prison officials came to her and told her they had to do a ‘dry run’ of her execution.

“A doctor came to see me and I didn't know why, and he drew blood and then he put a tourniquet around my arm” says Debra, “he started feeling my veins and I asked him what he was doing and he said I have to make sure that your veins are healthy.”

Debra was on death row in her home state of Arizona in the United States. She’d been found guilty of conspiring to murder her four-year-old son.

“If you're sentenced to death you're a dangerous person. So that was part of the sentence, being isolated.”

She was just weeks away from being executed when she got a stay of execution to allow another appeal. It was on her fifth appeal that Debra was finally successful.

“It was police misconduct and then what we call a Brady violation which means the prosecution knew of exculpatory evidence but failed to provide it to us,” she says.

The Police officer whose evidence had been crucial in convicting Debra was described by the appeal Judge as having a long history of misconduct which included lying under oath. 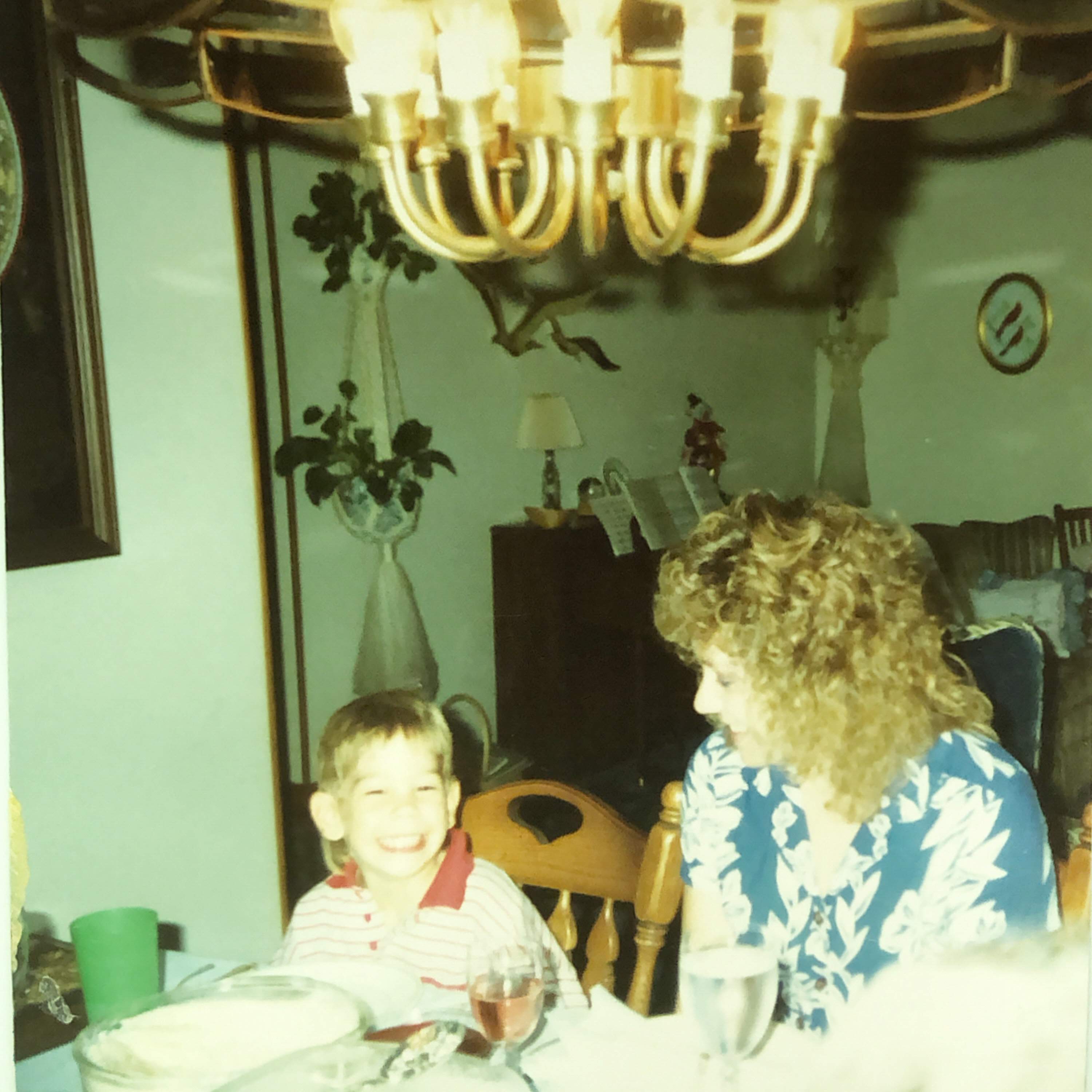 Debra says it was horrific to be charged with a crime she didn't commit, let alone a crime against her young son. Photo: Supplied
Supplied

After spending 22 years on death row, life on the outside wasn’t easy.

“The first few weeks…I didn't open the curtains, I just didn't. To this day I still have problems with crowds. I stay on the outskirts of crowds,” says Debra.

Australian John Button also found life after prison difficult. He was found guilty of the manslaughter of his girlfriend Rosemary Anderson in 1963. He hadn’t yet cleared his name when he was released on parole after spending five and a half years in jail.

“In general they shunned me. I had very few friends or one or two friends that I kept and family, of course, but other than that I had no one and I was treated as a convicted killer,” he says.

He found it hard to get work and often didn’t get paid. He also became depressed.

“It got bad. It got to the point of putting me in hospital a few times. I was on strong medication. It couldn't have got any worse,” he says.

Despite being free, John was determined to clear his name. After 39 years, he finally won an appeal which quashed his conviction. His lawyers put forward evidence that serial killer Eric Cooke killed Rosemary. Cooke had confessed to the murder several decades earlier, but this evidence was disregarded in John’s initial appeal.

You weren't living day for day, or month for month, you had to live second from second because at any second something…was going down.

“We got an expert from America…who proved by multiple tests on my vehicle, similar vehicles back to the one I was driving, that it wasn't my car that ran her down but it was Eric Cooke's,” John says.

Gregory Bright was 20 when he was accused of murdering teenager Eliot Porter in New Orleans, Louisiana.

“I was in disbelief, you know, I thought it was some kind of joke at first…I thought maybe, you know, they'll realise that they had the wrong person,” he says.

Illiterate, Gregory found it hard to navigate the legal system and it took a jury just 13 minutes to find him and his co-accused guilty. He was sentenced to life in prison with no chance of parole and was sent to Angola prison, a maximum security jail with a brutal reputation.

“You weren't living day for day, or month for month, you had to live second from second because at any second something…was going down,” he says.

The Innocence Project New Orleans then took on his case and found, among other things, that the key eye witness at his trial was unreliable. After 27 years, he was released.

“It was a moment…I had fought so long for. The two fears that I had going in prison was...I didn't want to die in prison and I wanted to see my mum die. It was kind of bitter sweet for me…my mum wasn't there to celebrate that with me,” Gregory recalls.

Gregory went into prison at the age of 20 and came out at 47. He had taught himself how to read and write in prison but had few skills and found it hard to make ends meet.

“I wasn’t making enough money and the job I was working on was below minimum wages,” he says.

Gregory received some compensation from the Government but says the most important part of his rehabilitation was forgiveness.

“Despite what happened, I was able to forgive everyone that was involved and when I done (*sic) that it clearly opened the door for me.”

'At 19 I was charged with my girlfriend's murder, a crime I never committed'