Women are in the minority when it comes to working in a trade like panel beating. For Trudy Camilleri that wasn’t a reason not to follow her passion for cars.

“The easiest way I tell people what my job is, is that if you smash the car I fix it.”

Trudy Camilleri has always had a passion for cars. She grew up watching her father work in his panel beating workshop. “I feel like I grew up there,” says the 28-year-old. “So when it came to picking a career out of Year 10 it was something to do with cars… because it felt normal to me.”

Trudy became an apprentice at her father’s workshop and enrolled in a panel beating course at TAFE NSW. “The first day I went to TAFE… my teacher was shocked because I was the first female he got to teach and he'd been teaching for 30 years,” she says.

Traditionally panel beating is known to be a male dominated industry, so being a woman and working in a trade can be challenging. Simon Bolton, the Head of the Skills Team Supply Chain and eCommerce at TAFE NSW, acknowledges the difficulties.. “It can sometimes be challenging for women working in traditional trades but the reality is we train a growing number of women in automotive trades at TAFE NSW who have gone on to pursue incredibly fulfilling careers in this in-demand industry,” he tells SBS.

Trudy was aware of what she was up against from the first day. “Cars are supposed to be a man's thing,” says Trudy. “I've had guys not wanting me to work on their cars because I am a female.”

But Trudy says she has also had a lot of positive reactions from people. She says the younger generation is starting to accept that there are women who work in her trade.

“I don't have really big plans but just getting through life with a smile on my face I guess.” 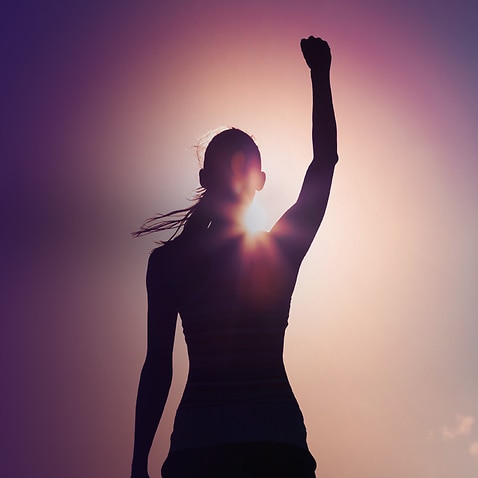