As Insight looks at how people move on from trauma, psychologists share their thoughts on the recovery process.

Treatment for trauma an individual journey, but some common solutions

According to experts, 70 per cent of us will experience trauma in one way or another.

It can strike children, adults; be a single event or many over time. “Each one is traumatic in its own right and we can't compare [them],” she tells Insight’s Jenny Brockie, as the show looks at how people move forward from trauma in their lives.

Michael Burge, director of the Australian College of Trauma Treatment, agrees: “There's so many different ways people recover from trauma and it's not just one scientific method or a quick fix,” he says. “I’ve found over the years … that everyone's got their own journey.”

For Andrea Phelps, though, there is a common element in treatment: talking about the experience.

“Talking through in detail what's happened, all of the person's responses to that, the meanings that they've taken from it,” she describes. “It's not just about what happened; it's about what people say to themselves about those experiences.”

It's not just about what happened; it's about what people say to themselves about those experiences.

Finding a safe place to confront memories  – whether in therapy, or with a family member or friend – is also important, she says, rather than pushing them aside.

She admits this doesn’t work for everyone, but “it’s the best treatment that we’ve got in the sense that it works for more people than not.” She cites research that shows around a third of people respond with good results to this kind of treatment, while another third will gain significant benefit from it while still presenting with some symptoms. The final third do not respond well to existing treatments.

“We’re really not in a position where we can say that we've got it covered,” she admits. “We know that there's still a lot we need to learn about treating, particularly the more complex traumas, multiple traumas.”

Michael Burge says it is important in the recovery  process for a trauma survivor to try and reconnect with “life and humanity”, rather than the degradation and pain imparted by a traumatic event or perpetrator.

“When one is exposed to a traumatic event ... as a way of surviving the mind shuts off and they internalise the nastiness of the perpetrator and disconnect from themselves their own self-love,” he says. That self-esteem can be rejuvenated by connections with family, friends and community, he says.

New research into neuroplasticity – the brain’s ability to change itself, particularly after injury – suggests trauma can literally rewire the brain and affect the recovery process, as a survivor’s cognitive perception of the world can be dramatically altered after the event. In light of this, it suggests some survivors may need to look beyond standard therapies, such as talking and medication, for more effective treatment.

A distinction drawn between types of trauma is when it is experienced as a deliberate act against an individual (interpersonal trauma), versus when it occurs accidentally or through no fault (accidental trauma). It can have a significant effect on how a person recovers from the traumatic incident.

“The core difference between intentional interpersonal trauma and something like an accident is that the person's beliefs about themselves and about other people and about the world can be shattered [with the former],” explains Dr Phelps.

This does not mean such a perception change cannot happen through the trauma of an accident. In Clyde Rowley’s case, the shift occurred in the way he saw himself.

In 2012, on an outback road in Queensland, his car collided head on with Doug Wright’s truck at 100 kmp/h. While he escaped with minor injuries, Doug’s body bore the brunt of the impact: his pelvis split in half, two broken ankles, a broken leg and many more injuries that required years of recovery. It also claimed his love of dancing, and eventually his marriage. 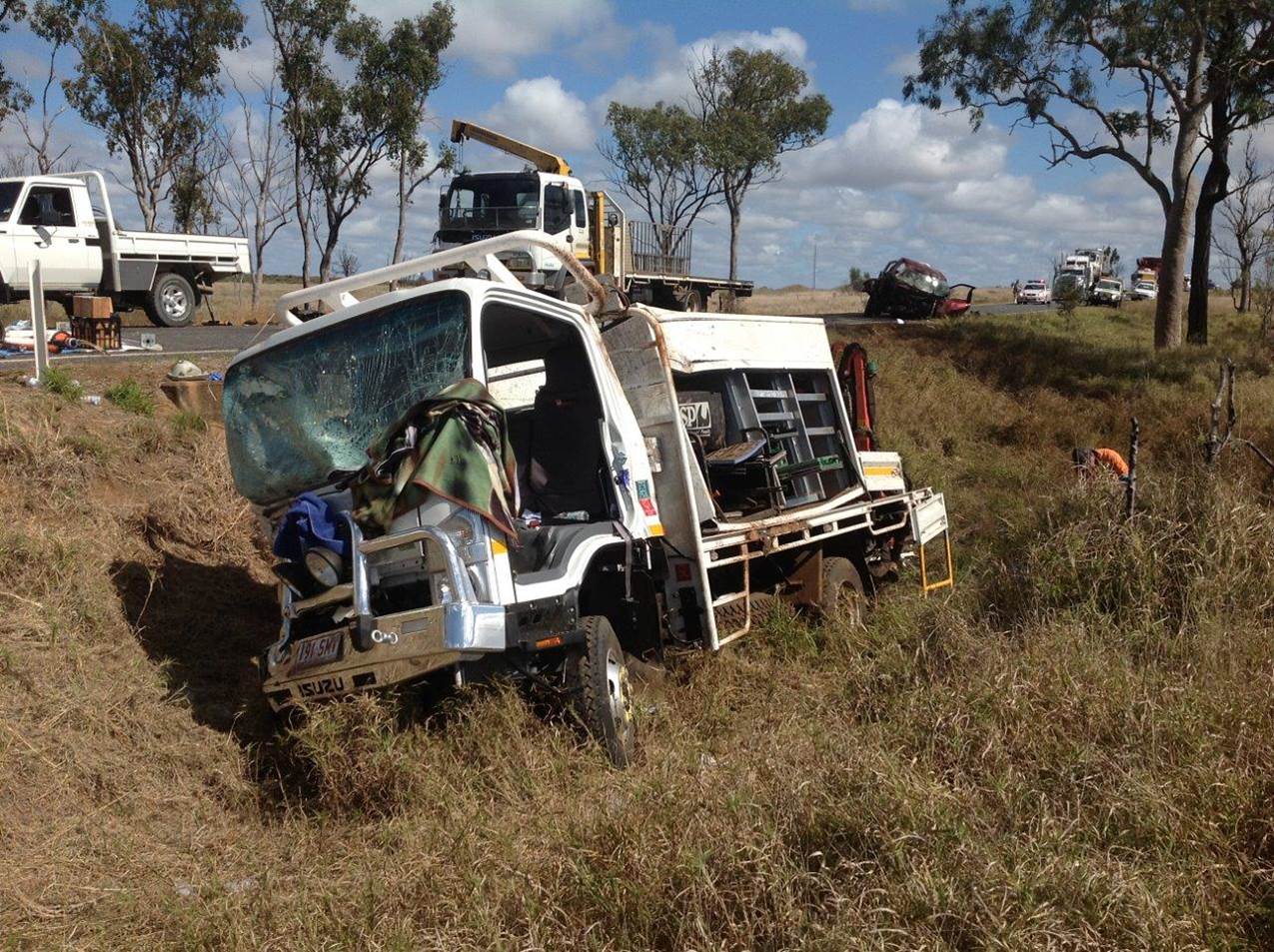 The smashed truck Doug Wright was driving when the accident occurred.
Mick Vanderheld

Clyde was wracked with guilt, continually asking himself what he could have done differently that day – despite a finding that no-one was to blame for the crash.

“It was hatred,” he tells Jenny Brockie.  “I hated myself, I hated what I’d done. There was depression, anxiety, suicide attempts. If it wasn’t for my family then I probably wouldn’t be here.”

While Clyde’s mental health deteriorated, he did not seek professional help to deal with the fallout of the incident. “I couldn't talk about it,” he says. “I’d avoid it, if people asked how you were or would ask about it, I would avoid talking about it. I would avoid people.”

Michael Burge describes it as a kind of ‘moral trauma’. “Sometimes when people are relatively, or very good people and they do something which is against their morality, even though it's not their fault, they can be one of the worst traumas at all,” he says.

“This is where the talking therapies can be so important,” adds Dr Phelps, commenting on  Clyde’s experience. “When someone's been through a trauma and they keep it to themselves, they hold it in, they don't talk about it, there could be all sorts of thoughts and attributions that they're making that is just serving to reinforce how bad they're feeling and to make them feel that it's their fault that they're to blame.”

In 2015, Doug reached out to over Skype to assure Clyde that he didn’t blame him for the crash, or what had happened afterwards; a relief for both men, they say.

“Knowing that Doug didn't have any hatred there towards me, changed the way I thought a lot,” says Clyde.  “The fact that he didn't hold me responsible for what had happened was a big change.” 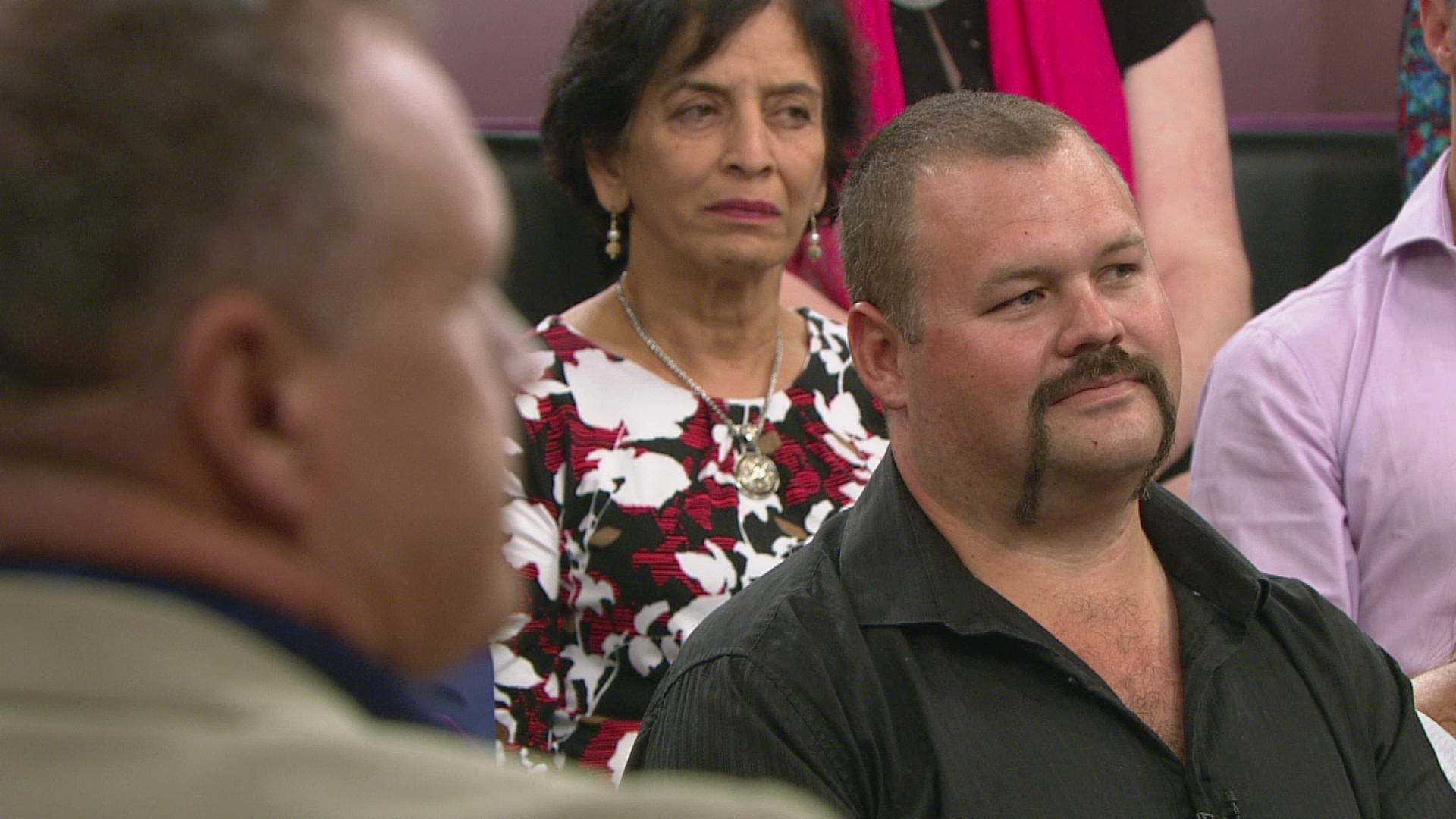 The trauma of advocacy

In some instances, speaking out about trauma can place survivors in a position of victim advocacy, as their actions inspire others to come forward with their stories.

Michael Burge cautions against falling into advocacy work while still working through one’s own trauma; that often personal recovery can be pushed aside while focusing on the needs of others who have experience similar things, or wanting to educate the community.

“There is no question that my work in the advocacy world directly impacts me on a daily basis,” agrees Manny Waks, who came forward in mid-2011 to share his experience of childhood sexual abuse in Sydney’s ultra-Orthodox Jewish community. Over the years he has become a rallying point and advocate for other survivors in the community, and across the world, who have had similar experiences.

But the role has significantly impacted his own recovery. “I've gone on to become a victim advocate and I deal with this issue, I've immersed myself in this issue so I never got therapy for many years,” he says. “I never dealt with this issue.”

The past two years have been his lowest, he says. At times he has experienced suicidal ideations.

"I think a lot of it has caught up with me,” he says. “I wasn’t protecting myself as I should have and I was warned many times about doing that."

I think a lot of it has caught up with me. I wasn’t protecting myself as I should have.

“But I'm just not ready to go and to leave it all behind at the moment because I see the value in what I'm doing,” he admits, finding himself in a unique position to bring about change on a global level in Jewish communities.

He is aware that his advocacy has also been part of his healing process, and at times has felt empowered by it.

Michael Burge advises that generally “at the end of therapy, or towards a reasonable period of time, that's been when most people are able to handle … seek[ing] justice and do other community based work.” Resilience with time and circumstances

A person’s ability to work through trauma can depend on many factors, particularly the age at which the incident occurs, and their general social context and support networks, says Michael Burge.

“If an individual's been brought up in the right type of support, the right type of family, the right type of community, has good positive experiences, when they are traumatised later in life they have, the research those and my experience shows working with survivors in therapy, that they can actually muster those and harness those resources sometimes to work through multiple traumas fairly quickly,” he says.

On the other hand, he says, growing up in an environment without such support lead to issues of self-esteem and fractured support, making future trauma much more difficult to deal with.

Dr Phelps agrees that positive early childhood experiences does lead to greater resilience, having already equipped someone with the necessary coping tools.

“But we also know that it's what happens after the trauma that is influential in how people recover,” she counters. “So if people get good social support, if they're not involved in a whole lot of other life stresses, it's going to be easier for them to recover than if they don't get that.”

Please contact Lifeline for crisis support if this article has raised any issues for you, on 13 11 14. Beyondblue can assist with online counselling services, while your local GP can help develop a mental health treatment plan and recommend appropriate therapy.

This week, Insight looks at how people recover from trauma | Getting Better - Catch up online now: 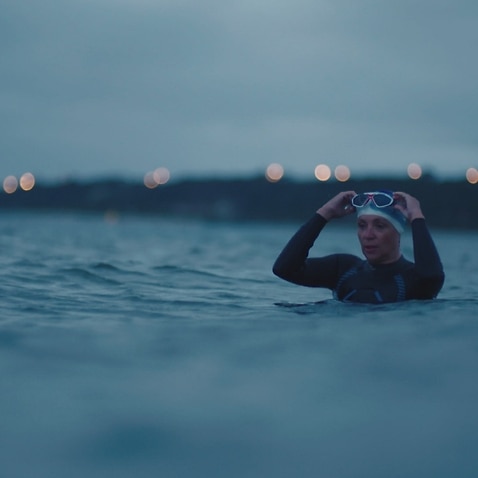 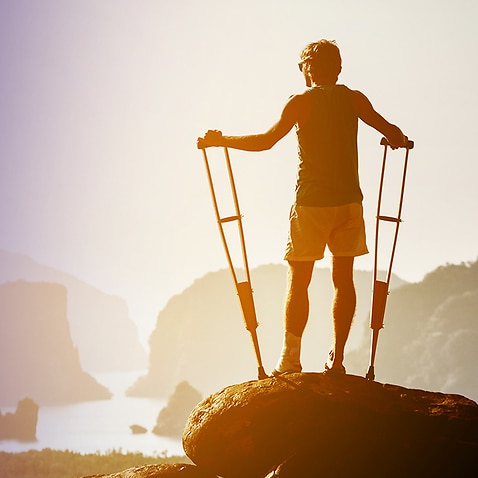