Planning to bring your partner to Australia? Be prepared to part with some serious cash.

Video above: What it’s like to look for love and companionship after the age of 60. Full episode on SBS On Demand.

Love knows no boundaries, or so the saying goes.

Each year tens of thousands of Australians jointly lodge visa applications with their foreign partners.

But if you’re planning to go down this path be prepared to fork out a serious amount of cash.

There are also other costs involved such as police checks, health checks and immigration agents. This could see you looking at a total of around $10,000 or more. Darren and Jeany hope to relocate to Australia one day. Photo: Supplied
Supplied

And if your partner has a child under 18 that they also want to bring with them, that will be an additional $1,755 per child.

A report released previously by the Australian Productivity Commission stated that the high visa charges could see Australians leave the country and relocate elsewhere with their partner.

Darren has been trying to bring his Filipino wife Jeany, and her daughter, to Australia since they got married around three years ago. But he's had to relocate to the Philippines, which has a cheaper cost of living and more relaxed visa requirements, to be with his wife while he tries to get enough money together for the Australian partner visa application.

“Having all of us living in Australia is our goal and dream, but as of now I’ve been back in the Philippines since June 2016 and we’re still here, stuck with no way to get my family to Australia,” he tells Insight.

“Jeany and I have now been together more than 3 years, yet we still haven’t realised our dream, mainly due to the ever-increasing and high cost of the visa process.”

If you do plan to go down this path here's a helpful guide of what you need to know about the application process. 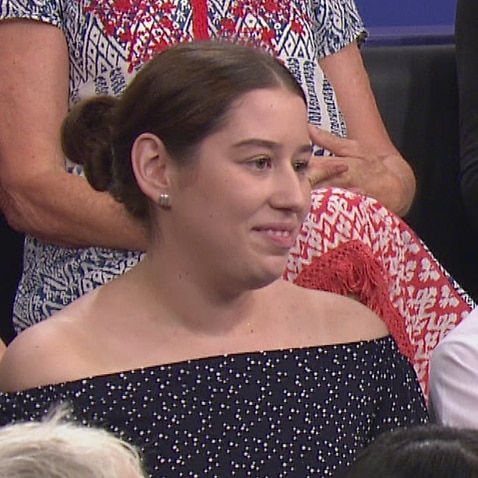 'My stepmum is not a mail-order bride' 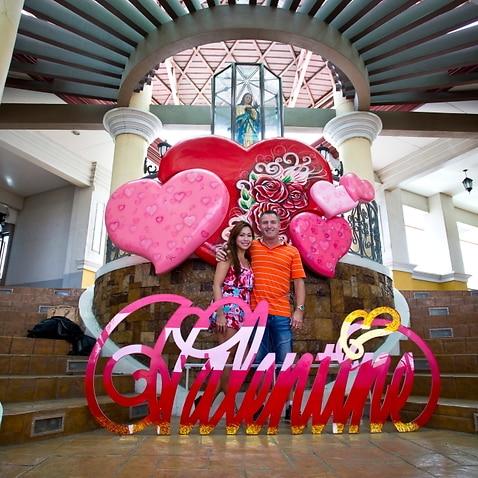 Why I can't bring my bride to Australia 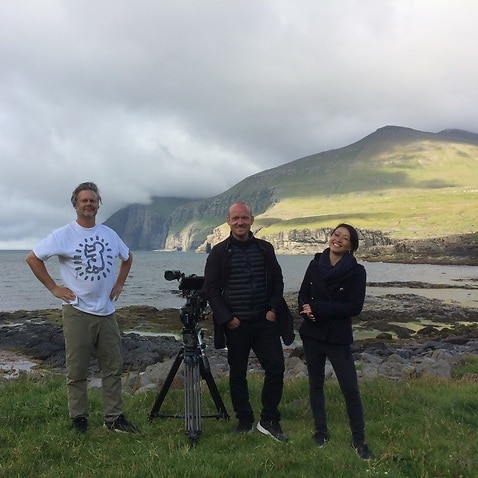 The Intern Diaries: Internet Love in a Strange Land