Clinical psychologist and sex therapist, Dr Janet Hall, says many of the over 60s are rediscovering their sexuality, but there's one danger they are not taking seriously.

What do a lot of women over 60 want? An orgasm, according to Dr Janet Hall, a clinical psychologist and sex therapist.

Dr Hall says that many older women come to her after having had a lifetime of mostly “vanilla sex”. Widowed, or divorced, they experience a sort of sexual awakening and seek her help as they embark on a new chapter.

"I'll see a lot of women who are over the age of 60 who say 'I want to have an orgasm. I've never had one and I feel ripped off' so they're actually coming to say 'teach me how to have an orgasm'."

For the older men, Dr Hall says their concerns are mostly about performance issues.

But while both sexes may be focused on intimacy in their later years, Dr Hall says there is a serious lack of concern about STI’s which the over 60s seem to forget they are still susceptible to receiving.

"...don't even think of not using condoms if you know you're not in a serious one-to-one relationship."

Watch the full episode of Dating After 60 here: 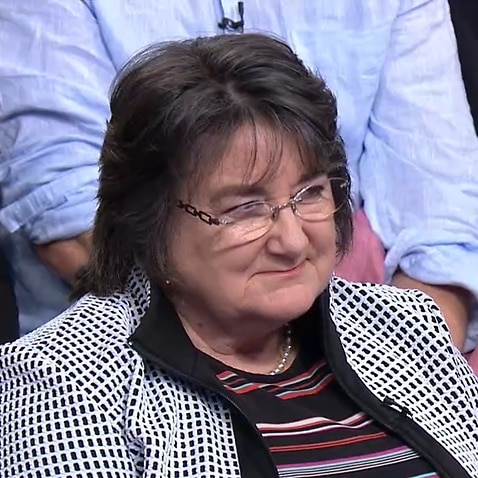 'How can an intelligent person be so thoroughly scammed?'