Some of the most harrowing stories of armed conflict continue to be revealed as Invictus competitors take time from their preparations to meet community supporters.

Despite being more than 13-thousand kilometres away from home, the Ukrainian Invictus team has been made to feel welcome among expatriates.

The Australian community group has taken the touring group's presence at the 2018 Sydney Invictus Games to encourage deeper conversations among their members. "We have been working with our youth group to really have a bit more understanding of tolerance, and better focus on how to deal with asking questions about people who have a disability, which is always difficult, and then also how to see past that disability," Justin Senko, president of the Sydney Ukrainian youth association told SBS News.

"There is a lot of positives around the way that the Invictus Games combines that combination of service and overcoming disability together."

That is embodied in the Invictus competitors such as veteran Oleksandr Zozuliak.

The 41-year-old says he lost his left arm in the war in the east of Ukraine between government forces and Russian-backed rebels. 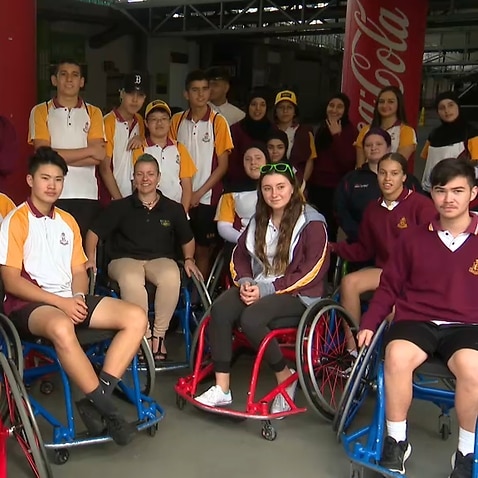 An explosion had caused him to take cover in a trench until a tank targeted him.

To escape, he dived into a pit. The tank ran over his left side and then, he says, turned around to do it again.

Mr Zozuliak relied on sport when he was recovering from the 2015 incident and has great pride in competing along other servicewomen and men from other countries.

"I have fought for my country and completed my duties so it's nice to be part of this [Invictus] community," he told SBS News. 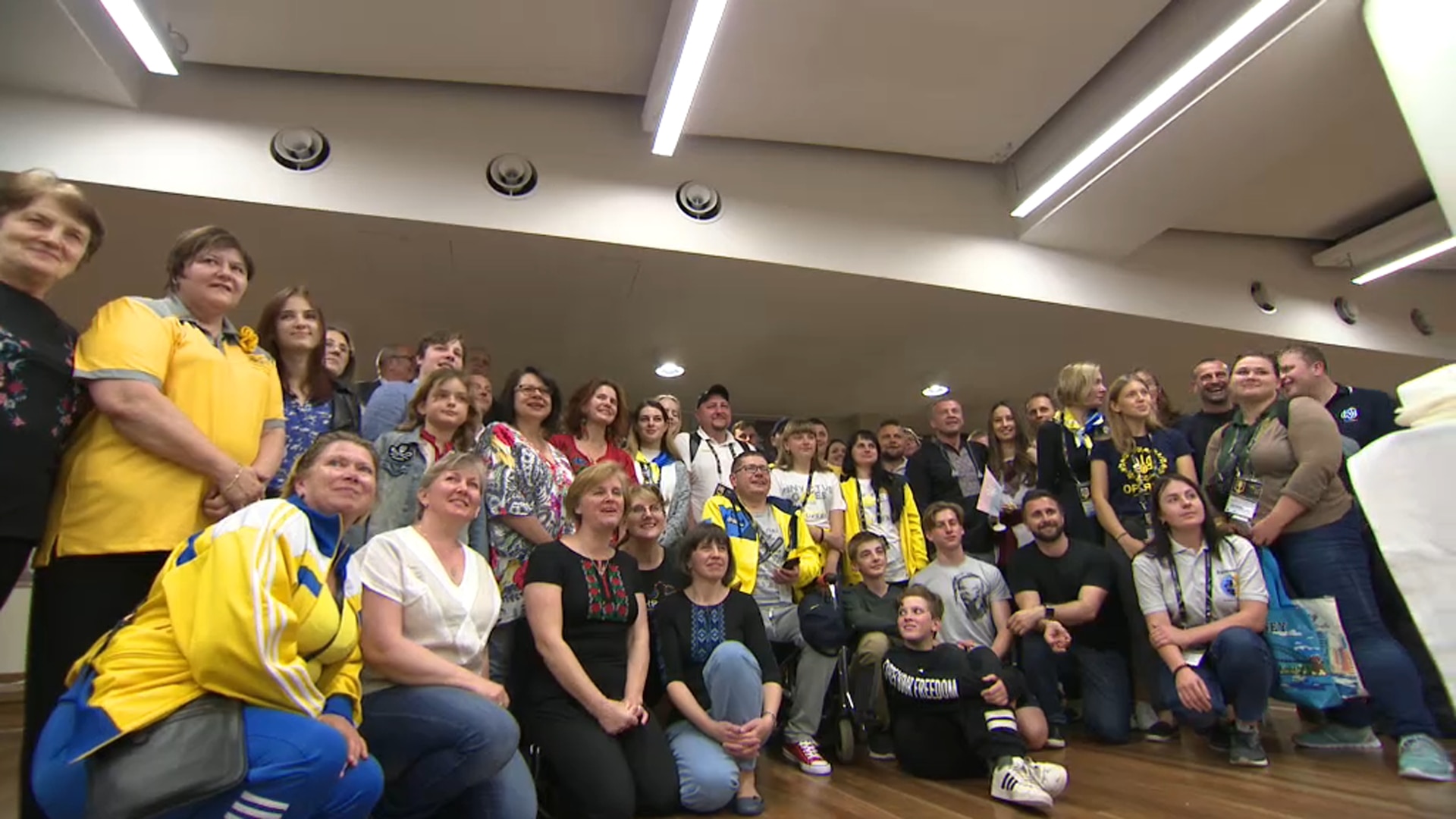 "My main reason for competing in the Invictus Games is my physical rehabilitation, but I want other people in Ukraine who have disabilities to be encouraged that they too can have similar opportunities, so they too can have a better life," he said.

Mr Senko says interacting with the Ukrainian team has galvanised a sense of national pride among the Sydney-based expatriates.

"[What's probably] most warming is how they all wish they could wake up again in a new life with a full able-body so they could go and continue fighting. 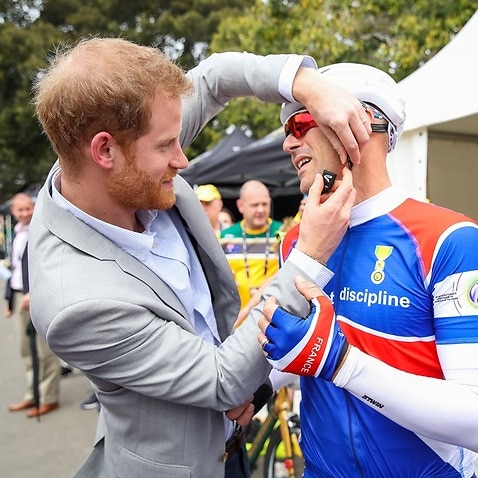 "As much as all they've achieved and glory they get at these games, they still want to be out there on the battlefield serving their country, and that's heartwarming, humbling and makes our lucky country of Australia, just seem that more surreal to the rest of the world," he said.

There has not been a shortage of admiration of Invictus competitors from any country this week.

Overarching values of service and selflessness continue to resonate among the public.

"We are all people, some are good [at sport], some aren't as good. 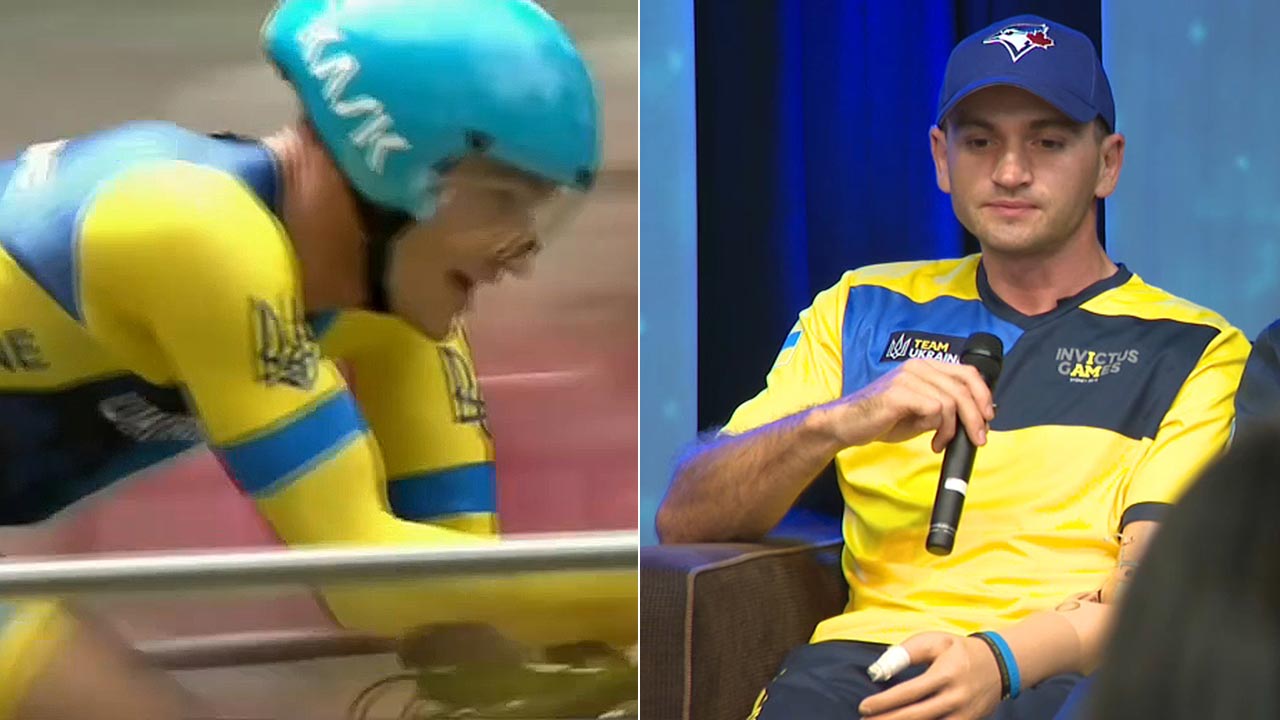