UPDATE: Dr Louise Kennedy failed to meet the requirements for a skilled migrant visa after she did not pass a language test, despite being a native English speaker and holding two degrees.

The Department of Immigration says an Irish vet who failed an oral English language test as part of an Australian skilled migrant visa application, did not need to take the test in the first place.

However Dr Louise Kennedy, a native English speaker with two degrees, claims it would have been impossible for her to reach the score required for the visa without sitting the English test.

Dr Kennedy failed to make a score of 60 for the subclass 189 visa (which costs $3670), meaning she was ineligible to apply.

Instead she had to apply for the much more expensive spousal visa (which costs $7000), and requires upfront payment. Dr Louise (Lucy Kennedy) is a vet on the Sunshine Coast.
Supplied

The Sunshine Coast mum has been working in Australia for two years as an equine veterinarian and is married to an Australian.

The veterinarian profession is on the Australian government's skilled occupation list. There's currently a shortage of equine vets, particularly in Queensland.

Dr Kennedy, who also goes by ‘Lucy’ was upset she could not apply for the skilled visa based on her occupational merit, and has been slugged an extra $3330 because she failed the English component of the skilled migrant test.

A pass in ‘Proficient English’ offers 10 points, while ‘Superior English’ speakers are awarded 20 points towards their score.

The immigration department said on Thursday migration regulations do not require Irish nationals to sit an English language test to meet the requirements for that specific visa.

Dr Kennedy told SBS World News she only had 45 points without sitting the language test.

Passing the ‘Superior English’ test would have met the requirement but she failed the component as she only got a score of 10.

Dr Kennedy undertook the computer-based Pearson Test of English Academic (PTE Academic), which was approved by the Australian Government’s Department of Immigration and Border Protection in 2014, and uses voice recognition technology.

"It was such a shock. It's taken about two-and-a-half years to get to this point because as a vet you've also got to prove your skills as a vet, so I’ve done all of that – that takes about two years – and then to not get it for English is just so frustrating."

“I don’t know how else I could’ve gotten those points if I didn’t take the English test.”

She says at no point was it made clear to her that she did not need to sit the English language test.

The immigration department website says Irish nationals will be awarded the competent English requirement automatically without sitting the test.

However this awards zero points and applicants still need to sit the language test if they require ‘Proficient English’ or ‘Superior English’ points towards their overall score, which Dr Kennedy says she did.

The immigration department said Dr Kennedy could have her score reviewed by PTE Academic or sit a test with another provider.

PTE is the only English language test provider accepted by the Department which uses voice recognition technology.

She says PTE Academic told her she could re-sit the English test for free in five weeks, but worried her current visa would expire by the time the application was processed so she went ahead with the spousal visa application instead.

“It’s a lot more expensive and I was hoping to avoid it,” she said.

"We're due a baby in 12 weeks so at least I’ll be able to stay here with my husband and baby.”

The department of immigration has been approached for further comment on this matter. 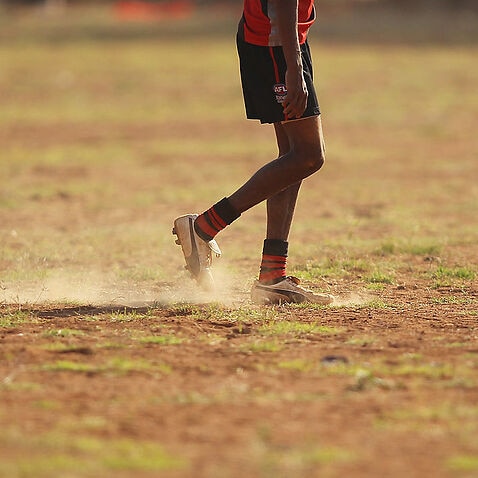 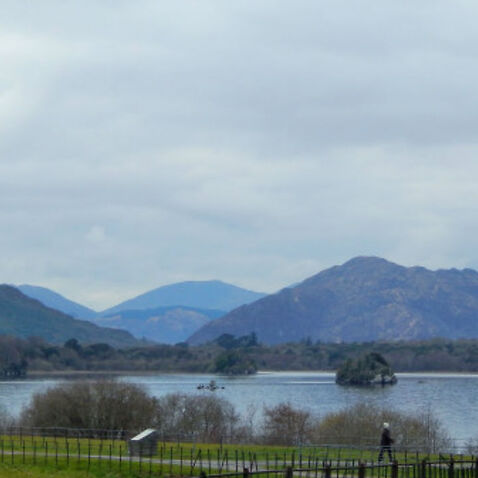 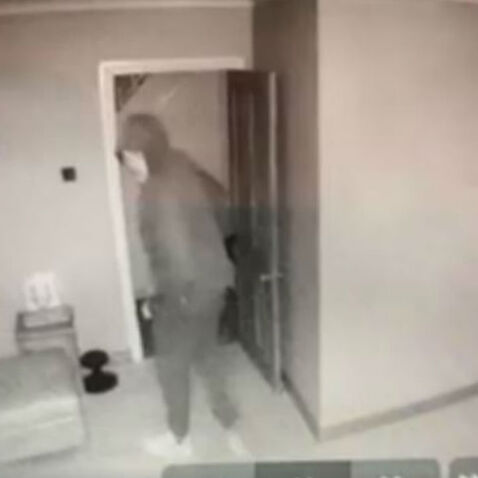 Family watch burglar break into their home on CCTV app 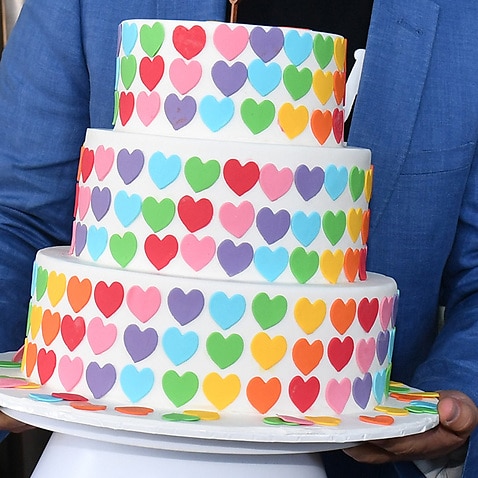