Irony is evident as Turkish President Tayyip Erdogan, a constant opponent of social media, uses Twitter to call on supporters to help save his regime.

Turkish President Tayyip Erdogan, an avowed enemy of social media who has frequently made Twitter and Facebook a target, addressed the country via a FaceTime video call that was shown on TV.

He also tweeted: "I call our nation to the airports and the squares to take ownership of our democracy and our national will," and retweeted posts from the prime minister and the official presidency account condemning the uprising.

Critics of Erdogan were quick to note the irony of his using a medium that he has repeatedly denounced to save his own presidency.

At the same time supporters and opponents of the coup inundated social networks with commentary and images, many of them live videos.

Vivid but often confusing scenes from Turkey unfolded on screens across the world as videos showed explosions at the Turkish parliament, helicopters firing on protesters and opponents of the coup standing in front of tanks.

"It's almost 2am and mosques across Istanbul are relentlessly calling people to the streets to resist and protest the military coup," wrote Twitter user Ceylan Yeginsu.

Backers of the coup criticised Erdogan's rule, using social media to urge government opponents to take to the streets.

A map of all Facebook Live videos showed dozens of live streams coming out of Turkey, including videos of hundreds of people in the streets. On Twitter users shared images and videos of scenes in Istanbul and Ankara, with gunshots heard in the background of some videos.

Turkey's military said on Friday it had seized power, but the prime minister said the attempted coup would be put down and Erdogan later vowed to punish the plotters.

During the initial phases of the uprising by a section of the military, it was difficult or impossible to access social media for many users except by using a "virtual private network" to bypass local internet providers, local residents and monitoring groups said.

Twitter said it suspected an "intentional slowing" of its traffic.

YouTube said it was aware of reports its site was down in Turkey although it was not experiencing any apparent technical difficulties, indicating an order to restrict access had come from within Turkey.

It was not immediately clear who had ordered blockages, but it later appeared service had been restored.

Hotspot Shield, an app that allows users to connect to virtual private networks, said it experienced a more than 300 per cent increase in new downloads in Turkey within two hours of the coup becoming public knowledge.

The Turkish government under Erdogan has repeatedly moved to block social media in periods of crisis and political uncertainty. 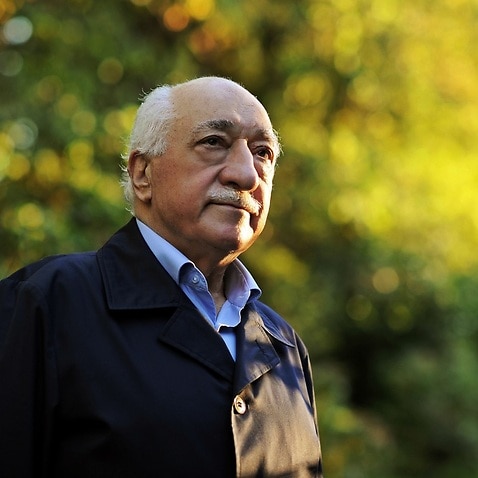 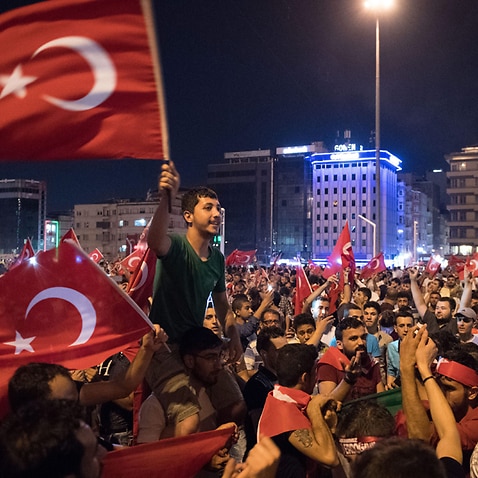